Why Avengers: Secret Wars Could Shift To May 2026

Hollywood may not be ready to handle two Avengers movies in the same year. 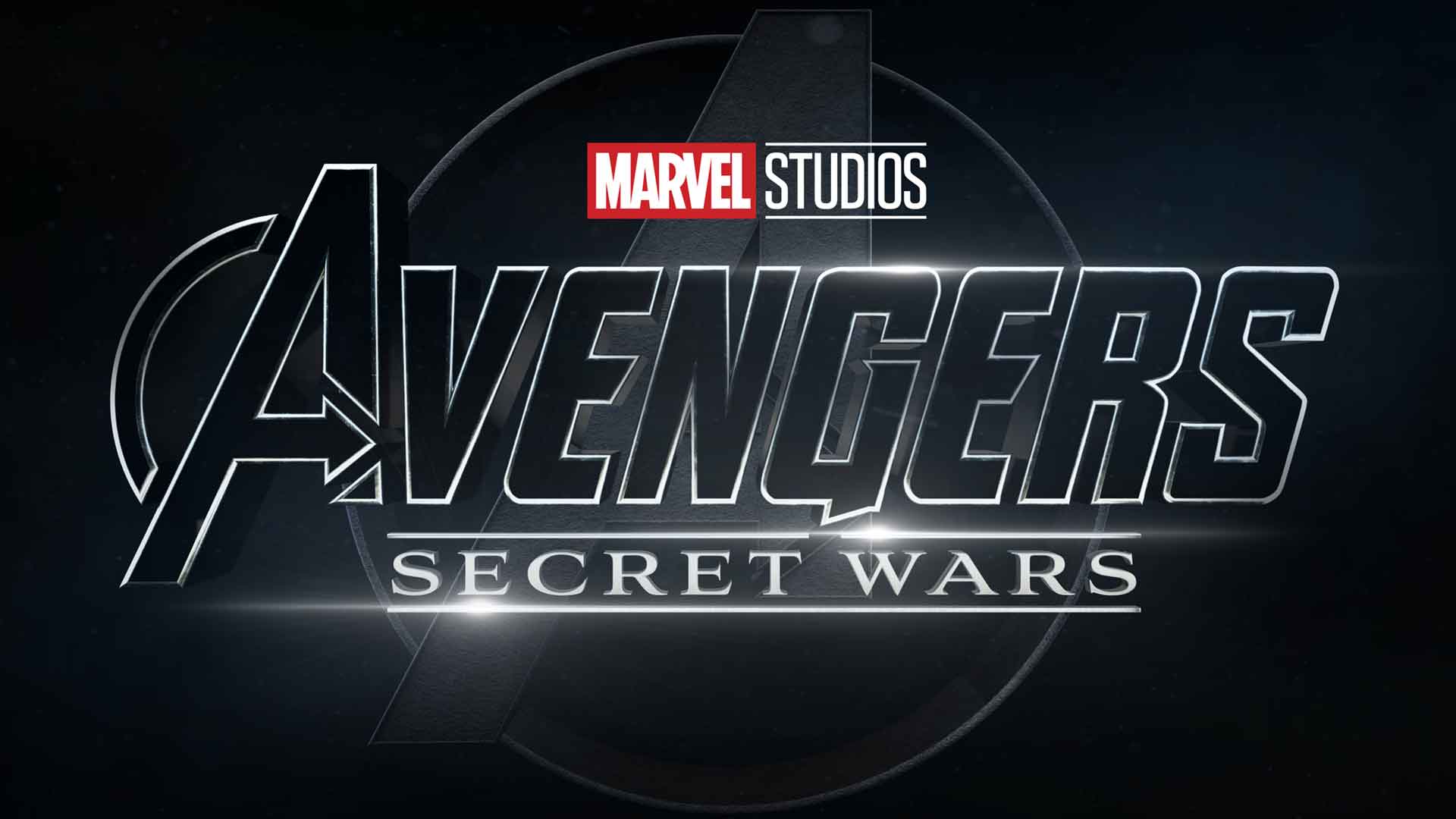 Marvel stunned the comic-con panel at SDCC by announcing a slew of movies and capping it off with the reveal of two Avengers movies. Both The Kang Dynasty and Secret Wars have long been a staple of fan theories and wish lists so Marvel finally granting that wish was yet another testament to how fan-friendly the studio really is. The even bigger reveal was both movies arriving in the same year, a reveal that I’m not really sure how to take.

Don’t get me wrong, two Avengers movies in one year would be bonkers for comic book fans. The Avengers movies, however, are behemoths. Infinity War made over $2 billion at the worldwide box office. And Endgame somehow topped that with a $2.78 billion worldwide haul. Which is why I’m increasingly doubtful that Secret Wars will stick to its date and am more hopeful that it could shift to next year.

I have many reasons to feel this way so let me lay out the ones that the studios best understand first. Simply put, it doesn’t make business sense for a major Hollywood tentpole to release in November. A quick look at the biggest opening weekends for November reveals that the spot is held by 2013’s The Hunger Games with a $158 million domestic weekend. Only 10 films have gotten past the $100 million opening weekend mark. Now one could argue that Avengers could break that trend but there’s a reason for those low numbers: November is generally not the time people flock to movie theaters in troves. As a result, it’s largely been home to more “experimental” or “risky” content (by studio standards) or fantasy flicks (Harry Potter, Twilight, The Hunger Games). In contrast, December is proving to be a good alternative so that’s perhaps another date to which Secret Wars could shift.

Having two Avengers movies in the same year would certainly ensure that Marvel dominates 2025 but it leaves little room for other movies to have any sort of meaningful run. The last two Avengers movies ran to packed cinema houses for as long as 2 weeks straight. That takes nearly a month out of the entire year for which theaters and showtimes are occupied by Avengers movies, not to mention the repeat viewings that audiences indulge in. And let’s not forget that Fantastic Four is dropping the same year and while it may not be a “sequel” in the traditional sense, it’s still one of the most popular and beloved franchises in comic-book history. Other Hollywood movies will be left with little chance to compete or rely on streaming as the viable alternative. I’m unsure if that’s a move that will sit well with other rival studios.

Chances are high that Marvel Studios has announced the release to merely stake claim on that date. That to me, is still perplexing though; Marvel could have easily planted a flagpole without announcing anything and other studios would have still strayed clear off. In fact, that’s precisely what it’s done for the entirety of Phase 6. At this point, the only other explanation is that Marvel either isn’t entirely sure how things will pan out that far into the future in terms of release dates, or doesn’t want fans to get whiff of their actual plans for that month.

I’d place my bets on the X-Men making their MCU debut some time in November. It’s the perfect movie to introduce at that time slot for two reasons.

First, it falls perfectly into the realm of “experimental” stuff. Audiences have had enough of X-Men movies so there’s a sense of weariness around this superhero team. And with Disney’s acquisition of Fox, fans will be eyeing X-Men and its treatment with extreme caution. November is the perfect month to try out this iteration of the X-Men.

And second, it falls bang in the middle of the two Avengers movies. We’ve all seen what levels the hype between two Avengers movies can escalate to. Such a strategy ends up benefiting any movies in between. We saw this last year with Ant-Man and the Wasp and Captain Marvel, the latter of which passed $1 billion. The natural curiosity to find out any clues or breadcrumbs to the next Avengers movie provides a boost to any movies or shows in between.

This is why I strongly feel Marvel will eventually shift Secret Wars to 2026, thereby making these Avengers movies a two-parter on the likes of Infinity War and Endgame. What do you think? Let me know your thoughts in the comments below.

For now, Avengers: Kang Dynasty hits theaters on May 2, 2025 and Avengers: Secret Wars releases in theaters in November 7, 2025.

Avengers: The Kang Dynasty To Be Directed By Shang-Chi’s Destin Daniel Cretton