Avengers: The Kang Dynasty To Be Directed By Shang-Chi’s Destin Daniel Cretton 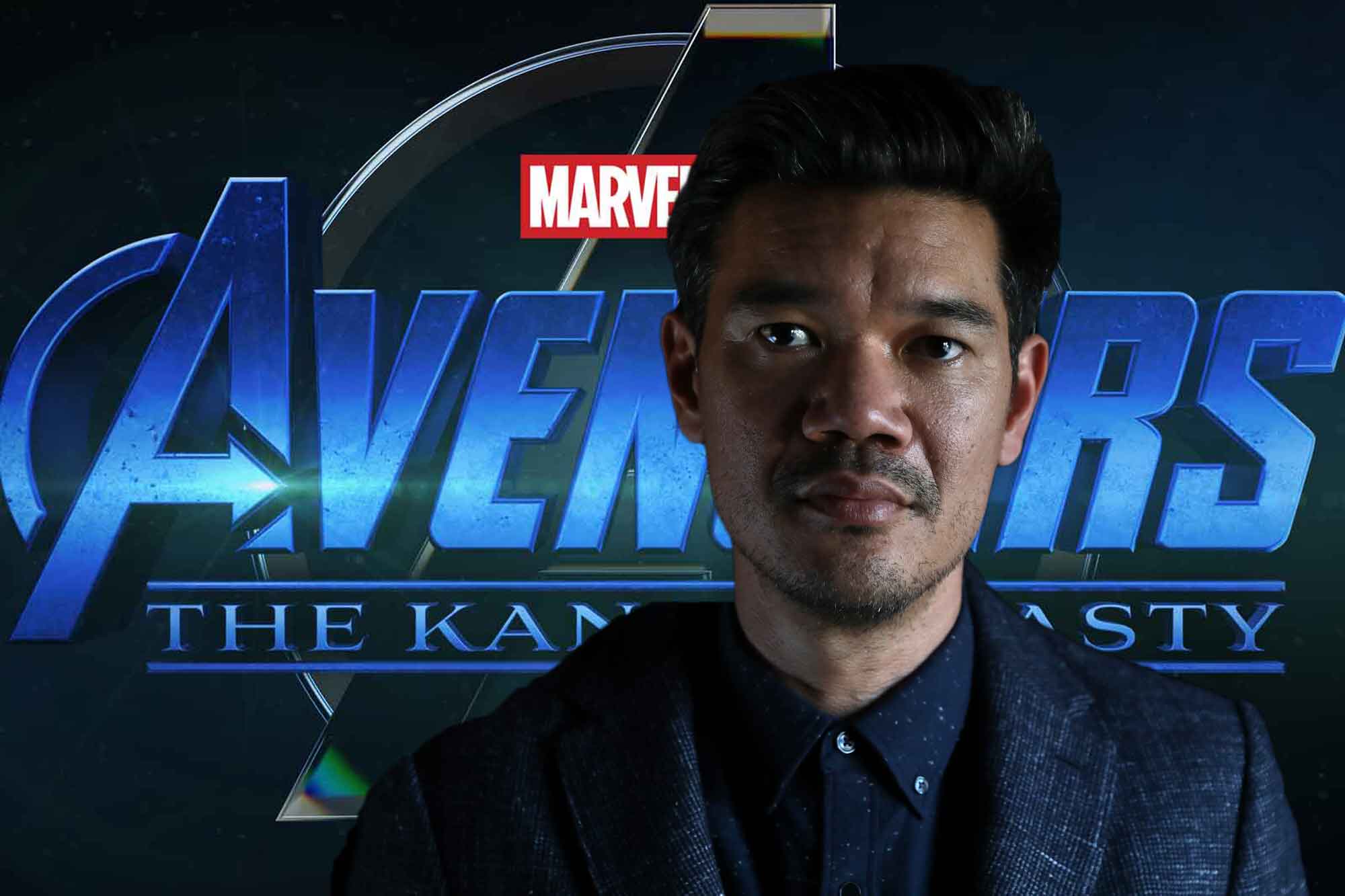 As fans continue to reel from the onslaught of announcements at SDCC, Marvel is in no mood to stop. Days after revealing the titles of the next Avengers movies, the studio has announced the director for at least one of them.

Destin Daniel Cretton who helmed Phase 4’s incredibly successful Shang-Chi and the Legend of the Ten Rings has been tapped by Marvel to direct Avengers: The Kang Dynasty. The news both, makes sense and is a bit perplexing. Given the massive box-office success and positive reviews that Shang-Chi enjoyed, Cretton looks like a wise choice from a business standpoint. He has now directed the most successful movie of Phase 4 and remains a relative unknown on a grander scale to work with Marvel, a studio that has traditionally stayed clear of mainstream, well-known directors for its ensemble flicks.

It’s also a bit perplexing because Cretton himself did not seem to have high hopes of ever directing an Avengers flick. Quite the opposite in fact, Cretton came across as a director who enjoyed helming movies with smaller stories and characters, so putting the responsibility of the biggest franchise-movie in Hollywood right now squarely on his shoulders is quite a turn of events. Here’s what Cretton had said last when interviewed about the prospect of directing an Avengers movie:

That’s definitely not a hope of mine. I don’t really aspire for one or the other. Once we land on the story that we want to tell, it’ll define how many characters will enter that story. But I’m mainly excited to explore the characters more and their emotional journeys, and watch them grow and try to achieve things and fail, and see how they get themselves up out of the mud. So that’s what I’m most excited. And I’m not sure how many characters we’ll be introducing in the next one.

Then there’s also the fact that Cretton will be helming Shang-Chi 2 while likely overseeing or keeping an eye out on certain other movies to study the portrayal of Kang. That’s a lot for a single director to keep track of so I guess Shang-Chi 2 isn’t going to happen any time soon.

With the deal done, I assume Cretton and Feige have been able to work out a pitch that would wreak Kang’s menace to Earth’s Mightiest Heroes in a satisfying manner. Regardless of how things pan out, we can all be assured of one thing: The Kang Dynasty will have some epic, kick-ass action choreography. And I surely hope Simu Liu’s Shang-Chi gets in on the action.

Speaking of Simu Liu, he is naturally ecstatic and reacted to the news in disbelief. Simu recalled their days from Comic Con’s Hall H panel in 2019 and seems extremely excited at the news.

That still leaves Avengers: Secret Wars without a director yet. Will Cretton end up helming both like Whedon and the Russo Brothers? Or will the Russo Brothers return to fulfil their longstanding dream? And what do you feel about Marvel’s choice of director this time? Sound off in the comments below.

Why Avengers: Secret Wars Could Shift To May 2026