The fourth Captain America movie will be directed by Julius Onah. 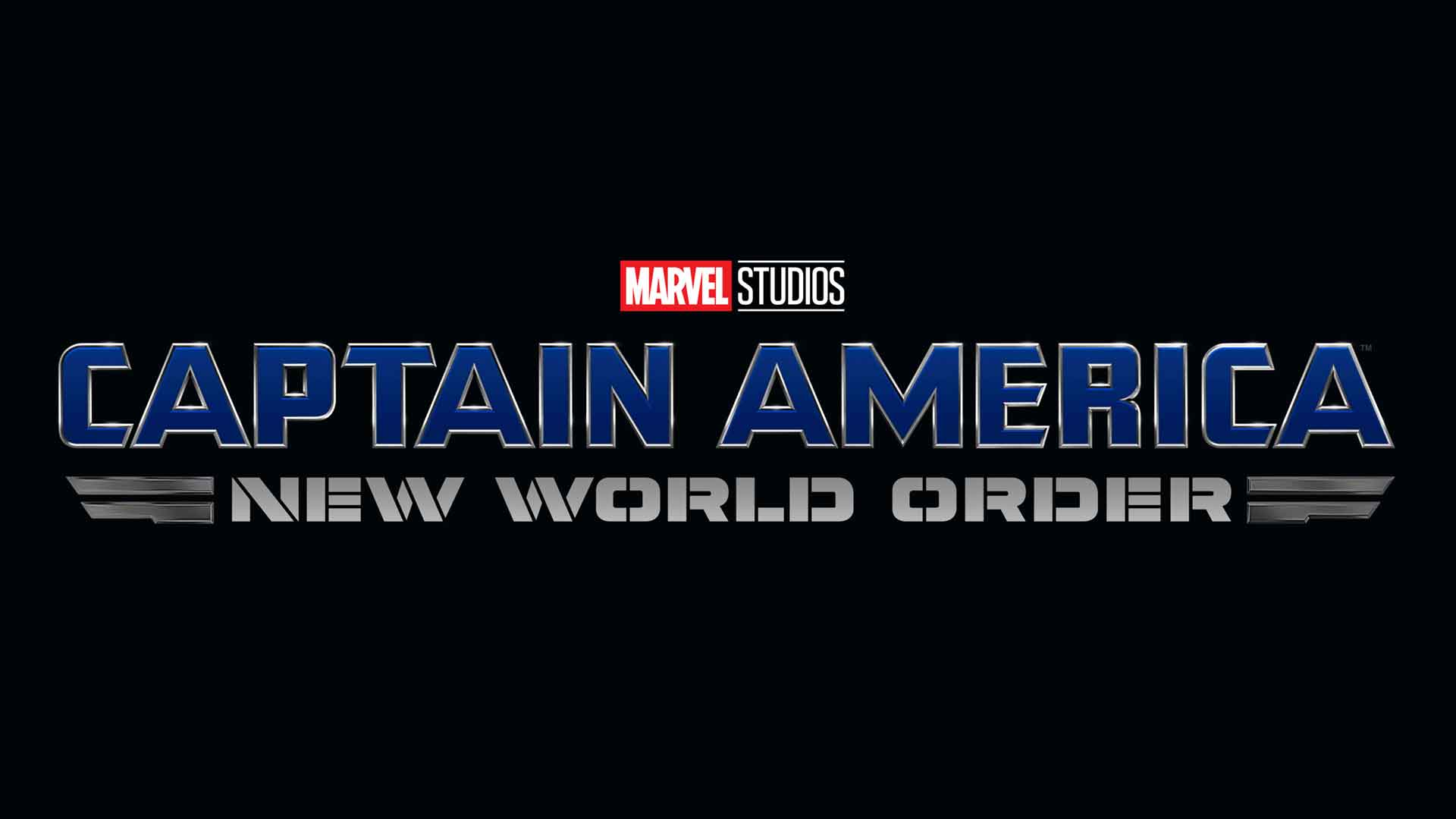 Among the previously known bits of info are the fact that it’s set to be directed by Julius Onah and will see Anthony Mackie take on the mantle of Captain America after Chris Evans’ Steve Rogers passed on the torch to him in Endgame. Also returning will be Sebastian Stan as Bucky Barnes. The movie is touted as a continuation of the Disney+ series The Falcon and the Winter Soldier and will revolve around Sam Wilson’s journey as the fabled hero as he struggles to gain acceptance while tackling the emergence of a new world order (yes, I made that up but it should be pretty close).

Guardians Of The Galaxy Vol. 3 Arrives In Theaters On May 5, 2023, Trailer Screened At SDCC

Daredevil Returns to Disney+ In 2024 With An 18 Episode Season