Daredevil Returns to Disney+ In 2024 With An 18 Episode Season

Charlie Cox and Vincent D’Onofrio will reprise their roles. 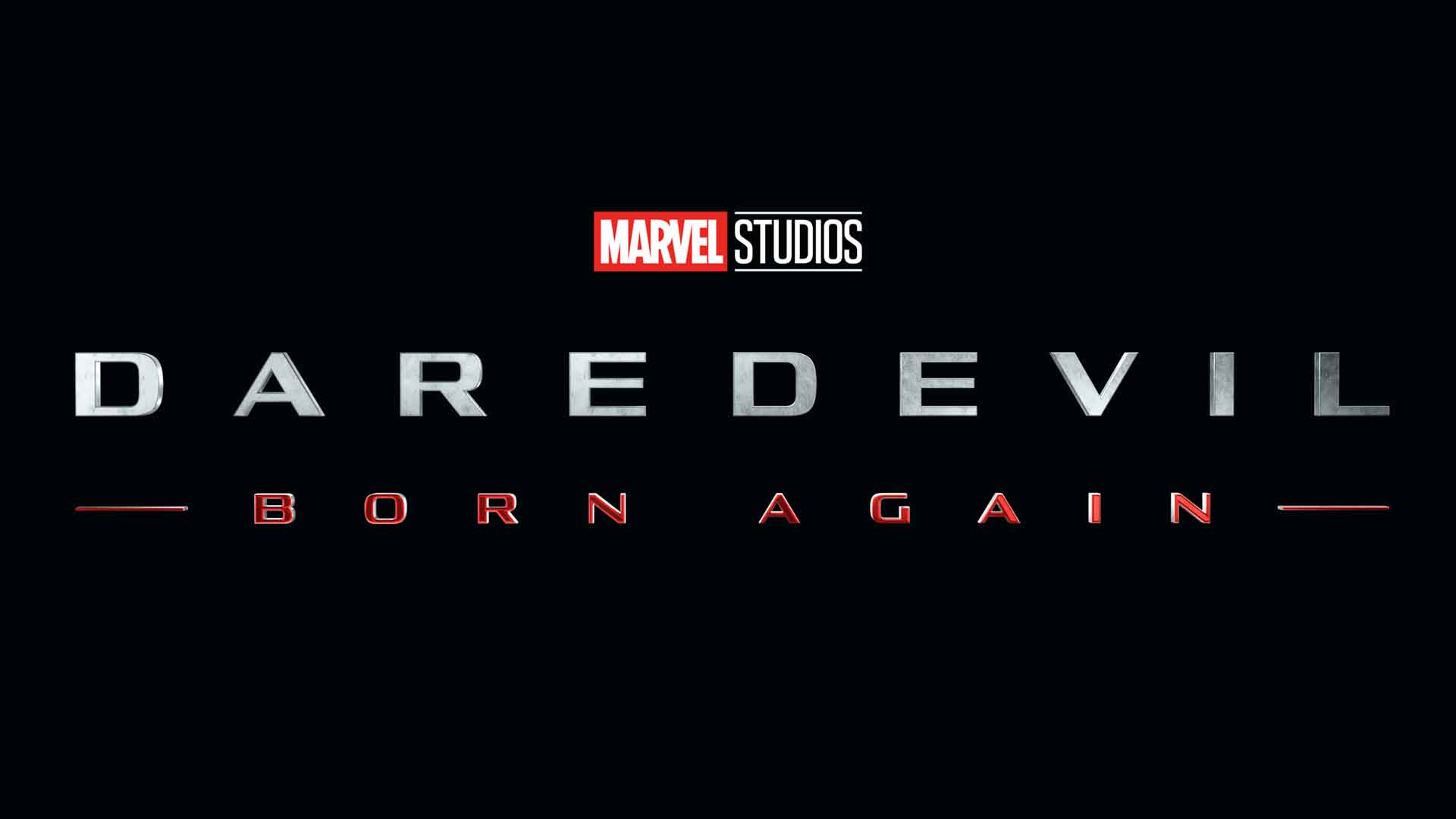 In one of the most underrated announcements of SDCC 2022, Marvel Studios revealed that Daredevil will be back on Disney+ in 2024. The series will come with a new name – Daredevil: Born Again and with a humongous, 18 episode season. What’s more, Charlie Cox and Vincent D’Onofrio will also return, reprising their roles as Matt Murdock a.k.a. Daredevil himself and The Kingpin.

The announcement drew a wild applause from the Hall H panel. So huge was the reaction that for a moment, it even eclipsed the reactions to the two Avengers movies. Daredevil has amassed a huge following over the years and it’s evident, not only in how often Charlie Cox and Daredevil begin trending on Twitter, but also in the reaction that Cox’s appearance received in Spider-Man: No Way Home and the intense scrutiny that surrounded the character.

An exact date has not been revealed but Daredevil: Born Again will stream on Disney+ in Spring 2024. The series is confirmed to be a continuation of Netflix’s Daredevil. The question is, will they build on the Season 3 cliffhanger and use Bullseye as the main villain, or will they introduce a new antagonist for the blind lawyer to face-off against. This is one development I cannot wait to see unfold.