The movie arrives in April next year. 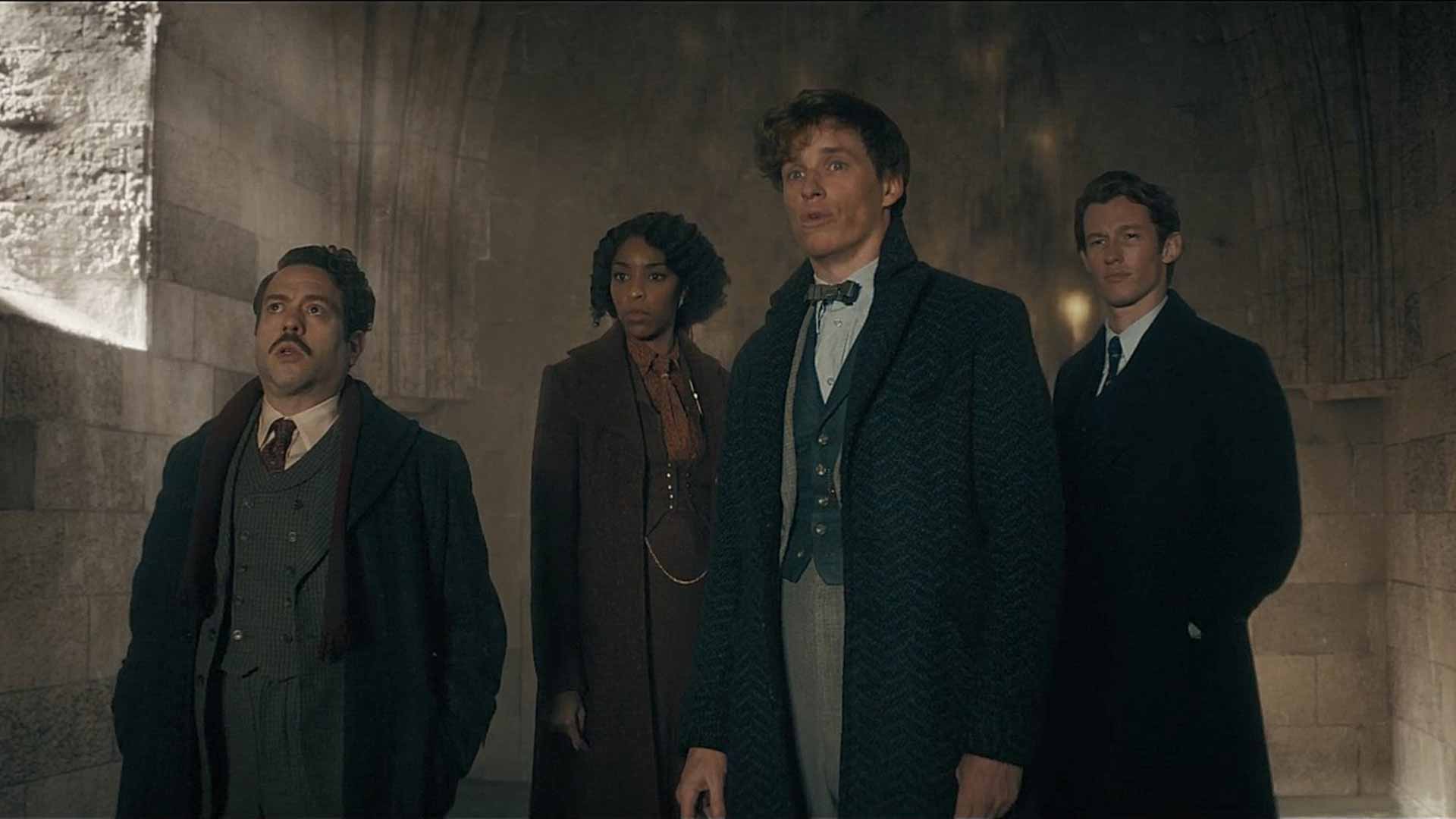 After dropping the first full fledged trailer, Warner Bros. has released the first official poster for Fantastic Beasts: The Secrets of Dumbledore. The poster teases a Phoenix flying towards Hogwarts with the tagline “Return to the magic” which could be a double-entendre in this case. The more obvious implication is the studio asking its audiences to return to the magical world of the Potterverse, but this could also be a case of hinting at the return of Dumbledore’s Phoenix Fawkes.

Earlier posters generally have a bit more creative liberty. Expect a lot more standard posters featuring the entire cast plastered in a tall aspect ratio like an ensemble once the movie gets closer to theaters. Meanwhile, let me know if you’re able to decipher any other cleus about the movie from the poster in the comments below.

Fantastic Beasts: The Secrets of Dumbledore hits theaters on Apr 15, 2022. Check out the movie’s trailer here.