The teaser reminisces about the 20 years gone by. 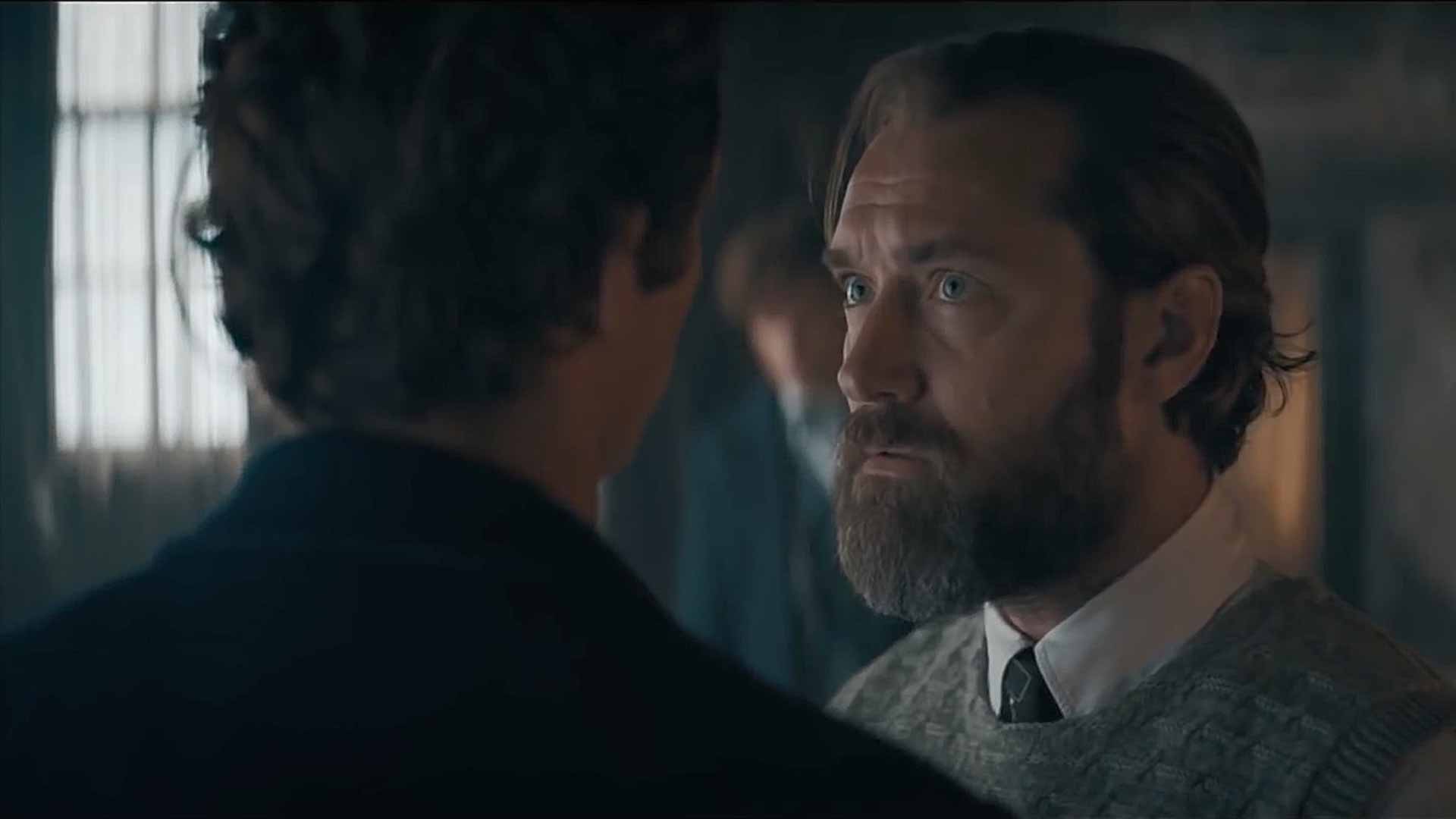 It’s been 20 years since we were treated to the first live-action Harry Potter movie. Harry Potter and the Philosopher’s Stone was a resounding success, paving the way for the entire series to be adapted into a successful series of films. To commemorate the occassion, Warner Bros. has something extra in store for fans. Not only are fans getting a Harry Potter reunion on HBO Max, the teaser for which dropped recently, but movie fans will also be getting their first glimpse at Fantastic Beasts: The Secrets of Dumbledore. And to get fans excited, Warner Bros. has dropped a teaser of sorts revealing that the full trailer will arrive this Monday.

On first glance, the teaser, despite being over 2 minutes long, is really a celebration of the Harry Potter cinematic universe as it has existed all this while, with tributes to the movies, the fans, and the numerous fan films and cosplays that have graced the Potterverse. That said, the teaser does end by offering a few glimpses of what we can expect to see from the next movie, including our first look at Mads Mikkelsen as Grindelwald. Mikkelsen takes over from Johnny Depp whose legal troubles with Amber Heard led the studio to drop him from the project. This, despite Heard continuing to play Mera in the studio’s Aquaman and the Lost Kingdom.

We should find out more in a couple of days. Meanwhile, it’s time for Potter fans to get active once again as Fantastic Beasts: The Secrets of Dumbledore arrives on Apr 15, 2022.