Guardians Of The Galaxy Vol. 3 Arrives In Theaters On May 5, 2023, Trailer Screened At SDCC

The cast and crew shared emotional exchanges at the prospect of a finale. 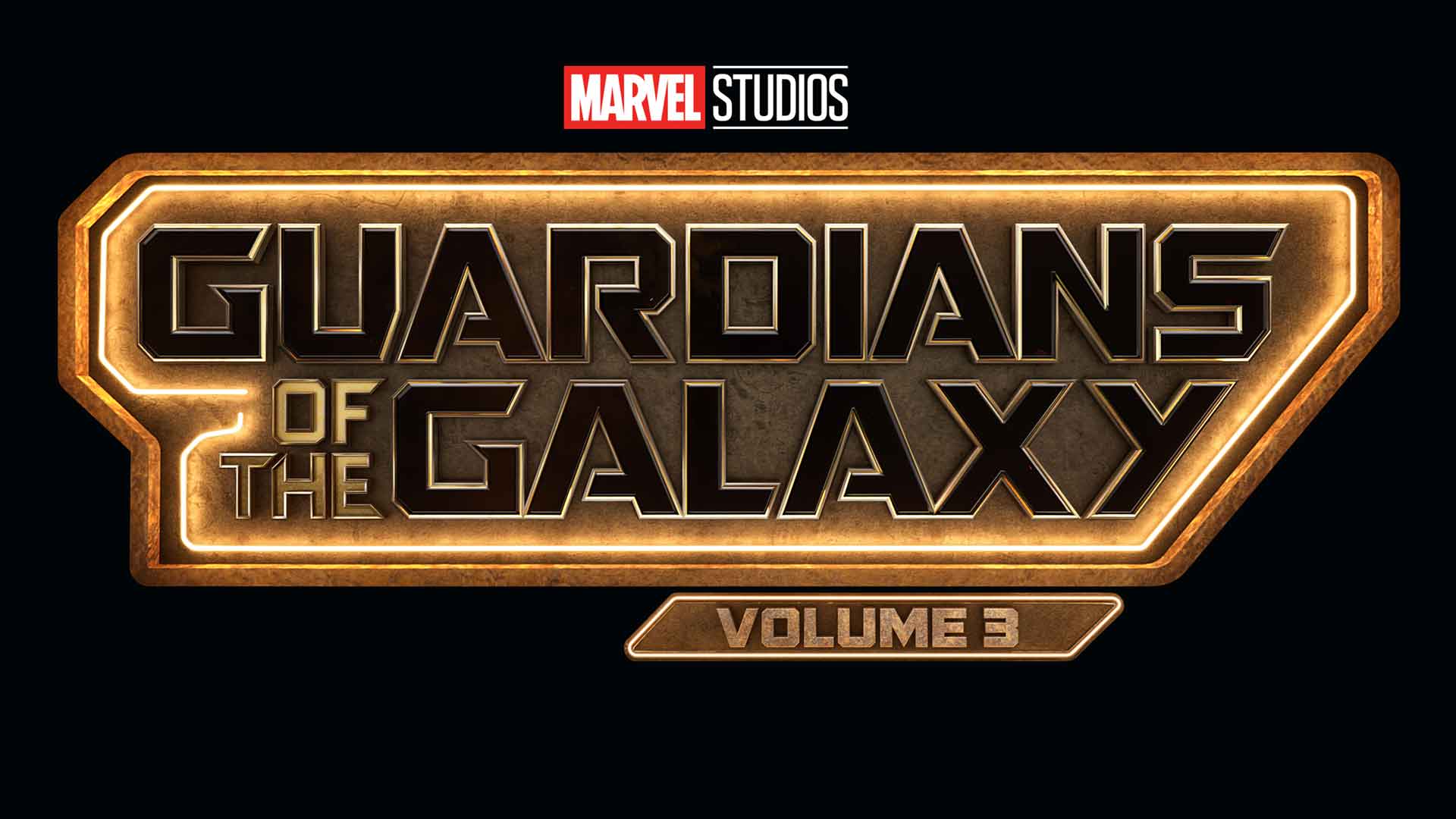 Marvel Studios lived up to its reputation by fully owning Hall H. Among the plethora of announcements, the studio solidified Guardians of the Galaxy Vol. 3, as a part of Phase 5, setting its release date for May 5, 2023. In case you were wondering, yes, that’s next year, so we’re pretty close. So close in fact that the cast and crew screened the first trailer at Comic Con, even though VFX work isn’t complete yet.

James Gunn came on stage and talked about how he’s had the idea for this conclusion since 2013, before Guardians of the Galaxy even released. The entire cast was pretty much on stage, including Chris Pratt, Karen Gillan Pom Klementeiff and Sean Gunn as well as franchise newcomer Adam Poulter who plays Adam Warlock. James Gunn also revealed that Sean Gunn’s Kraglin is now a full-fledged member of the Guardians team.

The trailer and any memories of the journey itself seemed to have the cast and Gunn teary-eyed and the trailer was described by everyone as having a high emotional drift to it. I for one can’t wait to learn what’s in store.