The director sought inspiration from Kurt Cobain when writing his Batman. 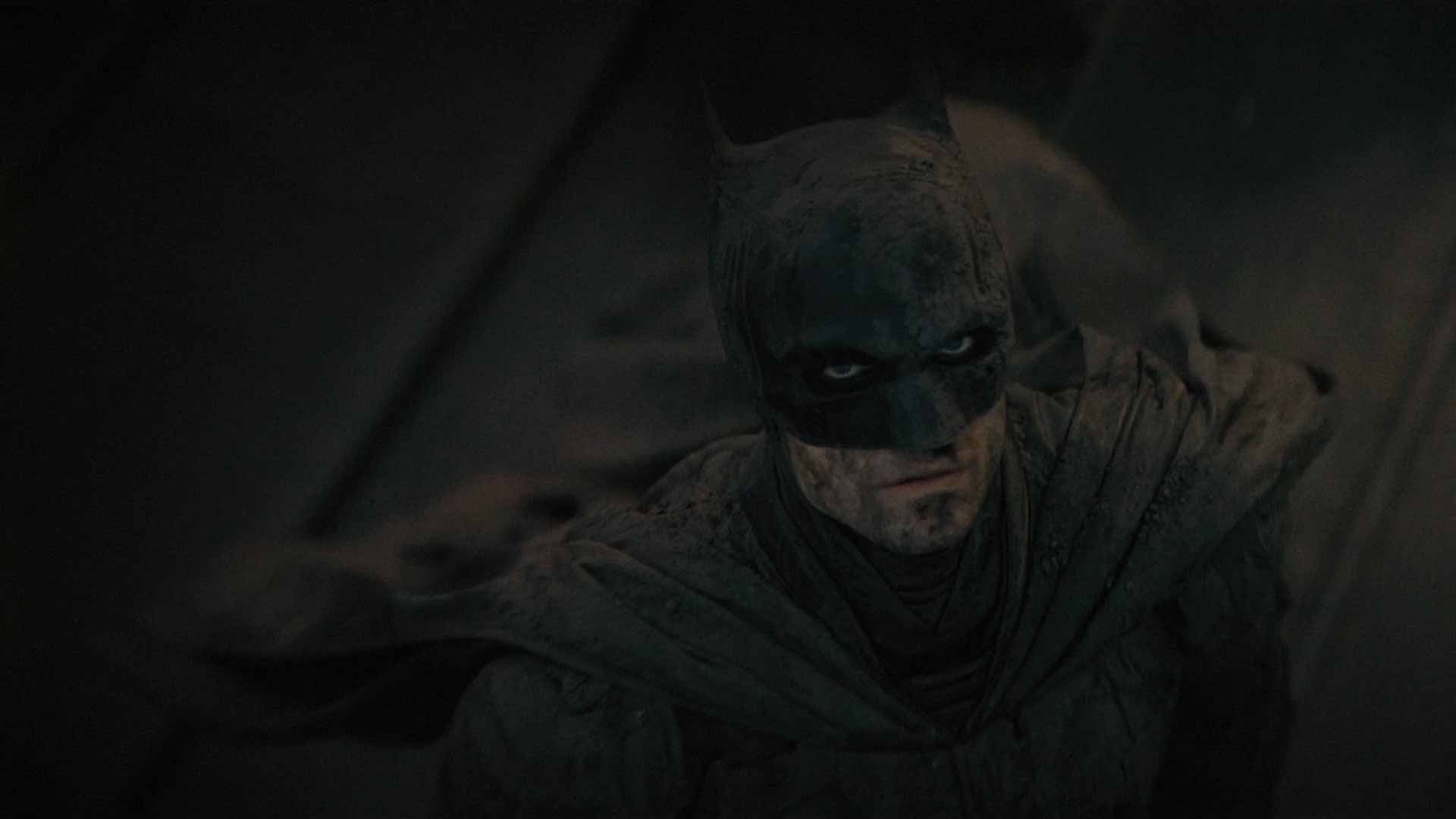 Ever since the first trailer for The Batman came out, one of the most striking choices has been the choice of music. Both trailers for The Batman in fact, heavily use a rendition of the 90s Nirvana song Something in the Way. You’d be forgiven for mistaking this as an artistic choice, perhaps to drive home the movie’s 90s setting (which again, hasn’t explicitly been confirmed). But as it turns out, the song meant much more to Reeves who sought inspiration from it in writing his Batman. He wrote the first act while listening to the song in the background.

In an interview snippet with Empire Magazine, Reeves explained that he frequently listens to music when writing. The Nirvana song gave him ideas for a new angle on approaching Bruce Wayne’s story, by drawing parallels from Kurt Cobain in Gus Van Sant’s Last Days. Reeves puts it much better than I ever will so here’s his quotes on the subject.

When I write, I listen to music, and as I was writing the first act, I put on Nirvana’s ‘Something In The Way’. That’s when it came to me that, rather than make Bruce Wayne the playboy version we’ve seen before, there’s another version who had gone through a great tragedy and become a recluse. So I started making this connection to Gus Van Sant’s Last Days, and the idea of this fictionalised version of Kurt Cobain being in this kind of decaying manor.

In the same snippet, Reeves also addresses his choice of Pattinson for the role and which of his performances drew him towards the actor. He cited Good Time as influential in his casting choice because it required Pattinson to display a paradoxical combination of vulnerability and power at the same time.

In that movie you could really feel his vulnerability and desperation, but you could also feel his power. I thought that was a great mix. He’s also got that Kurt Cobain thing, where he looks like a rock star, but you also feel like he could be a recluse.

Reeves is bound to have shared more details in the complete feature that should come out with Empire Magazine’s 2022 movie preview. The issue hits the stands on Dec 23 and comes with a gorgeous set of Batman covers that you should definitely check out. The Batman itself releases in theaters on March 4, 2022.