Here’s the complete list of shows from The Multiverse Saga.

Agatha: House of DarknessDisney+EchoIronheartloki
By Divij Sonak On Jul 27, 2022 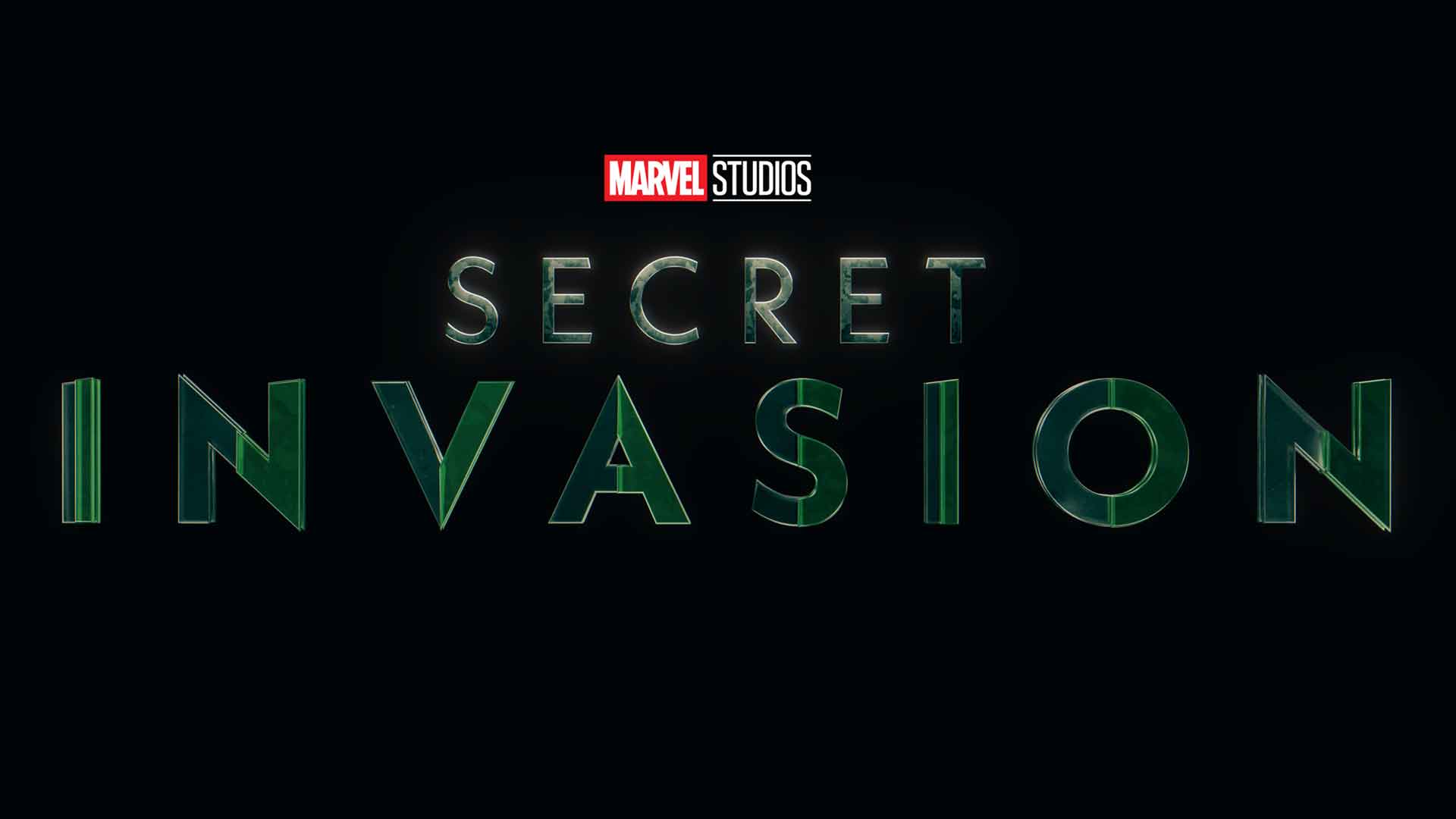 Once upon a time, MCU fans only had movies to look forward to. But not we also have the Disney+ shows. In addition to the movies, the studio also announced a slew of Disney+ shows that will be a part of The Multiverse Saga’s Phase 5.

First up is Echo, streaming on the platform in Summer 2023. The series will see the return of Alaqua Cox as the deaf superhero Maya Lopez / Echo along with Vincent D’Onofrio’s Kingpin and Charlie Cox’s Daredevil.

Next, not a new show but a brand new season. Loki Season 2 arrives to the platform in the same Summer 2023 timeframe. Fans are going to want to keep an eye out for this one in particular due to the importance of Kang in The Multiverse Saga. This could easily be the most anticipated shows on the platform in a long while.

We then have Ironheart due in streaming in Fall 2023. Little is known about the series at this point except for the casting of Dominique Thorne as Riri Williams with Anthony Ramos, Harper Anthony, Manny Montana, and Alden Ehrenreich onboard in as yet undisclosed roles.

We then have Agatha: Coven of Chaos, previously titled Agatha: House of Darkness. A WandaVision spin-off featuring the menacing Agatha Harkness played by Kathryn Hahn, this one’s currently set for a Winter 2023 release window.

Lastly, we have Secret Invasion featuring the return of Samuel L. Jackson as Nick Fury, Cobie Smulders as Maria Hill and Ben Mendelsohn as the Skrull Talos. It’s set for a Spring 2023 release date. As with Loki, this show could be crucial in serving as a gateway into the whole Secret Wars storyline and could see seeds being planted that would pay off in the late 2025 Avengers movie.