Pattinson has ideas in his head on where to take the character psychologically. 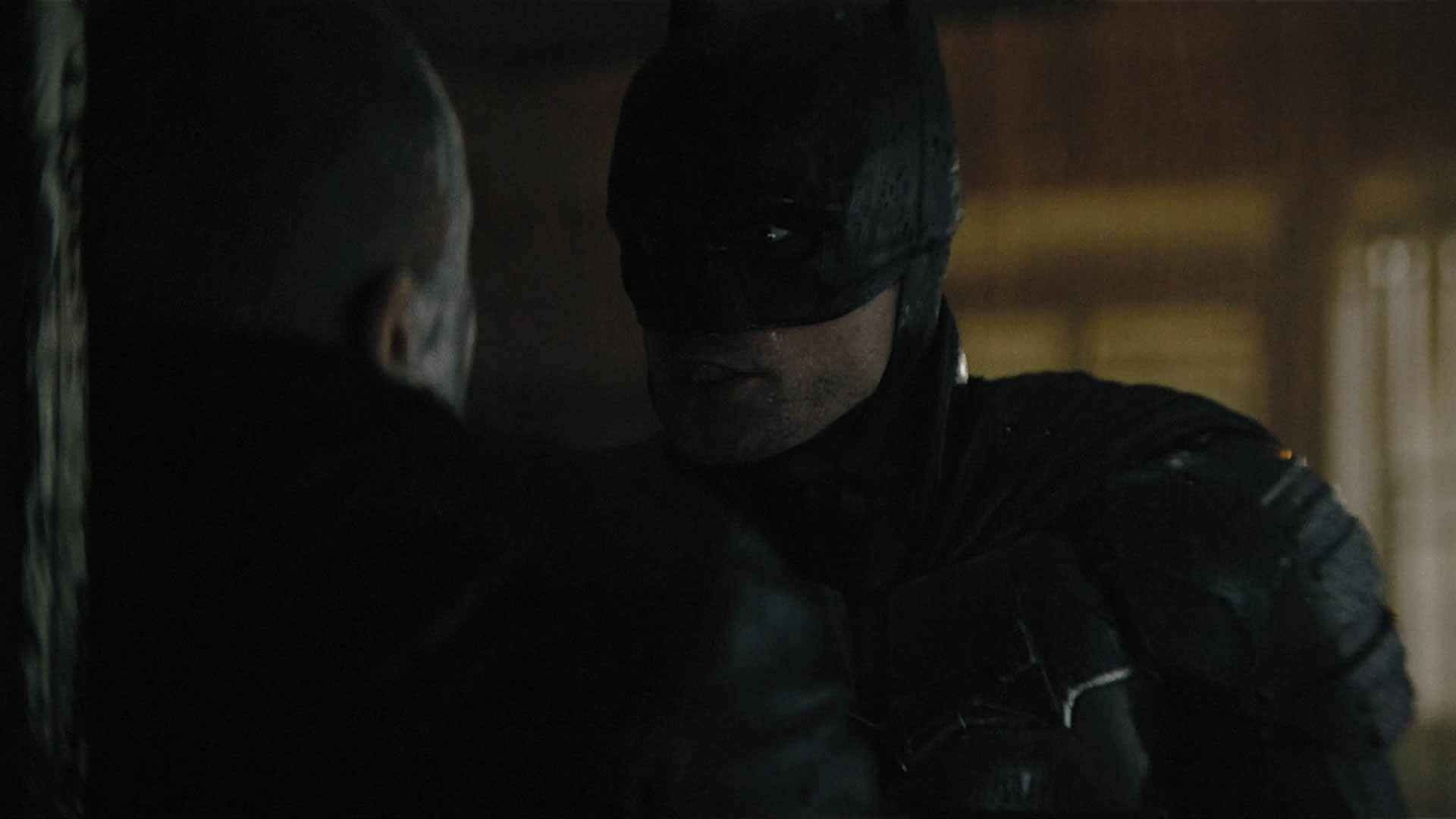 When asked about sequels, trilogies and setups, the standard response these days is to think about one movie at a time and then plan ahead. This holds true for movies that are treading fresh ground. While Batman isn’t a character you’d slot in that category, Matt Reeves’ The Batman is still the first standalone live-action Batman movie we’re getting in the last 10 years. And the fact that it does not have any explicit connections to the larger DCEU means that line of thought holds true here as well.

That said, both star Robert Pattinson and producer Dylan Clark don’t shy away from expressing their thoughts on the future of the movie as they speak to Empire ahead of the magazine’s exclusive on the movie. Clark is a bit more optimistic that The Batman could serve as the groundwork for the next few movies based on the Caped Crusader. “As the first standalone Batman in ten years, the hope is we can lay a foundation that you can build stories upon”, he adds. Pattinson on his part, is far more meticulous, having already thought through the character’s trajectory for the next two movies should he get a chance to do them.

I’ve made a kind of map for where Bruce’s psychology would grow over two more movies. I would love to do it.

Finally, Reeves kind of dodges the subject entirely, choosing to emphasize on the one movie at a time approach. Evidently though, he stresses on the importance of making a movie like The Batman his own when so many others before him have already put their spin on this widely acclaimed, well-known hero.

I’ve only ever made each movie as a passion project. This even more so, because when you know something has been done well before, and is so beloved, you can’t just come in and sleepwalk through it. You have to shoot for something. We’re trying to leave our mark on this.

So what do you think? Will this movie receive a sequel? I personally am hoping we’re able to live to see The Batman 2 and The Batman 3 with Pattinson and Reeves, never mind if it ties into the DC Universe as a whole. Let me know your thoughts in the comments below.