Pattinson explains what makes his Bruce Wayne stand out from the many attempts at playing the character. 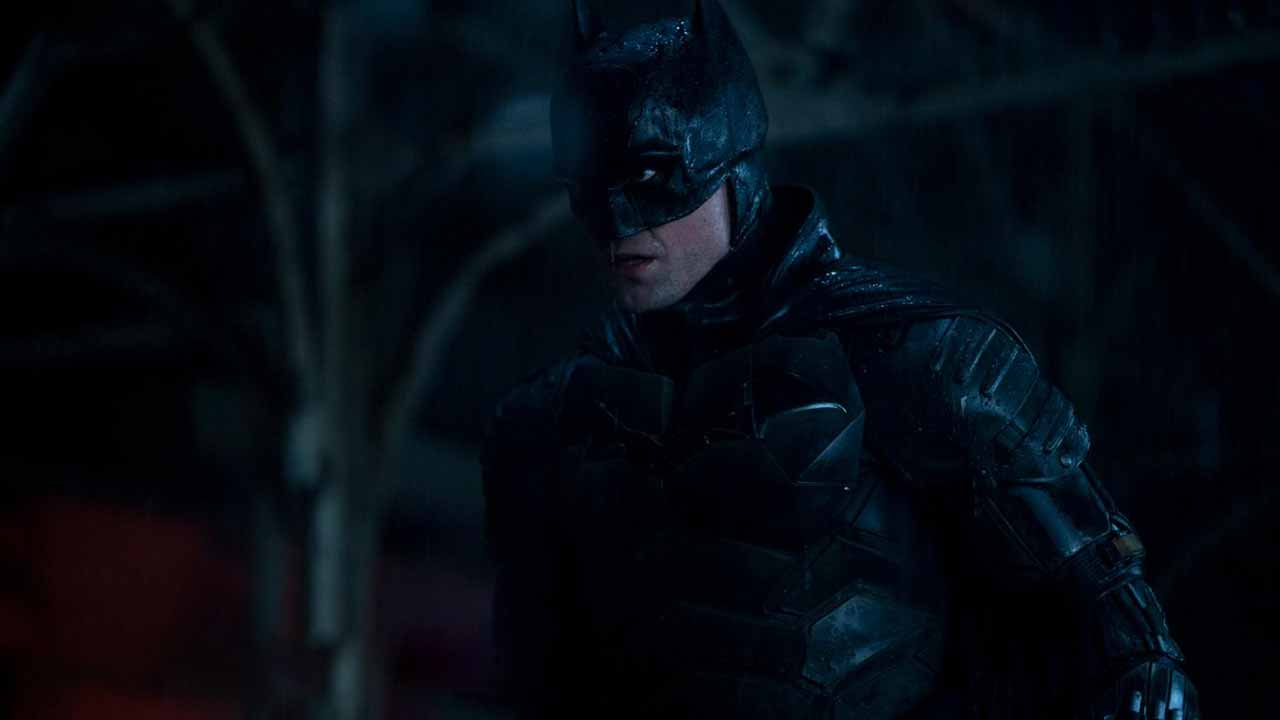 Batman continues to be an iconic comic book character, one that has endured countless portrayals on the big-screen as well. There’s no dearth of great Batman performances in both live-action and animated films; in fact, quite the opposite – playing a convincing Batman and Bruce Wayne by bringing something new to the table only gets harder thanks to the numerous depictions of the costumed crime-fighter. Pattinson understands the responsibility of carrying this burden and opens up about just how his iteration differs from those of his peers.

In an interview snippet with Empire Magazine, Pattinson talks about what makes his version of the DC Comics hero different from his predecessors. In a nutshell, it’s something we get a glimpse of in the trailers: his insanity, rage and his inability to separate Bruce Wayne from Batman. Here’s what Pattinson has to say:

Bruce has been hiding away. He’s not really a socialite at all. He’s building all these little contraptions and things, just with Alfred. And even Alfred thinks he’s gone insane!

He’s been out every single night for two years, getting beaten up and shot and stabbed and burnt, and it shows. There’s a bullet graze on the cowl, right at the beginning. I don’t think that’s been done before.

To commemorate their issue, Empire also released two exclusive stills from The Batman. One of these is an entirely new still from a setting we haven’t seen before. The other is a high-resolution still from a scene that was present in the recently released trailer.

Empire Magazine’s 2022 movie preview, set to hit the stands on Dec 23, should have more details on Pattinson’s complete chat with the magazine’s editors. It also comes with a gorgeous set of Batman covers that you should definitely check out. The Batman itself releases in theaters on March 4, 2022.