Kravitz also talks about the effort she needed to put in her movements. 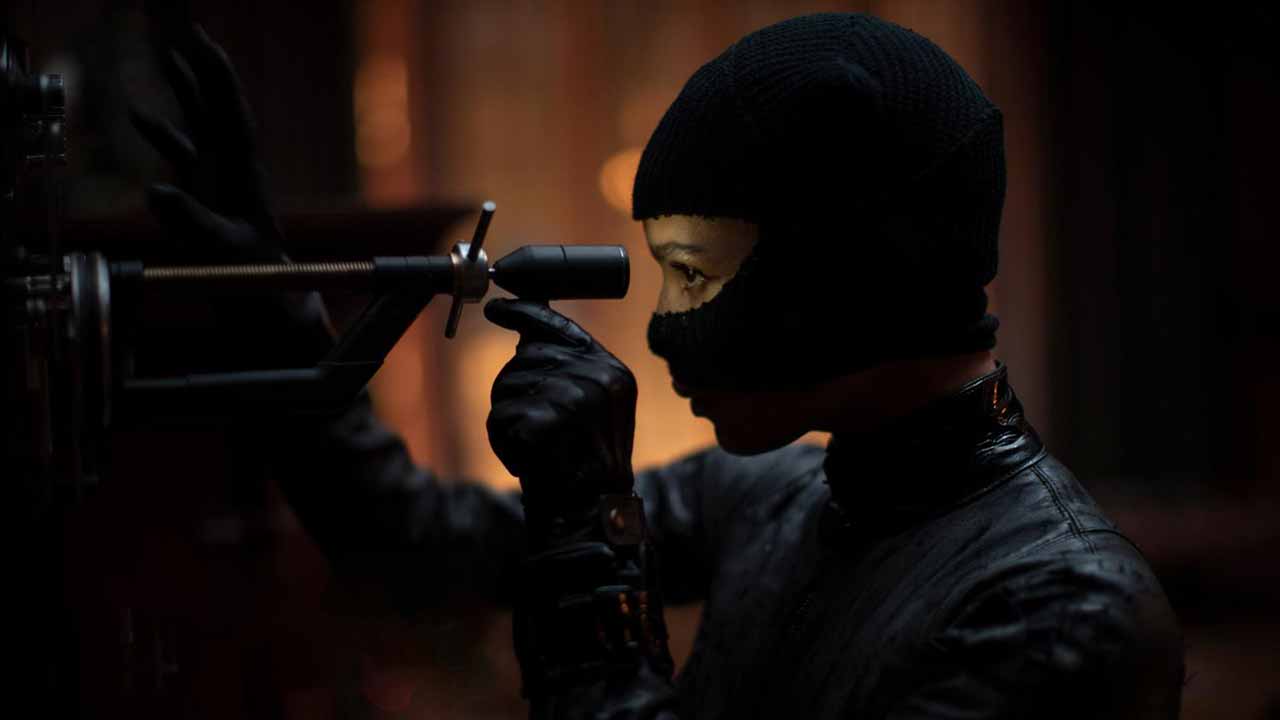 Batman and Catwoman have had an on-off relationship, often indulging in a cat-and-mouse game with each other. But that relationship has been done multiple times in the movies too, making it that much harder to bring something fresh to the table. Pattinson recently talked about what makes his iteration of the character different from those who have played it before him, and now Kravitz mentions her side of the story in terms of the effort she’s putting in to make Catwoman that much more believable and unique.

In yet another interview snippet from Empire Magazine, Kravitz talks about how her character’s movements are more reflective of her emotional state at different points in the movie. She also elaborated on the animals they looked to for inspiration to mimic and emulate Catwoman’s movements together with stunt coordinator Rob Alonzo.

We watched cats and lions and how they fight and talked about what is actually possible when you’re my size, and Batman’s so much stronger than me. What is my skill? It’s being fast and tricky. So we did some really interesting floor work that incorporated different kinds of martial arts and capoeira and a kind of feline, dance-like movement.

The theme of trying to be realistic continues as Kravitz mentions that Rob did not just put in some cool movements and backflips for the sake of it.

[Rob]’s not just trying to do a bunch of impressive backflips that wouldn’t be possible for that person to do, and he takes into account where we are in the story and where the characters are emotionally. So it was really fun to work from that place.

Finally, Kravitz talks about what the movie means to Selina Kyle, explaining that in a way, it serves as Kyle’s origin story. Zoe’s remarks make it sound like Kyle should become the Catwoman we’ve known her to be during the course of the movie.

This is an origin story for Selina. So, it’s the beginning of her figuring out who she is, beyond just someone trying to survive. I think there’s a lot of space to grow and I think we are watching her become what I’m sure will be the femme fatale.

Empire seems to have scored an exclusive on The Batman as they continue to drop snippets of interviews and stills. The full issue hits stands on Dec 23 and should make for an interesting read to uncover more tidbits. The Batman is set to hit theaters on March 4, 2022.