The Lost Symbol concludes with a neatly wrapped ending, even if it’s not the one that will resonate with book fans.

The Lost SymbolTV Show Reviews
By Divij Sonak On Jan 17, 2022 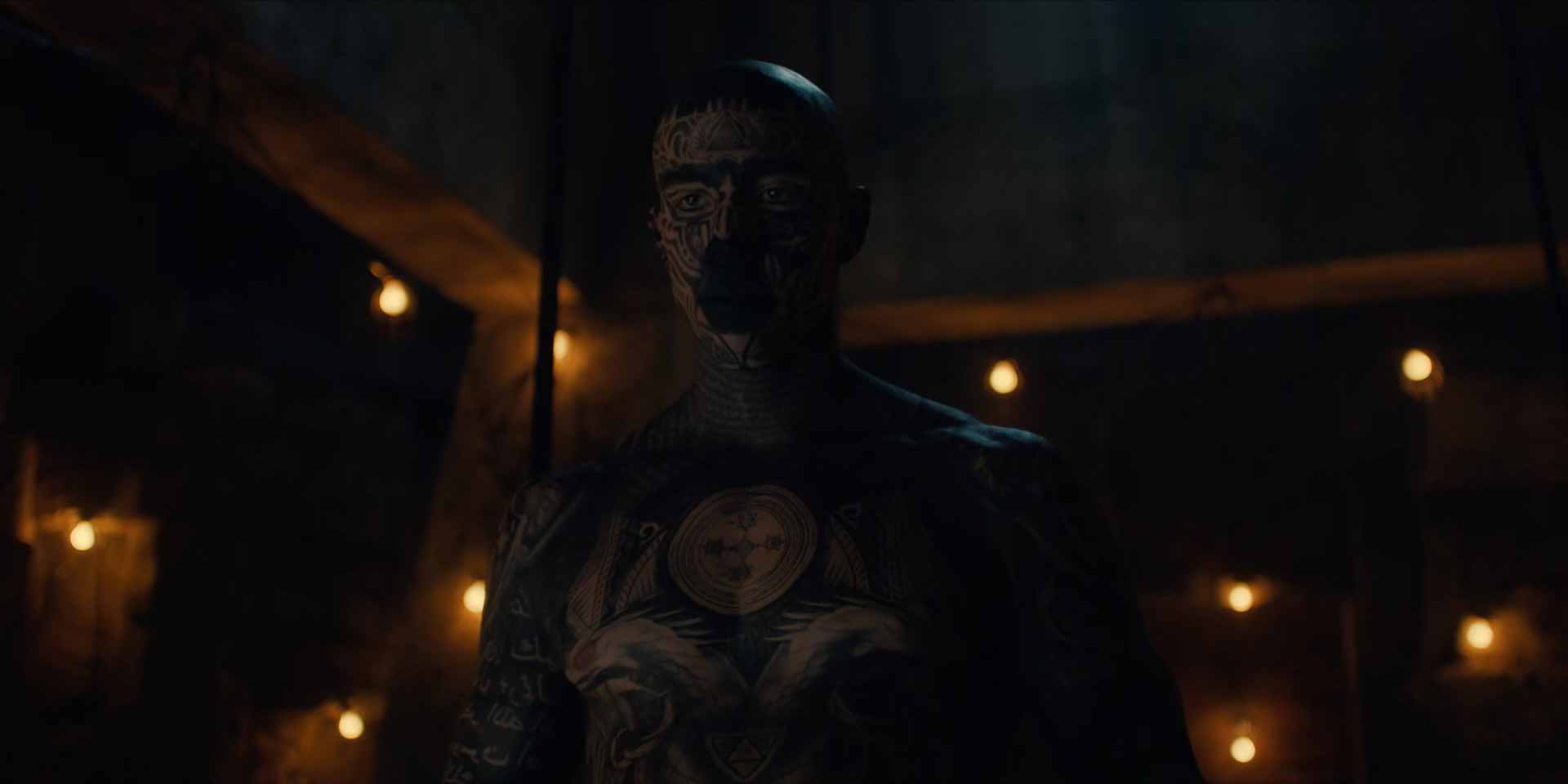 The Lost Symbol concludes its 10-episode narrative arc, not with a bang, but rather a more subdued, emotional, small scale climax with enough breathing room to accommodate a near 10-minute epilogue. The title remains and odd choice though as, despite being a decent ending, it’s not something that will resonate with book fans. Meanwhile, should it ever happen, the series sets us up for The Lost Symbol Season 2, even if that tease is extremely stretched out.

Between the previous episode’s climax and mid-way through this episode, our leads get split up, then reunited. Mal’akh abducts his sister Katherine and intends to use her as hostage to have Langdon fetch Peter at the final spot. At this point, it would have come across a bit far-fetched to have Katherine hang on to Zachary after he killed their mother. Consequently, Katherine is now well past the point of getting her brother back, and more about wanting to put a stop to his crazy plans. On his end, Mal’akh too is beyond any sort of redemption or family reunion and is all about elevating himself to a god-like status.

A hiccup in the series of motions means Langdon needs to team-up with Sato to rescue Peter from the clutches of Samyaza. Working with the CIA, Samyaza has a trick or two up its sleeve as he, in perhaps the most intriguing use of his zen-like abilities, is able to extract the location of the portal from Peter by having him relive a distorted version of a real memory with young Zachary. He at least come across as useful this way, otherwise I was beginning to wonder what really was the point of driving him all the way to the CIA headquarters in Langley. Samyaza also poses a challenge for Mal’akh later on but it proves to be his undoing as Mal’akh takes him down in a rather unconvincing fist-fight. It’s crazy just how gigantic he appears in size.

They all coalesce into the Capitol’s basement, essentially bringing things full circle, right back where it all started. Showrunners Dan Dworkin and Jay Beattie have our characters endure all kinds of challenges, whether it’s Nunez struggling to take a few steps in a matter of minutes, Mal’akh facing the aforementioned physical challenge or Langdon’s claustrophobia rearing its ugly head after going a few episodes without a trace, it all boils down to giving the Solomon family enough time to have their scenes play out. And that’s when, in a cruel twist of fate, Zachary reveals the real reason why Peter was the instrument: so that Peter could kill Zachary and Zachary can be reborn, the location of the mystical portal, unveiled.

An interesting dynamic at play here is whether Mal’akh truly does this believing he’s going to be elevated to some higher power, or because this is his way of atoning for his sins. Is his intent to become Jesus, or just a repentant son. That question is clearly answered in a few minutes when Langdon cracks his final puzzle, the location of the “mystery portal” itself, but wrestling with that ambiguity does make for those few moments of The Lost Symbol somewhat tense. The entire sequence is elevated by a terrific orchestral score, coupled with some good editing that cuts across the characters just like, attempting to successfully build tension out of bits that in the wrong hands, could have fallen flat. The stand-off ultimately comes to an end but, thanks to the show’s wonky pacing, we’re still left with a good 10 minutes or so to wrap it up.

One one hand, that’s neat: you don’t just roll to the credits as the climax nears. Rather, there’s enough room to breathe and have Langdon, Katherine and others talk out the repercussions of what they just went through. It feels like there’s enough time, as opposed to a paucity of time. But too much time can also be a bad thing as, on the other hand, this means the final minutes have a lingering quality of overstaying their welcome. Like Snyder’s Batman v Superman, you keep guessing when it will actually end, until it does. And it sets up Dan Brown’s next novel (most likely Origin) nicely, although with the lukewarm reception the show has received in general, you wonder if Zuckerman (or Langdon, for that matter) will ever return.

But I sure hope so. For all its jarring nature, extended pacing and deviations from the book, The Lost Symbol was a decent TV Show, made with sincerity and its heart in the right place. Instead of simply making a dumbed down action-thriller adaptation of the book, the series chose to embrace the drama and conversations as well as the tremendous history found in Brown’s books, even if it means they still left a lot on the table to explore. If the series were to return, I think a reduction in the episode count from 10 to 8, followed by a closer adherence to the books, coupled with sticking to the same directorial style, could make for a very engaging and faithful series. For those in love with the books, I’d still recommend giving this one a watch – it’s probably the most superior adaptation of Brown’s Langdon series of novels since The Da Vinci Code.