Langdon’s race to decipher the Capstone brings him face-to-face with Peter and Mal’akh.

The Lost SymbolTV Show Reviews
By Divij Sonak On Jan 7, 2022 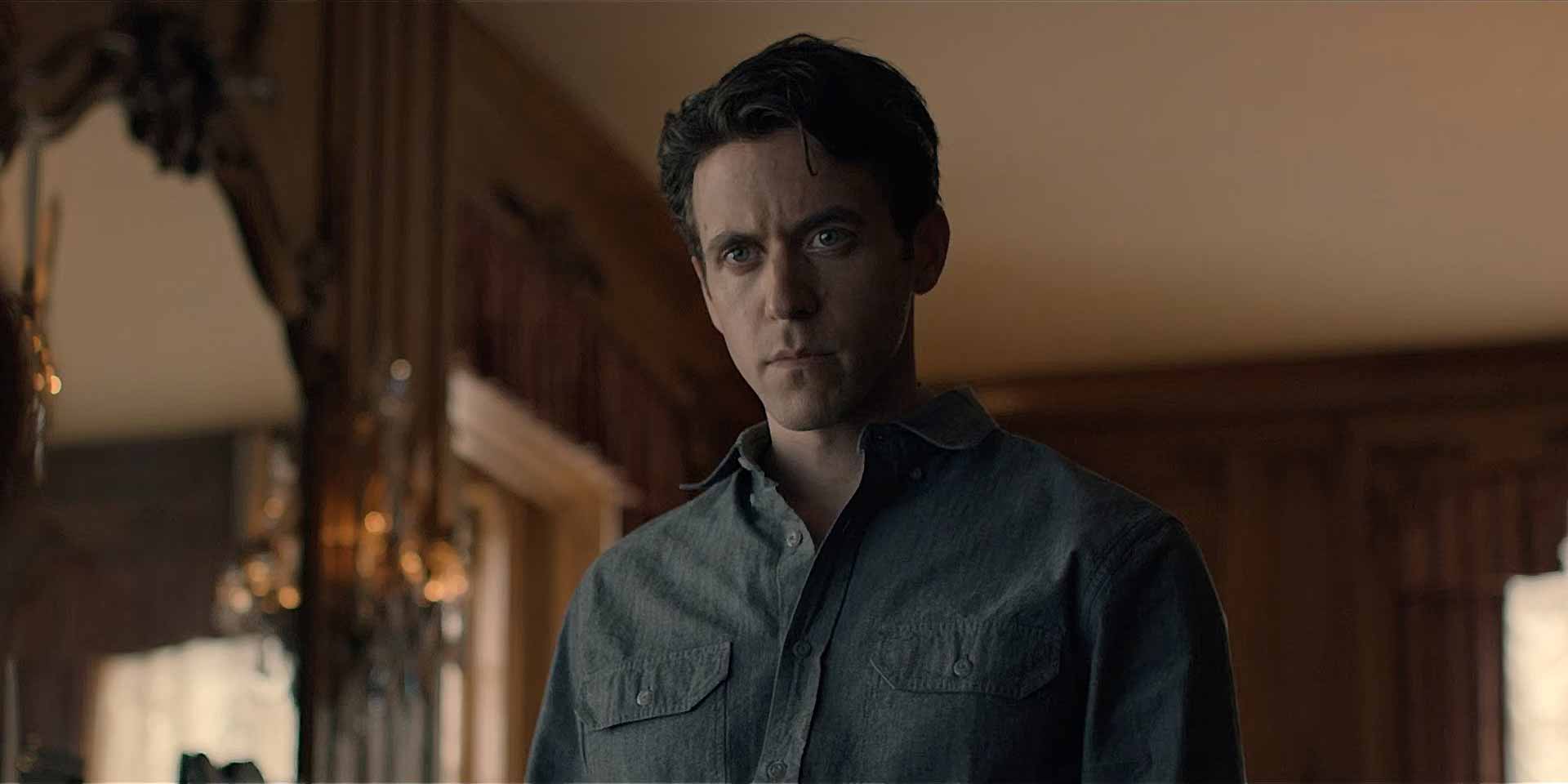 Langdon raced to decipher the quote engraved on the Capstone as the final step in uncovering the location of the hidden portal and rescuing Mal’akh. Thankfully, the show realizes that Langdon too is just a human and needs time to solve this particular puzzle. Instead, Langdon and Katherine team up with CIA’s Innoue Sato to hatch a plan to get Peter as they bluff to Mal’akh that they have cracked the mystery. What follows is possible the most “thrilling” episode of The Lost Symbol since the series premiered.

I use “thrilling” rather generously because this isn’t meant to be an adrenaline pumping mystery, even though Brown certainly writes his books as page turners. However, the episode largely sticks to one major plot thread that involves Langdon pretending to have cracked the map’s location in order to buy the CIA some time to rescue Peter. Mal’akh is certainly two steps ahead as he obviously figures out Langdon is working with the CIA and directs him as far away from Sato and Adamu as possible. And despite being a tense sequence, it’s quite amusing to see Langdon spew mythical mumbo-jumbo to keep Mal’akh occupied until the CIA duo barges in.

Instead, the whole piece goes horribly wrong as the real CIA agents show up with lasers and snipers. And yet, rather miraculously, Mal’akh makes his escape with Peter and now a distraught Katherine has lost both her support systems. I’d be super frustrated too if I were Katherine as it should’ve been a cakewalk for the CIA to stop Mal’akh. All it would’ve taken is shooting the tires. Unless of course, they deliberately didn’t to let the portal remain a mystery. Clearly, not everyone wants the mystery solved, as was revealed in the episode’s cold open. Much in line with the books. There’s also some interesting subtext to be had about the powerful not wanting their source of power to be laid out in the bare open but rather, kept a secret. Unfortunately, the writers don’t use this opportunity to mine the source material for some interesting conversations. At least not yet.

Yet again, we do see Langdon’s puzzle cracking prowess at play as he uses a 1514 painting Melencolia I to decode a magic square which reveals a latin phrase. I couldn’t find any strong thematic connections between the piece of art and the episode that may have justified its use as the title, except for its significance to the storyline. The one thread that could hold is that Melencolia I is meant to be the first, artistic rendition of a woman experiencing melancholia and is a metaphor for Katherine in this episode, who momentarily relives the trauma she dealt with when losing Zachary as well as her state of utter sadness towards the end when she realizes that both her father and Langdon have now slipped away from her hands. She’s now lost all the supportive men around her and it sends her into a gloomy state before it turns into rage at the CIA’s perceived incompetence.

Technically, some of the sequences still don’t quite work for me. This is more evident in the “action bits” when Sato takes down the CIA folks tailing her, as well as the final tense bits involving the core cast. I didn’t find the direction convincing enough to have me worried about the character’s fates. The final shot however, of Langdon holed up in Mal’akh’s lair, posits an monumental opportunity to give fans a window into Langdon’s train of thought. Imagine, a whole few minutes of Ashley Zuckerman strutting around, thinking, racking his brains at solving the final puzzle. I’d happily watch that in a hearbeat.