The Lost SymbolTV Show Reviews
By Divij Sonak On Jan 11, 2022 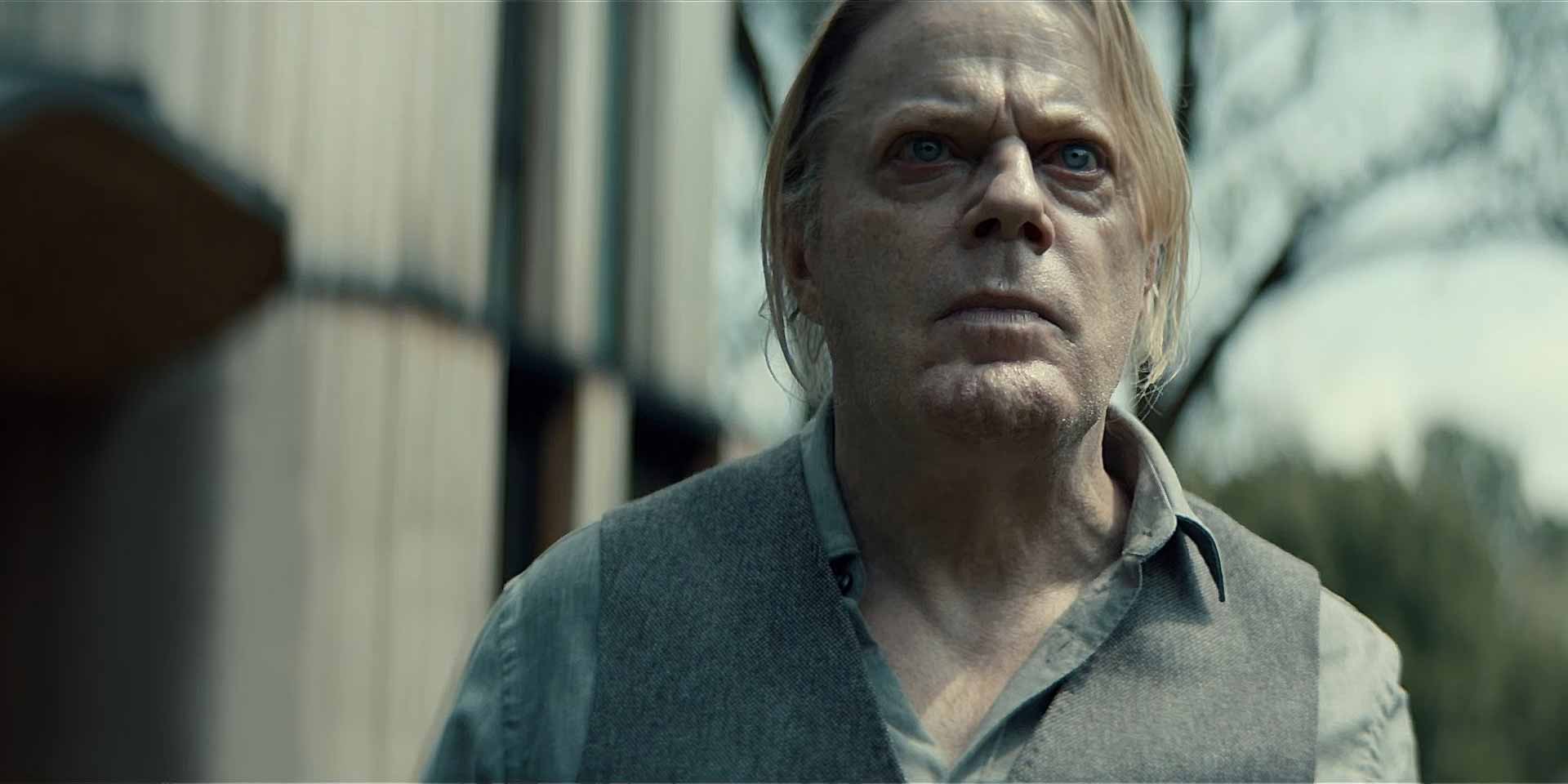 The Lost Symbol gives its fans one of the show’s most satisfying moments as both Robert Langdon and Peter Solomon work together to unravel the mystery of the Capstone. And they come rather close to deciphering it. In the process, Peter learns a shocking truth about Mal’akh that shakes him to the core and brings forth the big reveal from the books. All of this as Katherine, Nunez and Sato work together to figure out Mal’akh’s possible location using some clues in Peter’s cryptic recorded message.

The episode finally brings forth the big reveal from the books that first-time watchers may or may not have seen coming: Mal’akh is none other than Zachary, his son. I was wondering for how long they would hide this but I’m glad the showrunners chose to pull this reveal ahead as opposed to making this the defining, climactic series moment. It frees them up from being able to tell and touch upon more of Zachary’s story in the past, including the perennial question of just how exactly he transformed into this tattooed, religious, devoted zealot. I suspect the next episode or two should take us through that journey.

Naturally, a lot of the episode focuses on Zachary. Peter remembers a few key moments from his interactions with Zachary. And Katherine conveniently brings up Zachary’s handwriting quirk from the letters Sato brings her, a key identifier that helps convince her that Mal’akh is indeed her long lost brother. In a bid to ensure that lazy viewers don’t miss the clue, the slashes above the “i”s are conveniently highlighted when Katherine looks at them. It’s also why we see her become more emotional when Sato reveals how she used Zachary as a CIA asset to snoop in on a few guys and it’s also why this is the episode where Sato lays out her personal motivations for continuing to assist her despite being relieved of her clearances from the CIA. Although, not sure how that works given the other major reveal that’s in store for later.

Meanwhile, it’s rather fun to see Peter and Langdon engage in a cat-and-mouse game to outwit Mal’akh who is spying on them and concoct a plan to get out of there in writing, because Mal’akh can hear their conversations but not see the writing through the cameras. The use of the 33rd degree ring to unlock the Capstone was rather satisfying as was peeking into it to reveal more hidden clues. It was also gratifying to see the Mason ceremonial prologue from the books glanced at in a few bits and pieces, even though we don’t see the entire sequence. In those bits, it looked every bit as I had imagined it to be. The series has also been quite creative with its titles – the term Diophantine Pseudonym, much like a diophantine polynomial, appears to hint towards the discovery of quotes that serve as anagrams that represent multiple meanings, but only some of them are of interest in the pursuit of the portal.

Some bits continue to stand out as poor choices. For one, it’s just atrocious how woefully inept the CIA has been depicted as, especially given who Sato really is. They never seem to pose a genuine challenge to Mal’akh. Certain sequences were also not as convincingly directed; this is most notable in the “action” bits when Mal’akh is chased and his climactic leap. It’s also a bit of a stretch to see the ease with which Katherine, Sato and Nunez march into the location where Peter is holed up once they’ve discovered it, only to let Mal’akh slip from their hands with equal bits.

That said, director Kate Woods handles the emotional bits extremely well and the sequence where Sato reveals her true history with Zachary followed by Katherine’s emotional swelling up is among the highpoints of the entire series. I’d also like to see more of these kind of relationships: there’s an inherent father-son dynamic between Peter and Langdon that was extensively hinted at in the books and could be mined further in lieu of Zachary’s revelation. What would Zachary feel of Peter’s kind and considerate treatment of Langdon, but frequent dismissal of his own son’s intelligence. Moments where Mal’akh appears … redeemable? There’s a lot of interesting stuff just on the emotional side of things that can be done, let alone playing around with the history of the Masons.

For now, The Lost Symbol is content scratching the surface of those possibilities, without much regard to delving deeper than necessary. It remains a competent offering but at this rate, I’m dubious of anyone returning to the series for a second go-around.