Lana is pretty clear that this was a one-time thing. 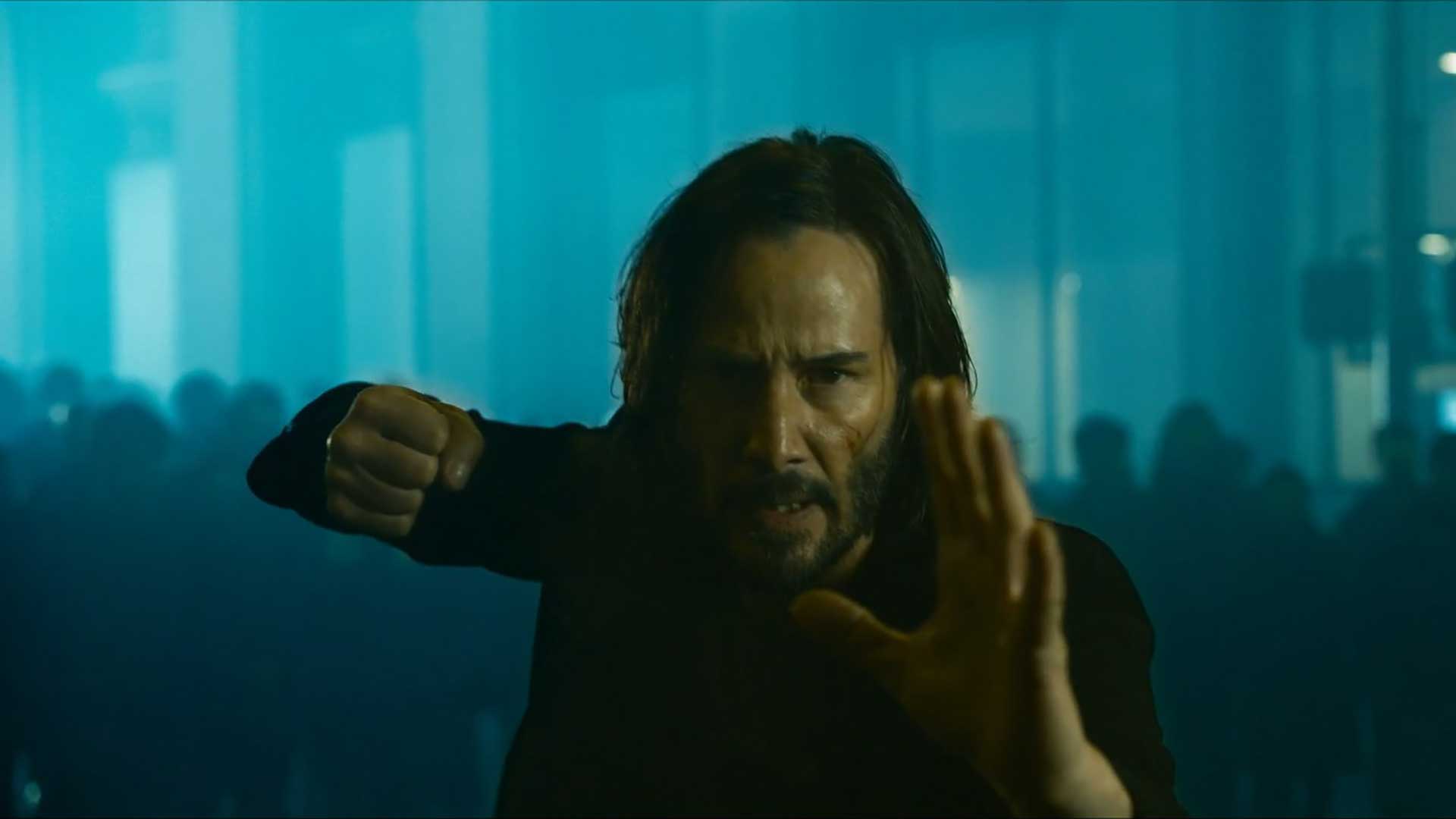 The Matrix Resurrections released last week in the United States and worldwide to mixed reviews with fans and critics praising the self-reflecting narrative of the movie and its meta-commentary on the direction of the world while criticizing the screenplay and action. Given that it’s the first Matrix movie in the last 18 years, fans have been wondering whether this will span a new trilogy. Evidently, Warner Bros. would love to have one, seeing how much they pestered Lana into making a fourth one, it seems Lana Wachowski is firm that there won’t be any more.

At the movie’s San Francisco premiere, Lana was quizzed by AP Entertainment on whether this movie will kick-off a new trilogy. Pointing to the producers who were seated across, here’s what Lana had to say:

My producers are over there. No.

Again, this still means we could potentially have a new series of movies or some sort of The Matrix expanded universe down the road that has the Wachowskis serving as executive producers while handing the directorial reins to someone else. Or, they may simply retract their statement later when they encounter an equally compelling idea that leads them to carry the franchise forward. As fans recall, at one point in time, The Matrix Reloaded and The Matrix Revolutions were heralded as the conclusion of the series and for the longest time, a fourth Matrix film was nothing but a rumor.

The question is though, after seeing The Matrix Resurrections, do fans even want one? Let me know what you think in the comments below.

The Matrix Resurrections is currently out in theaters and on HBO Max.