The callbacks to the first movie are deliberate. 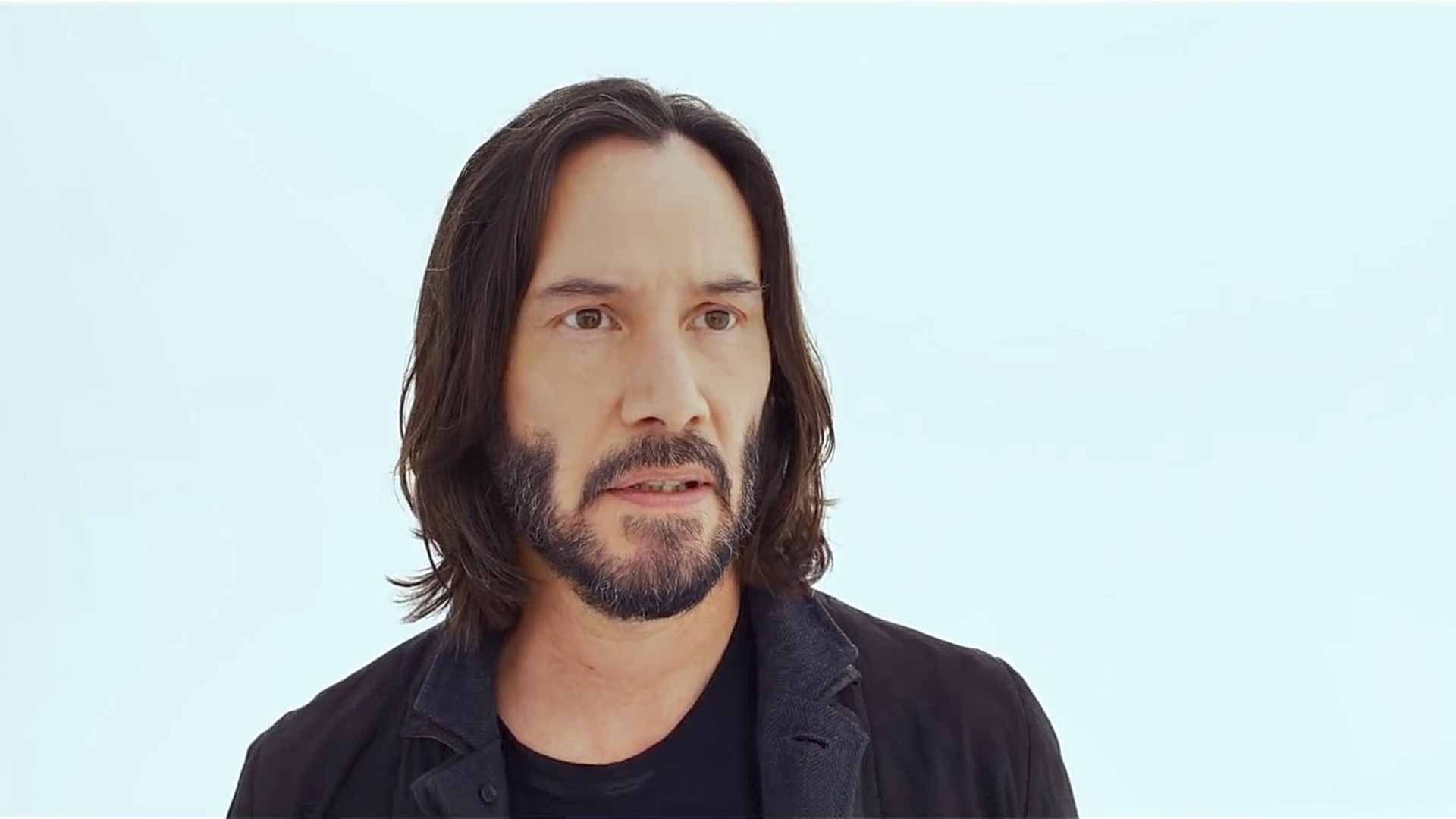 The Matrix Resurrections received its second trailer and given its proximity to the movie’s release date, it’s safe to assume that this will be the final one. And much like the recently released Deja Vu trailer, this one pretty much confirms what fans had begun to suspect all along: all the callbacks to the original trilogy are deliberate and intentional. This is most certainly not a simple by-the-numbers remake of The Matrix – as Jessica Henwicks’ Bugs rightly points out in the trailer, this isn’t the story we think we know.

Reeves and Moss are back in their element and Reeves even displays some kung-fu skills this time around. Action has noticeably been lacking in the movie, its absence felt more so because how iconic and well known The Matrix and its sequels were for the action. Part of it is to be expected given that Reeves is pushing 60 and Moss isn’t getting any younger either. And I highly doubt either of them (or any of the cast for that matter) underwent the month-long rigorous, gruelling training regime that the original cast went to for the older movies. This should likely explain why most of the action has Reeves using his hands to dodge things around and fans would do well to temper their expectations.

While the story isn’t laid out as clearly as folks usually expect from second trailers, we now get a better idea of what’s going on. Somehow, the machines have “resurrected” Neo and inserted him back in the Matrix as Thomas Anderson with most of his original programming intact. The events of the first three movies have likely be changed to appear as a movie within this new Matrix; Anderson might even be a star (a theory first suggested when the original trailer aired). Neo is once again identified as being “the One” by a new Morpheus until the “repetition” of the whole loop triggers his suppressed memories, taking the rest of the story in an unexpected new direction.

It sounds like a promising premise and should maintain much of the cerebral essence that the series is so well known for. And plenty of things remain unanswered. Who is Priyanka Chopra playing? How is Jada Pinkett-Smith looking so old when Keanu Reeves does not? Is this really set just 20 years after the events of the original trilogy or more? And will we see Reeves in any look other than his signature John Wick look? Well, the trailer definitively answers that last part with an unequivocal yes.

The Matrix Resurrections hits theaters and HBO Max on Dec 22, 2021.