The movies will arrive less than a year of each other. 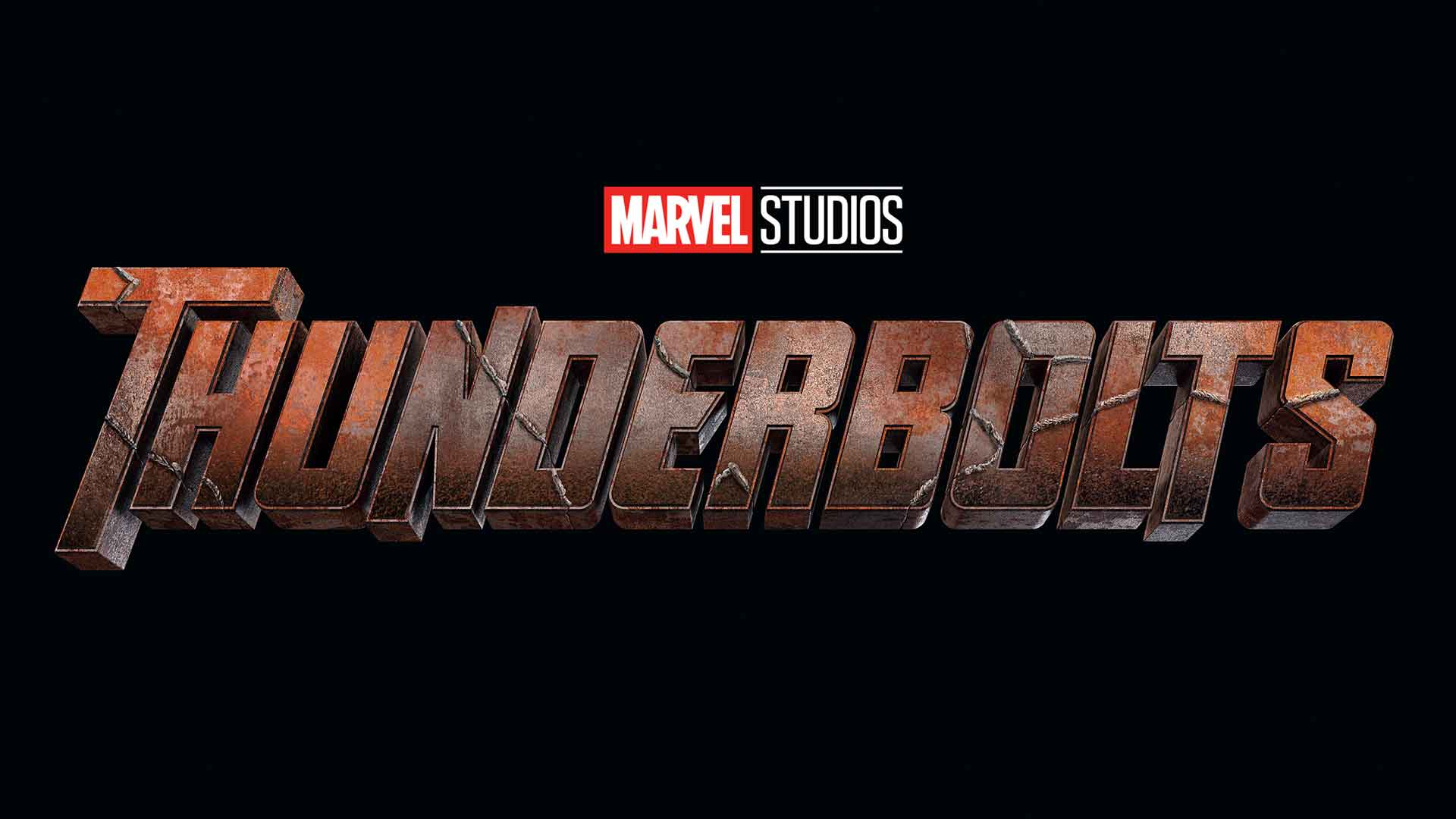 At Hall H, Marvel announced and dated two wildly popular movies among fans, who have been running rampant with speculations on these. First up, Blade which was already announced back at SDCC 2019 now gets a November 3, 2023 release date. Marvel had landed quite a coup when it tapped Mahershala Ali to play the titular character, taking over from Wesley Snipes who portrayed him in the David O. Goyer movies.

Marvel also announced Thunderbolts, a team-up movie that has also been on every fan’s wishlist. And while we didn’t get any additional details, we have a date in July 26, 2024. Fans have been clamoring for Marvel to bring this to the big screen and even James Gunn had expressed some interest in tackling this property at one point.

In the comics, one of the Thunderbolts is General Thaddeus “Thunderbolt” Ross who gets transformed into the Red Hulk to battle Banner’s Hulk. With the passing of actor William Hurt, it’ll be interesting to see if Marvel recasts the actor or has someone else become the Red Hulk.