Westworld meanders and fumbles as it attempts to shed light on Dolores-Charlotte’s master plan. 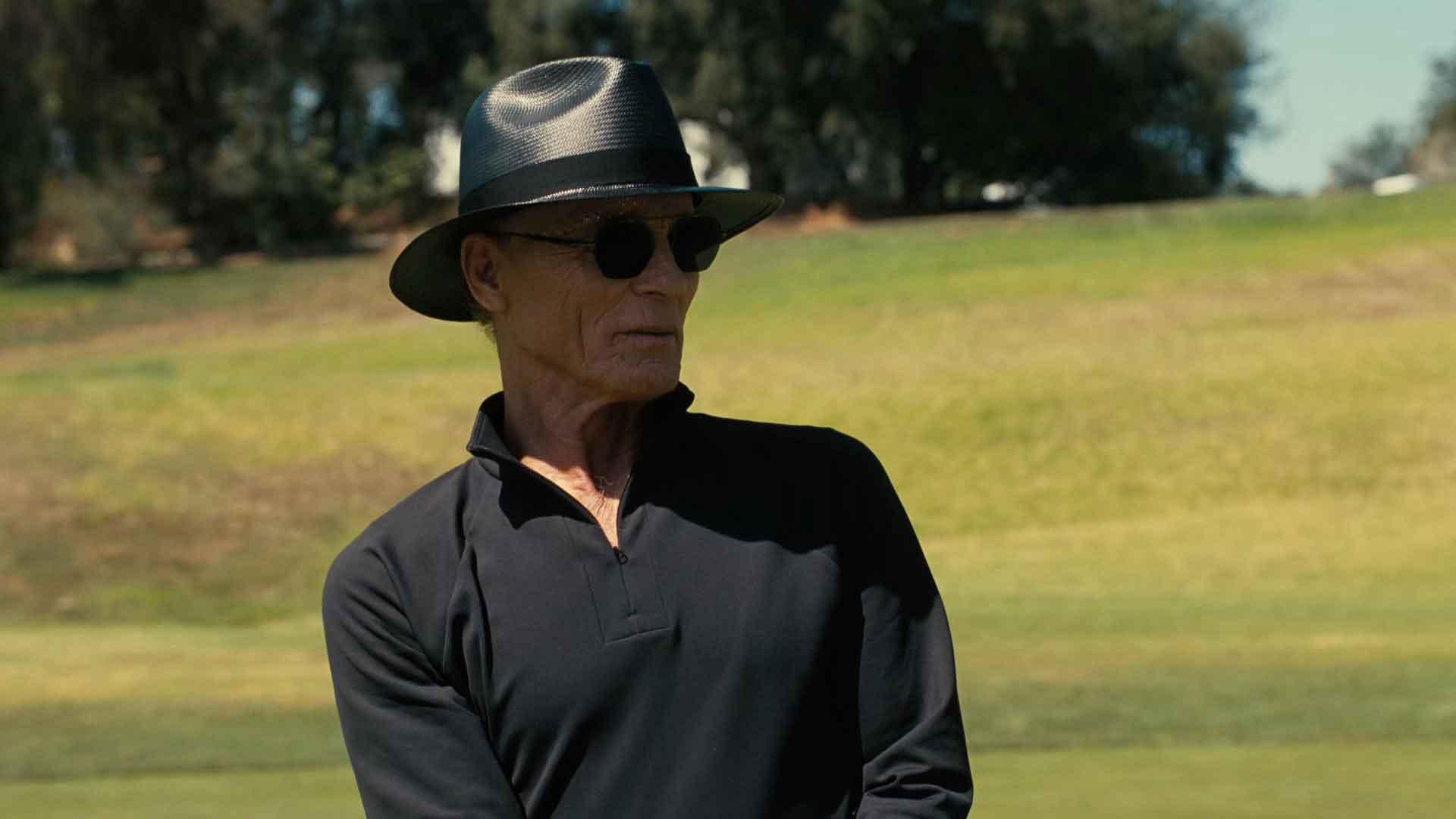 Westworld has established itself as a show that likes playing around with ambiguity. Often vague intentionally, the show has kept its cards close to its chest. When it does this well, it’s brilliant in ways that we couldn’t see even though they were right before our eyes. And when it stumbles, it can be hard enough to get a sense of where the series is headed towards or what is it trying to say. Season 4’s two episodes have thus far conveyed a sense of the latter. Well Enough Alone remains obfuscating and empty despite following a straightforward narrative; that’s because its confusion stems from the episode not having too much to say or do.

Three major narrative threads continue to unravel parallely, but at the end of it, they’ve only progressed marginally. Host William carries on with Dolores-Charlotte’s bidding of trying to replace some of the most influential people with hosts – people that would serve as roadblocks in allowing Charlotte to reopen a new park. Christina remains disturbed by the death of Peter Myers and his claims that she essentially wrote and controlled his life; the resulting investigation leading her to conclusions that don’t seem to add up. Finally, Caleb and Maeve are on to waging their war against Dolores as they enter a mysterious, vacant facility, through which they board a train to Delos Corporation’s latest theme park: a recreation of the Golden Age set in the Roaring Twenties.

One of the great joys of Westworld has been the endless theorizing and this episode does offer some more breadcrumbs to chew on. Rumors are already abuzz that the storylines of Christina and Maeve are somehow linked and fit well into Charlotte’s plan. Charlotte clearly wants a place for her kind in society; a desire she’s made abundantly clear on multiple ocassions. After taking over the Senator and having his wife Anastasia confined to a hallucinatory state, it’s clear she intends to use some sort of locusts or insects to enable her to get inside the minds of humans and control them, much in the same way they once controlled hosts. Replacing every single human with a host, as she suggests, would be impractical.

It’s possible then that while Maeve and Caleb are set to enter the past, Christina is living in some form of the future. Cinematography choices further help reinforce this belief. Christina’s wake-up routine is shot from the same angles to evoke a sense of being a loop. Her walks are also filmed top-down, much like the earlier video games used to be framed. And her drive towards New Jersey in her vehicle is almost filmed like a third-person camera view from outside a vehicle in a game. It’s also quite possible that her roommate turns out to be a virtual assistant instead of being a real person, given that most of her dialogue is about responding to Christina.

We also get to see more of Maeve and Caleb’s chemistry (or lack thereof). Thandiwe Newton has the sawgger of being a season veteran now, as she so confidently displays when being reacquanted with the theme park’s basics. Caleb meanwhile is taking it all in and Aaron Paul plays him as such, often dazed with a sense of trying to figure out what’s going on around him. Their entire subplot though simply involves getting from point A to point B, the B being entering the Roaring Twenties. We do get hints that there’s more that happened between them after Season 3’s climactic war than we’re privy to.

Ed Harris gets an expanded screen presence as William knocks off multiple people to replace with hosts. We also get a brief sequence with the real William, imprisoned by Charlotte in the same apparatus used to birth hosts, further driving home the point that Westworld has now come full circle from Season 1 when humans dictated how hosts existed. Christina on her part uncovers the mental health institution that was expected to receive Myers’ donation amount only to find pictures of a tower drawn in it; the same one that a street man keeps referring to. I’d wager a guess that the opera that was being played for an empty hall which Maeve casually interrupts is set right inside the tower and broadcasting music in hidden frequencies only audible to the insects mind-controlling the humans.

Most of my review seems speculative on what could happen in the future based on clues planted. That’s because little of substance actually happens in Season 4’s sophomore episode. It seems like a stretch to take the central characters and put them in a place where they could actually do something. In its quest to come across as deliberately vague to hide its central conceit, Westworld strives to obfuscate the viewer by delaying revelations and have characters talk in broad strokes, resulting in many frustrating bits and an overall average episode.