The movie achieved the milestone on its 6th day of release. 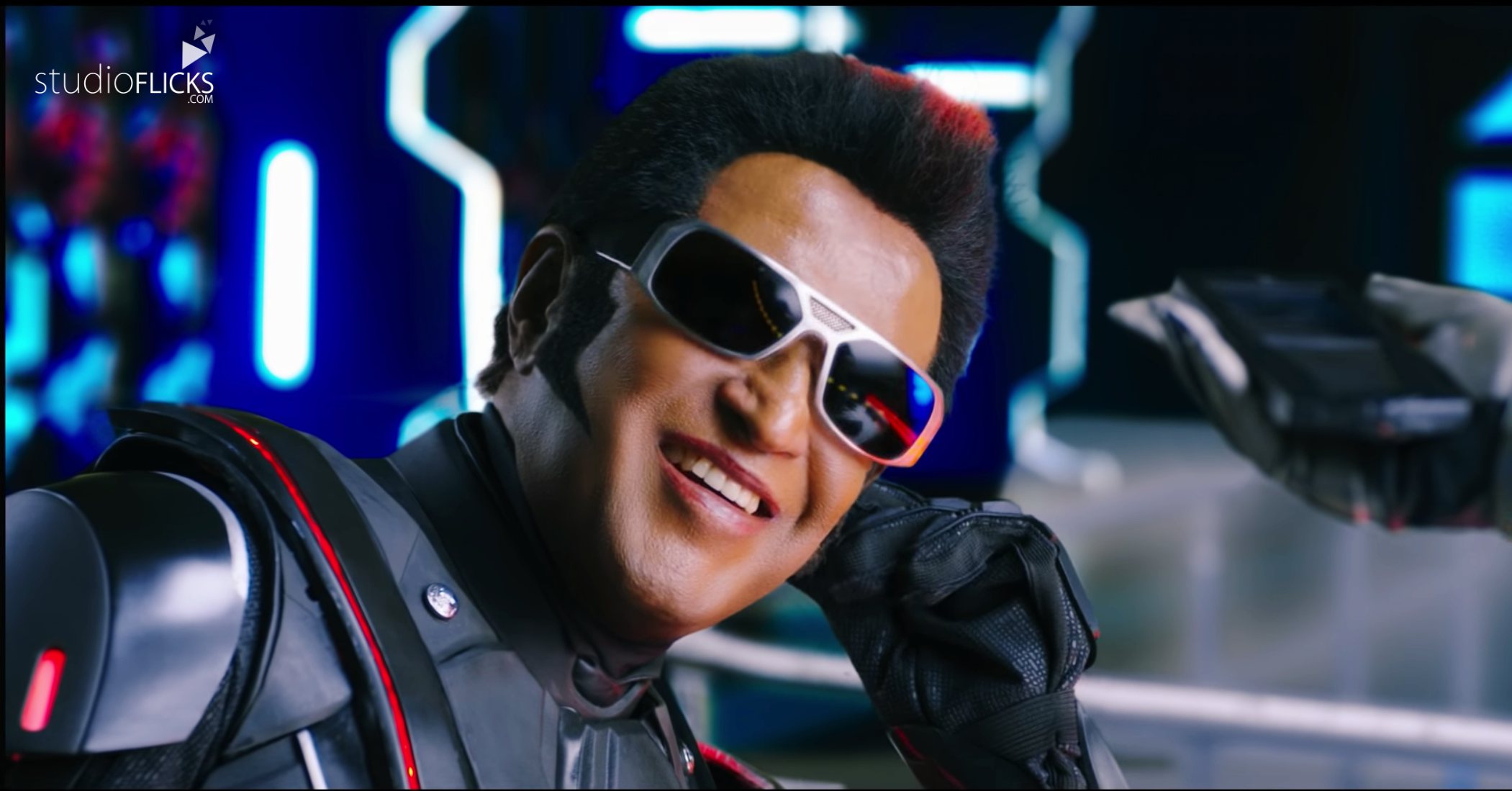 It’s barely been a week since the highly anticipated Indian film 2.0 released and it’s already broken several milestones. Today, the movie added another record in its hat as it surpassed 500 crores ($70 million) worldwide, almost equalling its production budget. The news comes courtesy the studio behind the movie, Lyca Productions, along with Indian trade analysts who’ve been tracking its box-office fervently.

Amassing such a large box-office haul within a week is unprecedented. Only a few Indian movies have managed to attain such heights, with director S. S. Rajamouli’s Baahubali series of films coming to light. As far as lifetime gross goes, 2.0 is looking to match or beat the records set by the likes of Baahubali, Dangal, Sanju and many others. It should race past a lot of its competition in the next few days, especially with another weekend on the horizon.

Now generally we trust stuff when it comes from the official source. However, it should be noted that unlike Hollywood which has a systematic movie ticket revenue reporting system in place that attempts to track box-office earnings right down to the dollar, no such system exists for the Indian film industry. Accordingly, such figures are largely guesstimates and there have been times when production houses have outright lied to inflate their box-office earnings, making it seem like the movie is doing phenomenal business. We’re not saying there’s reason to doubt the official earnings of 2.0,

Now considered India’s most expensive film to produce, 2.0 stars Rajinikanth in the dual-lead role of scientist Vasikaran and his intelligent robot Chitti alongside Bollywood actors Akshay Kumar and Amy Jackson. Kumar plays an evil megalomaniac who assumes the form of a crow looking to rid the world of their cellphone addiction. The movie is directed by Shankar, who also helmed the original Enthiran (a.k.a. Robot) along with such other classics as Aparichit and I.