A glitch in the matrix could be causing events to repeat themselves. 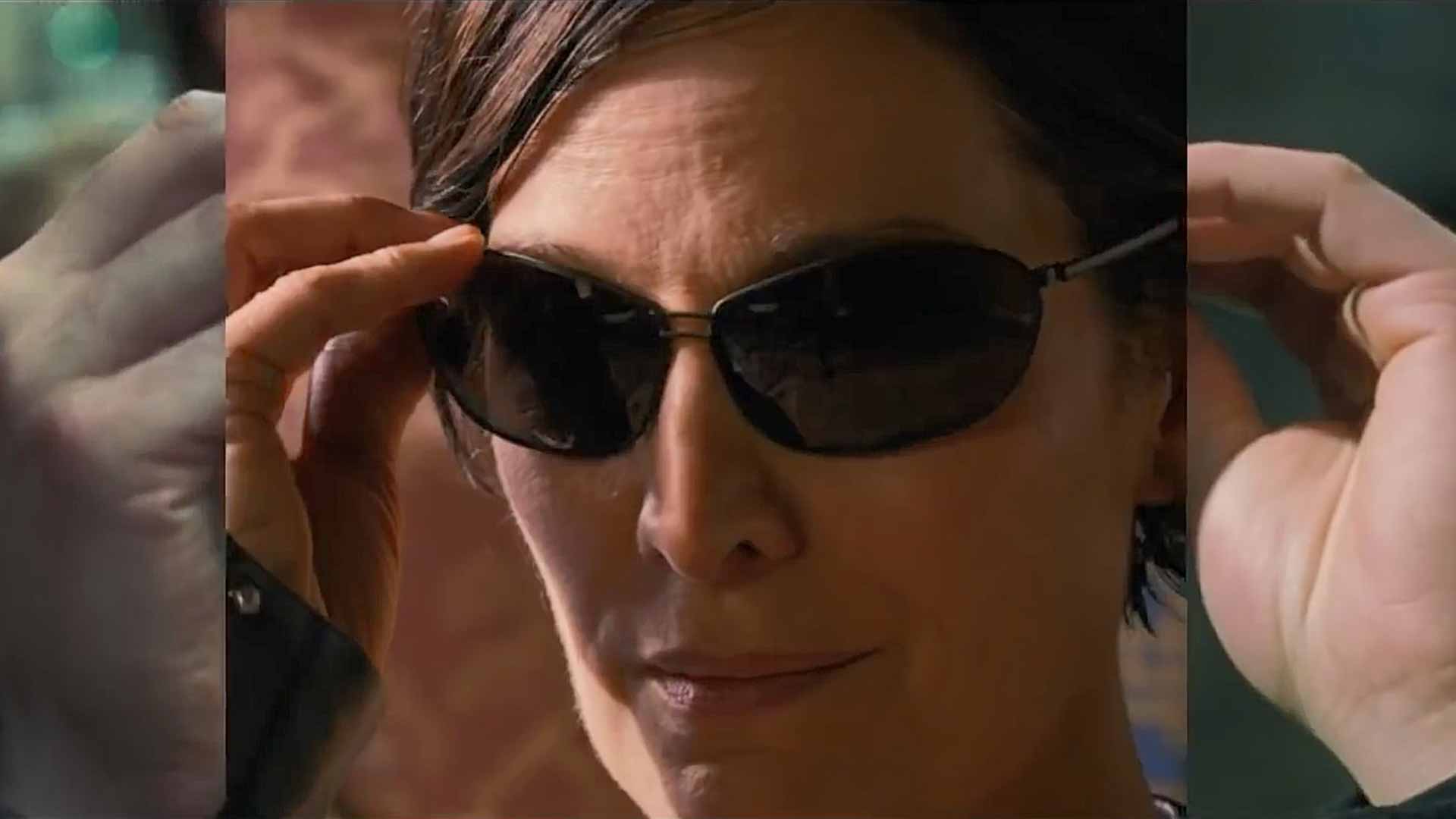 A new trailer for The Matrix Resurrections leans in heavily on the movie’s meta narrative. I’m not sure why it’s titled a “featurette” but this minute long trailer essentially plays in on “Deja Vu” being a glitch in the matrix. The trailer is replete with shots from the first Matrix being played side-by-side with similar frames from the new movie, suggesting that the aspect of recreating elements of the first movie is intentional and has a strong connection to the main story.

Ever since the first trailer for The Matrix Resurrections dropped online, fans have been speculating whether this movie is simply a remake of the first one, a conclusion sparked by the similarity of shots, plot elements and situations. Not everything has lined up perfectly though which explains the bizarre shot of 1999’s The Matrix playing on a projection screen in one of the shots from the teaser. I think with this “Deja Vu” trailer, it should become evidently clear that things are not what they seem. Lana Wachowski is way above simply remaking the first movie at this point.

Another telling point of the trailer is the final words – “only in theaters”. Does that mean the movie will no longer release day-and-date on HBO Max? It’s possible Warner Bros. has realized that much like Dune, The Matrix Resurrections is theater material and is probably supporting the theatrical experience with this kind of marketing. We should be due for a second trailer soon as well so it remains to be seen if the studio will continue to emphasize a theatrical exclusivity.

The title of this YouTube clip could actually be a strong indication to expect the unexpected. We went in expecting a featurette but got a mini-trailer itself.

Finally, a small tidbit, but the fact that the movie contains scenes from The Matrix Reloaded and The Matrix Revolutions should be a clear enough indication that those movies are canon. It feels weird stating something this obvious but after Warner Bros. emphasized Resurrections as being a follow-up to 1999s’ The Matrix, fans started assuming that the studio may no longer be considering the sequels as canon. The fact that Resurrections begins with a shot of the Matrix that has a yellow tint, a direct carryover from the final shot of Revolutions, should have been proof enough but it sure feels great to see bits from the sequels being acknowledged and even mirrored in the trailer.

The Matrix Resurrections arrives in theaters on Dec 22, 2021 and, ignoring this trailer, also on HBO Max.

The Matrix Resurrections Character Posters Out