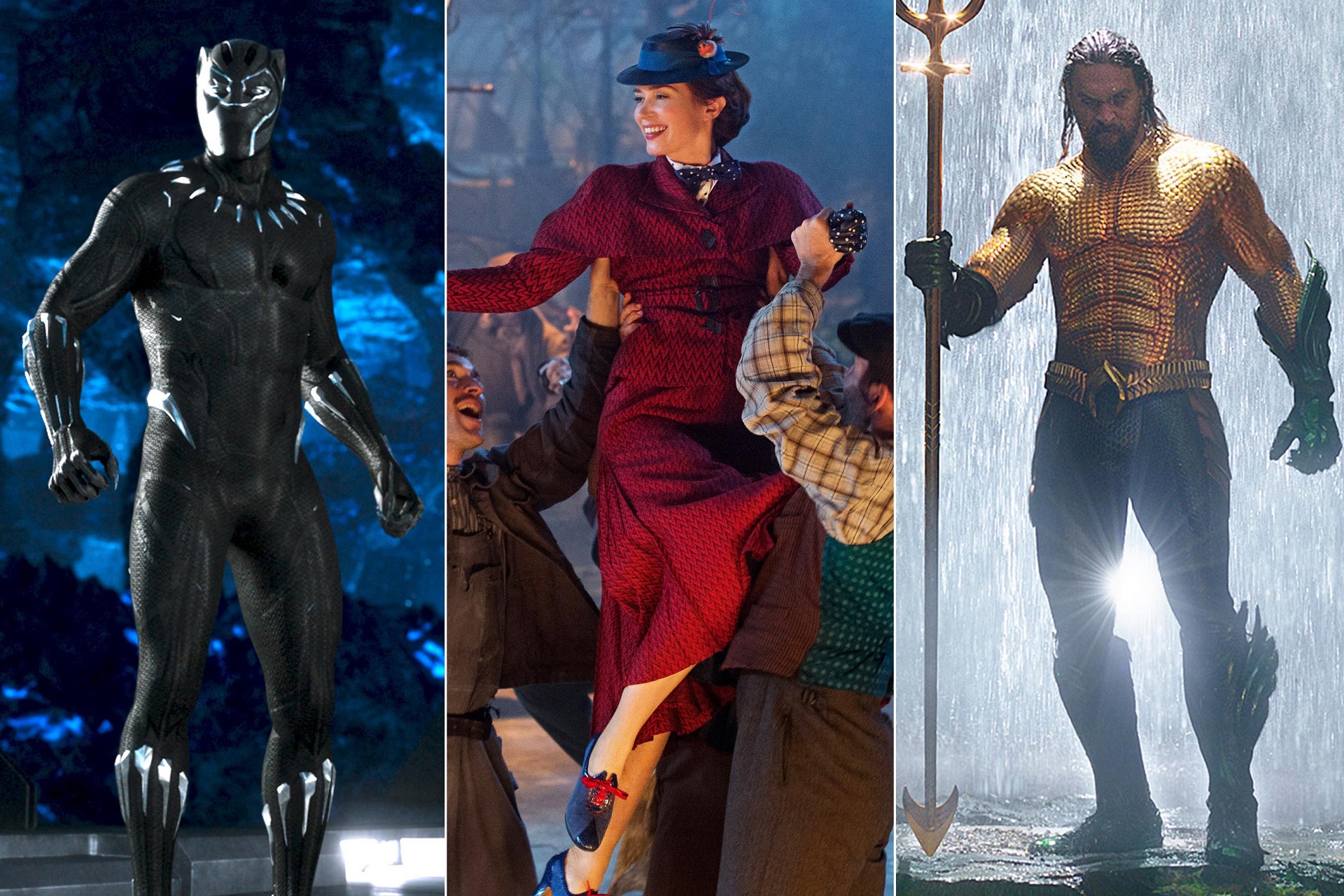 Earlier this week, the Academy released its Visual Effects shortlist comprising of movies that are being considered for the Best Visual Effects Oscar at the 91st Academy Awards in 2019. Included in the list are several big and expected names including all three of Marvel’s releases, a DC movie that’s yet to be released, a Star Wars movie that performed underwhelmingly and some other surprising nominations. Here’s the complete list.

At this stage, the nominees are quite predictable. It appears the Academy has basically considered every VFX heavy film and added it to a preliminary shortlist. Things should however get interesting from here as this list will be narrowed down to 10 entries, from which the final five nominations will emerge.

As always, it’s great to see that not one, but all Marvel Studios films have made the cut, as has DC’s lone entry, merely on the strength of its trailers. Aquaman is undoubtedly a challenging film to do visual effects for, in large part due to its complicated water effects. Infinity War on the other hand, had the challenge of creating CG for a whole ensenble of characters, not to mention dealing with a motion-capture controlled CG villain who required to emote heavily in some of its difficult scenes.

None of this undermines the other nominees though. The inclusion of both First Man and Mission: Impossible – Fallout is particularly impressive, considering that a lot of their action felt like practical scenes, with the effects nearly invisible. And it certainly is surprising to see the animated Incredibles 2 on its list since animated films are basically nothing but VFX.

Which of these do you think has a shot at moving to the Top 5? Which among these do you feel should move ahead? Let me know your thoughts i the comments below.

The 91st Academy Awards ceremony will be hosted by Kevin Hard sometime in February or March of 2019 next year.