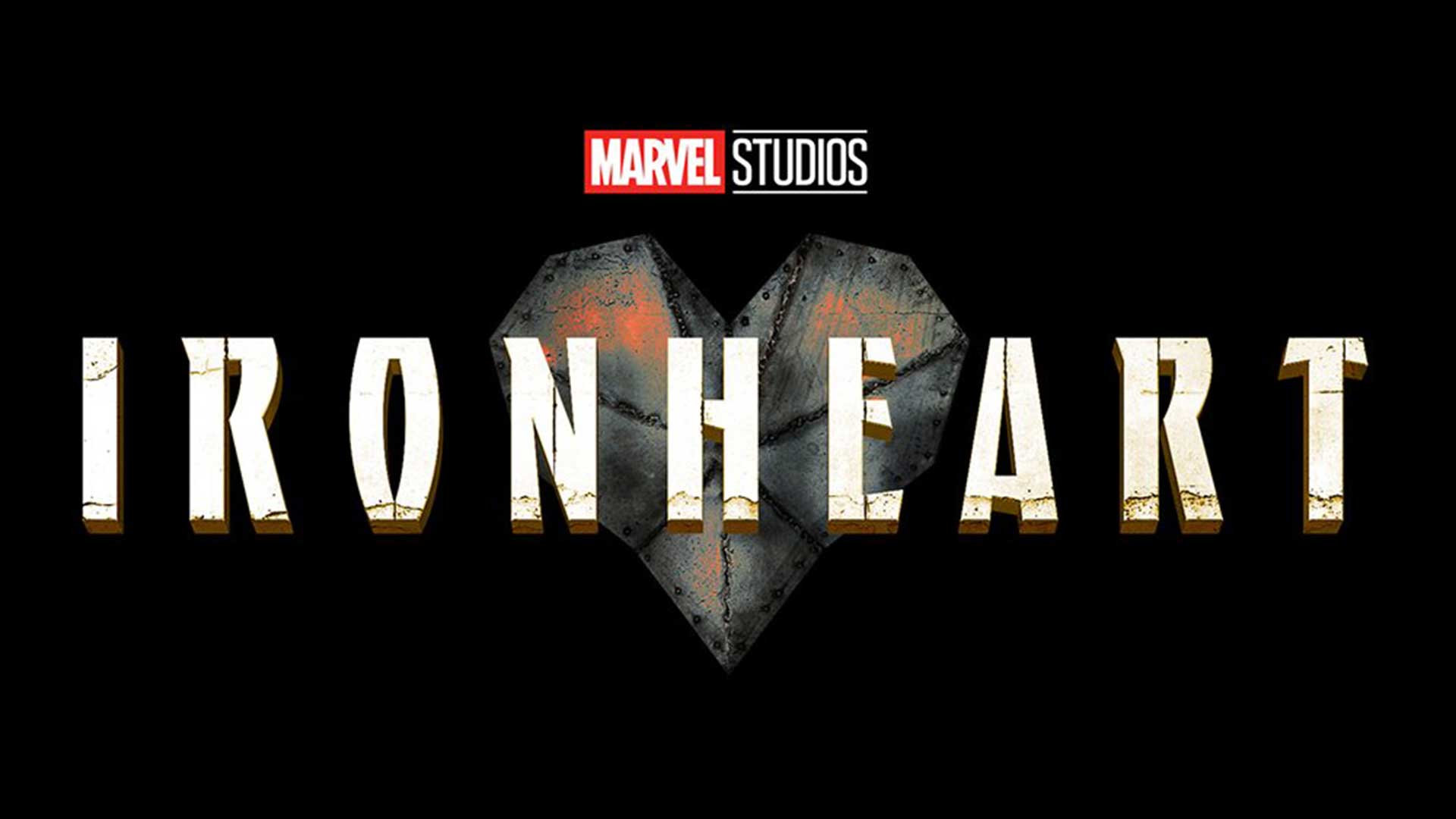 As part of their Disney+ Day celebrations, Marvel Studios officially announced Agatha: House of Darkness and Ironheart. Both live action (presumably not animated) shows will be coming to Disney+ at unspecified dates.

Agatha: House of Darkness will continue the adventures of Agatha Harkness, played with utter deviousness by Kathryn Hahn in WandaVision. Her character proved to be a breakout hit and rumors had begun swirling around that she could get a standalone show. While the series was sort of confirmed to be in development, it’s good to have an official announcement followed by a logo to go by. The subtitle also has striking similarities to House of M, the horror comic series that MCU fans have been speculating Marvel will adopt at some point (unconfirmed reports peg the Doctor Strange sequel as seeking inspiration from this to some extent).

Ironheart meanwhile was already announced as being in development and now gets yet another official announcement but with a logo to go by this time. It will comprise of six episodes and will feature Riri Williams reprise her role from the as yet unreleased Black Panther: Wakanda Forever.

Let me know which of these are you more excited to see in the comments below.