Season 6 premieres on ABC this summer 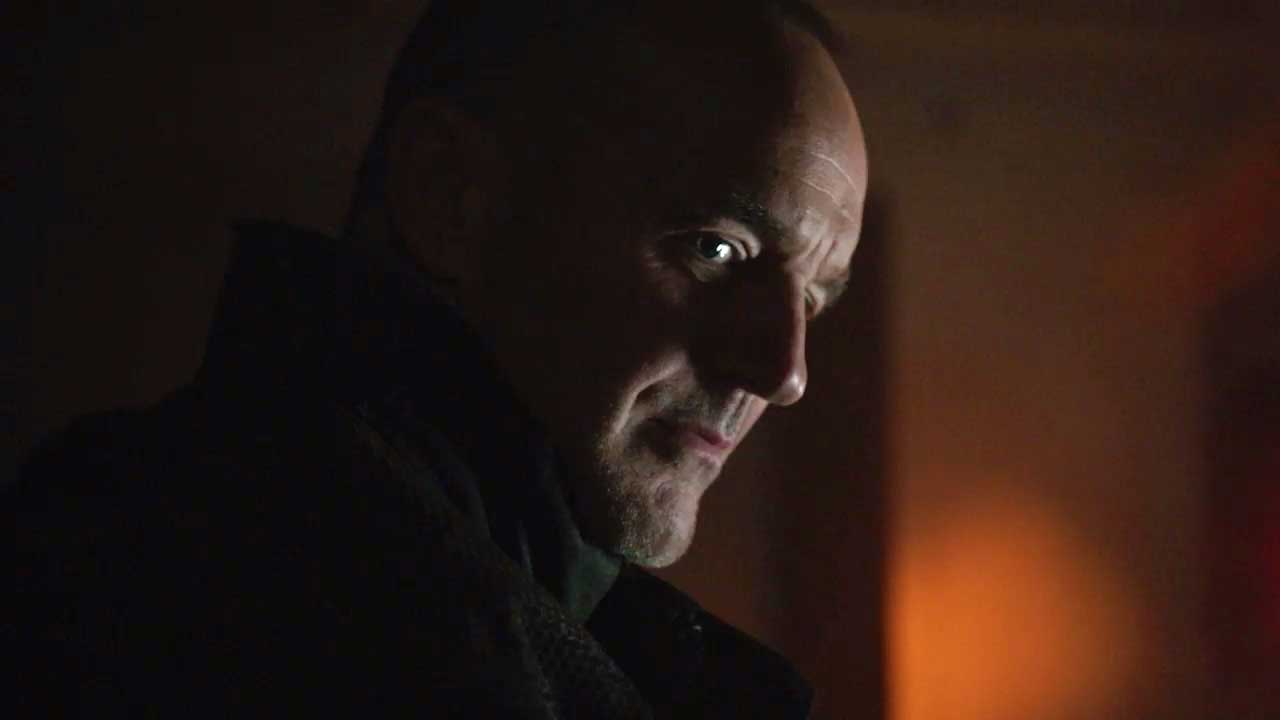 The first Agents of S.H.I.E.L.D. Season 6 trailer was just released online by ABC and features Coulson dead, and subsequently alive. Season 5 had Phil Coulson dying and concluded with his implied death. Season 6 first builds on that premise, then ends by showing Coulson having seemingly returned from his dead. The supporting cast returns as well, including Henry Simmons as Alphonso Mack Mackenzie, Chloe Bennet as Daisy Johnson and Ming-Na Wen as Melinda May.

There’s one of two things that could be happening here. Either Coulson never died, and everyone presumed he did, only for him to emerge from the shadows and truly return. Or, and this is the more likely scenario, Coulson actually died and the Coulson seen at the end is a Life Model Decoy (LMD) or a Skrull. I’m willing to bet on Skrull and if so, Agents of S.H.I.E.L.D. could be nicely laying the groundwork for a Secret Invasion storyline that all but looks like what Marvel could be headed for in a post-Avengers world.

Speaking of which, this is another look at a world post Avengers: Endgame although it doesn’t reveal much to guess what went down in that movie. The fact that the world seems normal and the characters resume where they left off, with a dying Coulson should be yet another proof that the events of Avengers: Infinity War will be reversed by the time Avengers: Endgame releases. With Season 6 also being the final season, it’s going to be interesting to see at what note they end the series on; for all you know, Coulson will be the final threat our agents face, which would be a form of poetic conclusion if you will.

The trailer also shows a lot of other action, along with some other dangling subplots. Fitz is out there in space and it appears we’ll be making a trip outside earth to rescue him. Apparently Marvel TV would be considering ramping up the budget to ensure nothing is spared in the final season’s producttion values and some lavish space shots only affirm this. Mack is set to be a director while Daisy looks like she’s getting more comfortable with her powers.

I guess I might as well do a breakdown at this point but let’s see. For now, Agents of S.H.I.E.L.D. season 6 will premiere sometime this summer on ABC. Lookout for up to the date coverage, right here on Appocalypse.

First Hobbs and Shaw Trailer To Drop At Superbowl?