An old character returns as SHIELD pairs its strongest women. 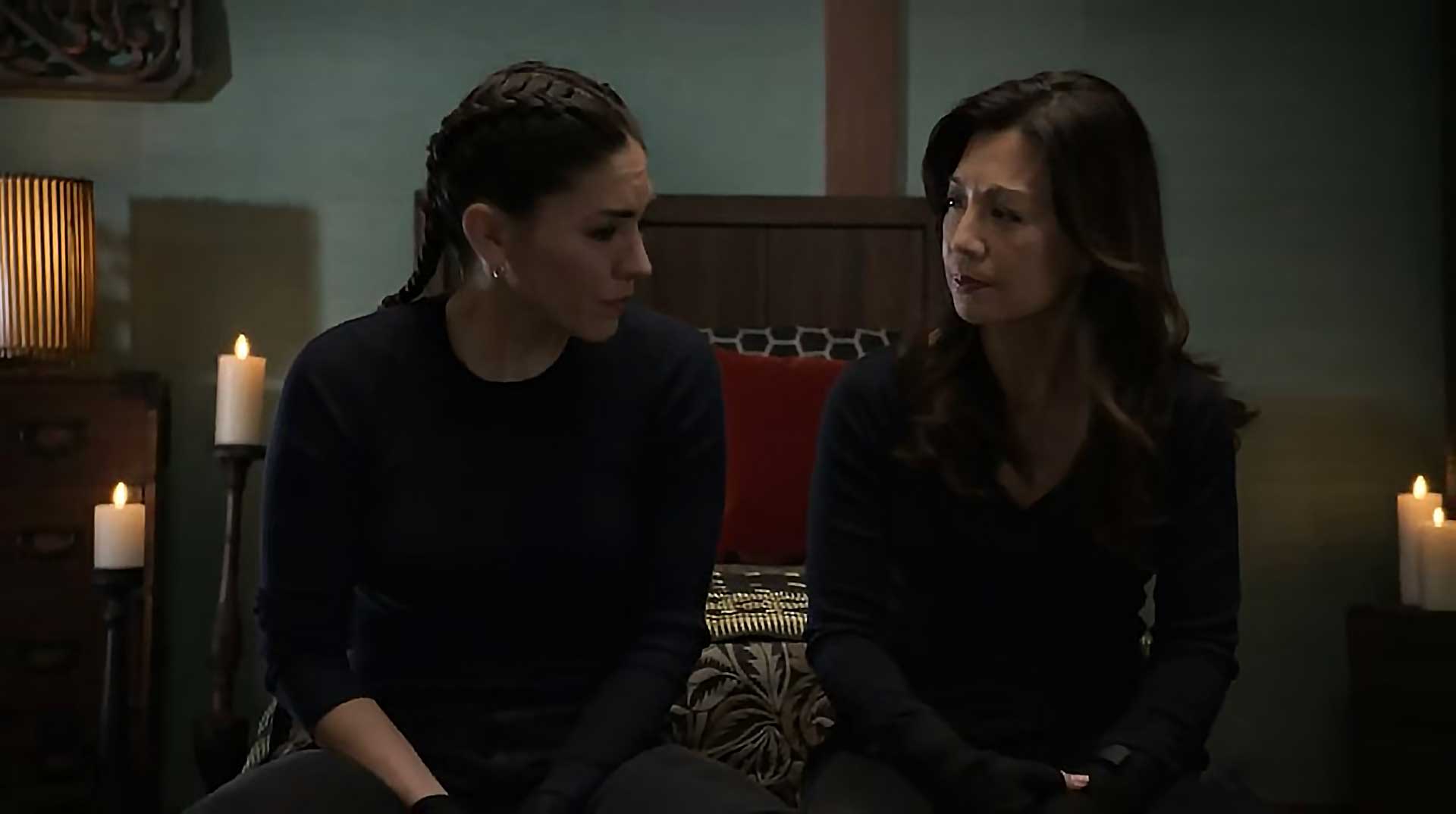 Agents Of S.H.I.E.L.D. brought back an old character from Season 2 as it continues its journey through time. Jiaying returned to assist Yoyo resurrect her powers as May provided her with the much needed emotional support. Meanwhile, the time drive is damaged leading to many frequent time hops, heading the team towards a potential catastrophe.

Old characters returning can be a double-edged sword but SHIELD has had a good track record thus far with bringing back its legacy. Jiaying’s return continues that good streak as she commands an impressive presence through and through. We get a glimpse of Afterlife, the home of the Inhumans, before the entire terragen crisis with Season 2 (explaining the episode’s title).

But as much as her presence commands attention, the plot remains lackluster for the most part. Jiaying helps an Inhuman contain her powers who is swayed by Nathaniel Malick to be free to use her powers to wreak havoc. On the other hand, Yoyo and May meet Jiaying to cure Yoyo’s powers and come to the consensus that the mental block that she has is more psychological. Again, not a novel revelation given how things are going but at least we get a creative sparring session between May and Yoyo when Jiaying tasks May with using her empath powers to help Yoyo navigate the guilt buried within.

Regardless, it all serves as convenient plot devices to while away time as we await the next big moment. Yoyo’s final recovery feels very anticlimactic in the way she “bounces back”. And while the opening moments do a very effective job of summarizing Mack and Deke’s adventures by giving us the other side of events, the B-plot at the ship isn’t much to go by. Still, it has its moments and Coulson acknowledging his artificiality was a particularly good one. I also dug the banter between Deke and Souza; the latter in particular is proving to be a great addition to the roster and it’s a shame Enver Gjokaj could be brought back only for what is the final season.

There are some important revelations that take a while to sink in, especially because they aren’t laid out as clearly. For instance, it’s ostensibly Fitz that is responsible for the time jumps that the ship is going through. Is Fitz leading them all to his eventual destination in time? Is that why the time drive is really “malfunctioning”? Next week’s episode should likely shed some more light on these tantalizing reveals seeing as its premise looks quite intriguing.