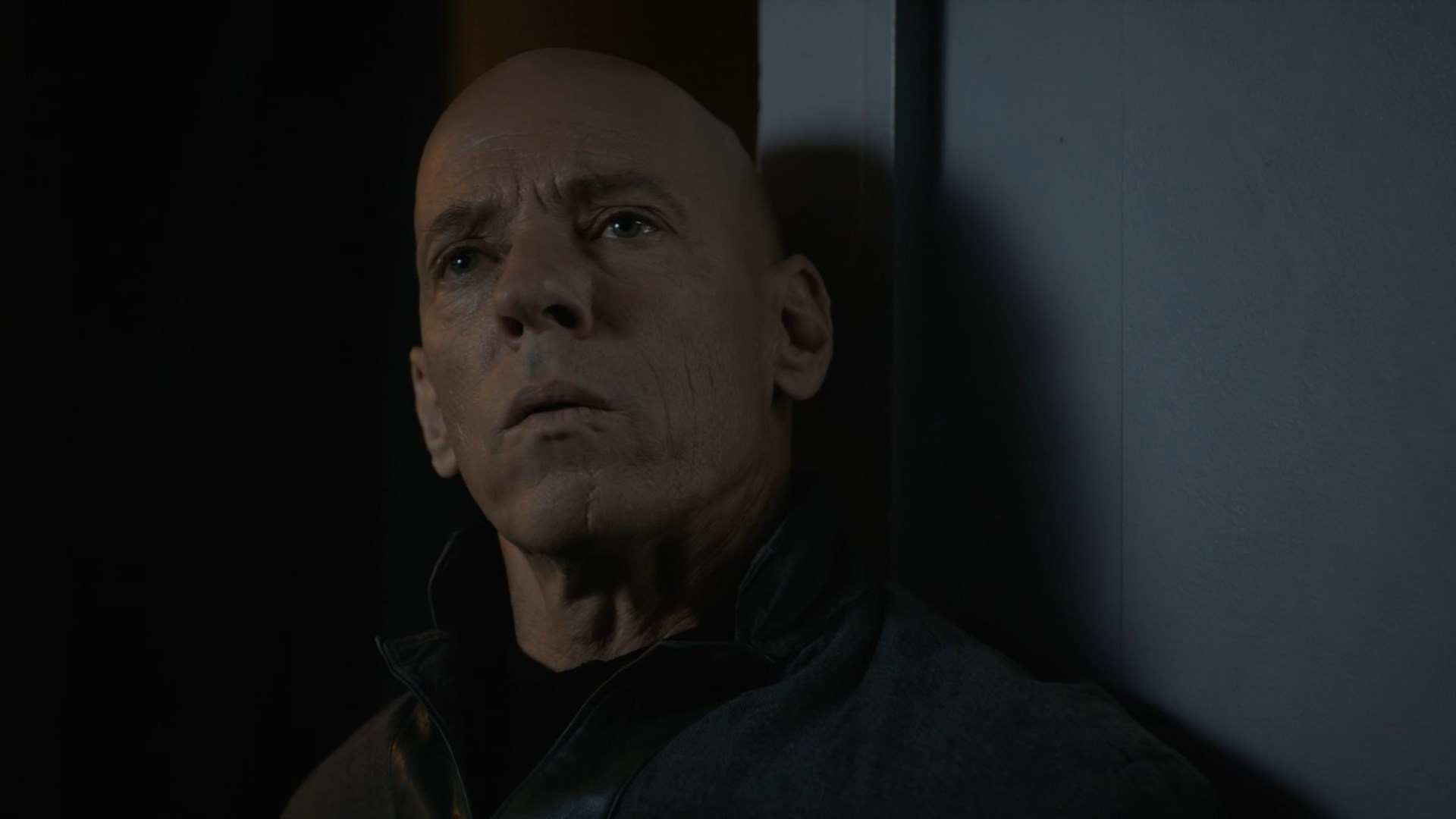 This is precisely the kind of episode Agents Of S.H.I.E.L.D. needed more of in its final outing. As I Have Always Been is a knockout of an episode, with stellar performances, a tight premise centered around a time loop and a swan song of one of the show’s more memorable characters in recent times. All this through the hands of Simmons actor Elizabeth Henstridge who makes her directorial debut with the season joining the ranks of Clark Gregg on the show as an actor-turned-director.

It helps that the show remains a standalone thing of sorts. Our crew is trapped in a time storm that plays the same events through a set duration over and over again. The Groundhog Day style time loop has more in common with Jake Gyllenhaal’s Source Code in which the protagonists must slowly learn, improvise and strategize to find gaps in the loop which they can use to break free. In this case, Coulson and Daisy just so happen to be the ones who’re aware that they’re in a loop, making for some interesting banter as the two work their way out of it.

The script by Drew Z. Greenberg manages to keep things fresh with the myriad of new angles explored by the duo in figuring their way out. This is peppered with both seriousness and a healthy doze of humor, some of it is often laugh out loud. Repeated attempts to confront Enoch for example when it is uncovered that he has programming within him to stop Simmons’ implant from being removed play out hilariously. Even death is treated lightly as Deke’s demise elicits perhaps one of the episode’s funniest dialog deliveries.

But as light as things get, Henstridge knows that the stakes are truly high. As such, she maintains a continuous fast-paced narrative momentum, with people barely catching a breath as they race ahead to the time vortex. Subtle reminders such as the reducing distance from the vortex help convey and preserve the sense of urgency and combined with the different approaches taken and the time spent convincing other characters of the existence of the time loop keep matters pushing forward.

The episode achieves greatness of the highest order in its handling of Enoch’s death scene (spoilers here obviously but they’re unavoidable). Henstridge displays the utmost sensitivity in letting the scene play out, giving Enoch the much deserved farewell. The revelations he has about life and death and the experiences he shares makes him more human than ever, essentially charting an arc in which an android dies as humanly as possible. Joel Stoffer has been an absolute delight in his stiff, warm, calculative performance as Enoch and those final moments do full justice to his capabilities and actually leave you teary-eyed. Without doubt, this is among the series’ most emotional moments.

There are also some places I wish the show didn’t move as forward and the kiss between Daisy and Souza is one of them. I’m not a fan of the showrunners shoehorning Souza as Daisy’s love-interest, particularly when he was almost on the verge of hooking up with Peggy in Marvel’s Agent Carter. Sure, all that is passe now with Souza’s entire timeline being ripped apart but it’s just hard, and at times cringey, to see the two fall for each other when they could best have shared a respectful but non-romantic relationship.

That hiccup aside, As I Have Always Been is certainly the season’s strongest episode. It’s the kind of stuff I expected Season 7 to have in droves but it instead went for the more traditional path of shoving a new antagonist down our throats, one that we didn’t care for much. Fortunately, most of the episode is completely devoid of those villains and their plans with time being the real enemy. Elizabeth Henstridge makes a crackling directorial debut and delivers an absolute winner.