Quite literally the first time in 2021 that the actor has not denied appearing in the latest Spidey flick. 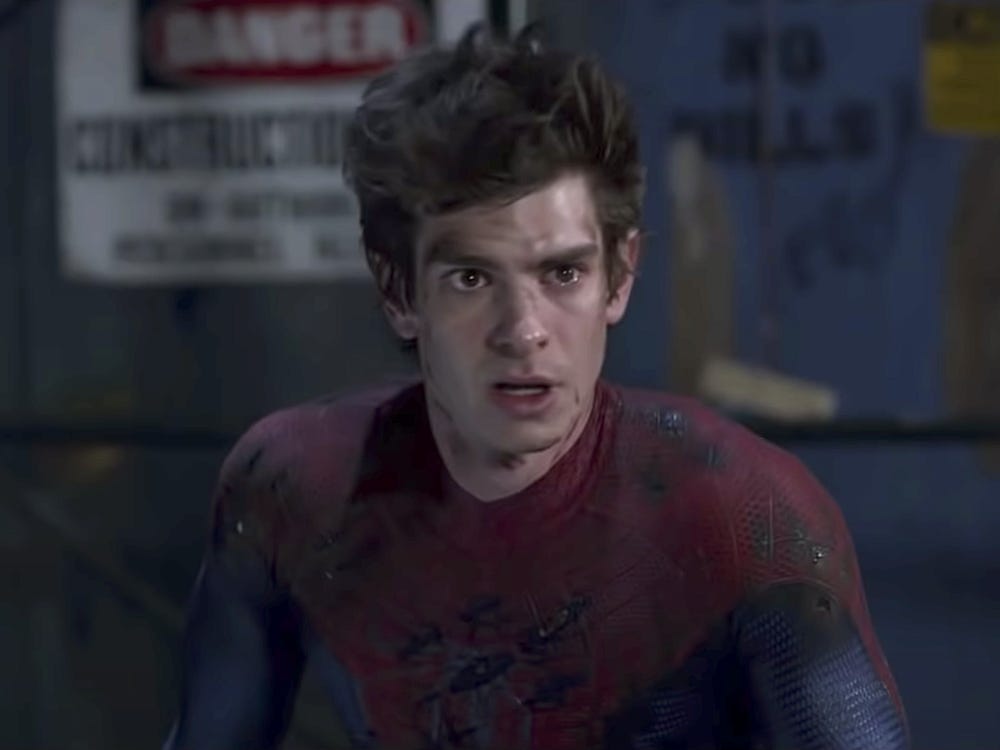 Andrew Garfield has seized every opportunity that every interview has provided him in 2021 to deny he’s appearance in Spider-Man: No Way Home. From “not receiving a call” to “not being aware about his role” cautioning fans about heightening their expectations and warning them that they may be setting themselves up for disappointment. Garfield has used every trick in the book to deflect and dodge the question of him appearing in No Way Home. Which is exactly why this little tidbit that he provided at an event makes for some sensational news.

In an off-hand response to a casual question thrown by a fan about whether or not he’s appearing in the new Spider-Man movie, Garfield, instead of responding with a denial as he has always done, responded with “We’ll see, man!” I wouldn’t have believed it either but here’s video footage of his own response (and no, this ain’t a deepfake).

As if to top this up, in another interview with Extra, when explicitly asked about his appearance, he didn’t go the whole route of trying to make elaborate statements to cover it up. Instead, he had this to say when answering the million dollar question:

I will say this: I’m very excited to see what they’ve done with their third installment.

He also talked a bit about his admiration for the director and producers (including Marvel Studios President Kevin Feige) as well as how amazingly they’ve handled the Spider-Man character after his run of movies.

I think at this point, no fan needs any more confirmation or proof that Garfield and Maguire are in the movie. But in the pantheon of leaks that have confirmed the same, this is about as official as one gets. The only thing that’s quite literally left now is to see whether Sony will go the route of confirming the duo’s presence in the upcoming trailer and use the generated hype by featuring behind the scenes from both Spider-Men in next month’s promotions, or flat out keep them out of the trailer and leave the surprise for theaters. Or they could land midway, confirming their inclusion without actually revealing everything.

In any case, I think that’s terrific news. And if you haven’t, it’s time to brush off on your Spider-Man encyclopaedia. Let me know what you think about this in the comments below.