The Eternals has begun shooting. 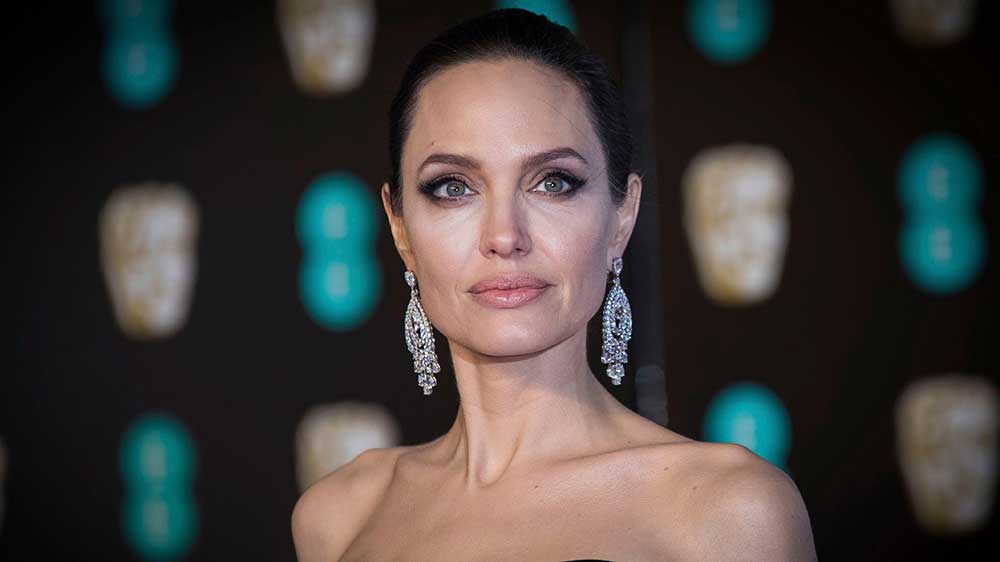 The Eternals commenced principal photography today and we already have the first set photos. The first look at Angelina Jolie from The Eternals has surfaced. Jolie was announced as playing Thena at Marvel’s SDCC this year along with most of the movie’s cast. In the images, she can be seen decked in white attire as the cryptic scene is shot.

The Eternals is touted as being Marvel’s next big franchise. The studio has roped in an A-list cast that includes the likes of Jolie, Kumail Nanjiani, Salma Hayek, Gemma Chan, Richard Madden and Kit Harrington. It will be directed by Chloe Zhao and release on November 6, 2020.

Now that filming has begun, expect a lot of content about The Eternals on a frequent basis.