ant-man and the waspMarvel Cinematic UniverseMovies
By Divij Sonak On Jun 12, 2018 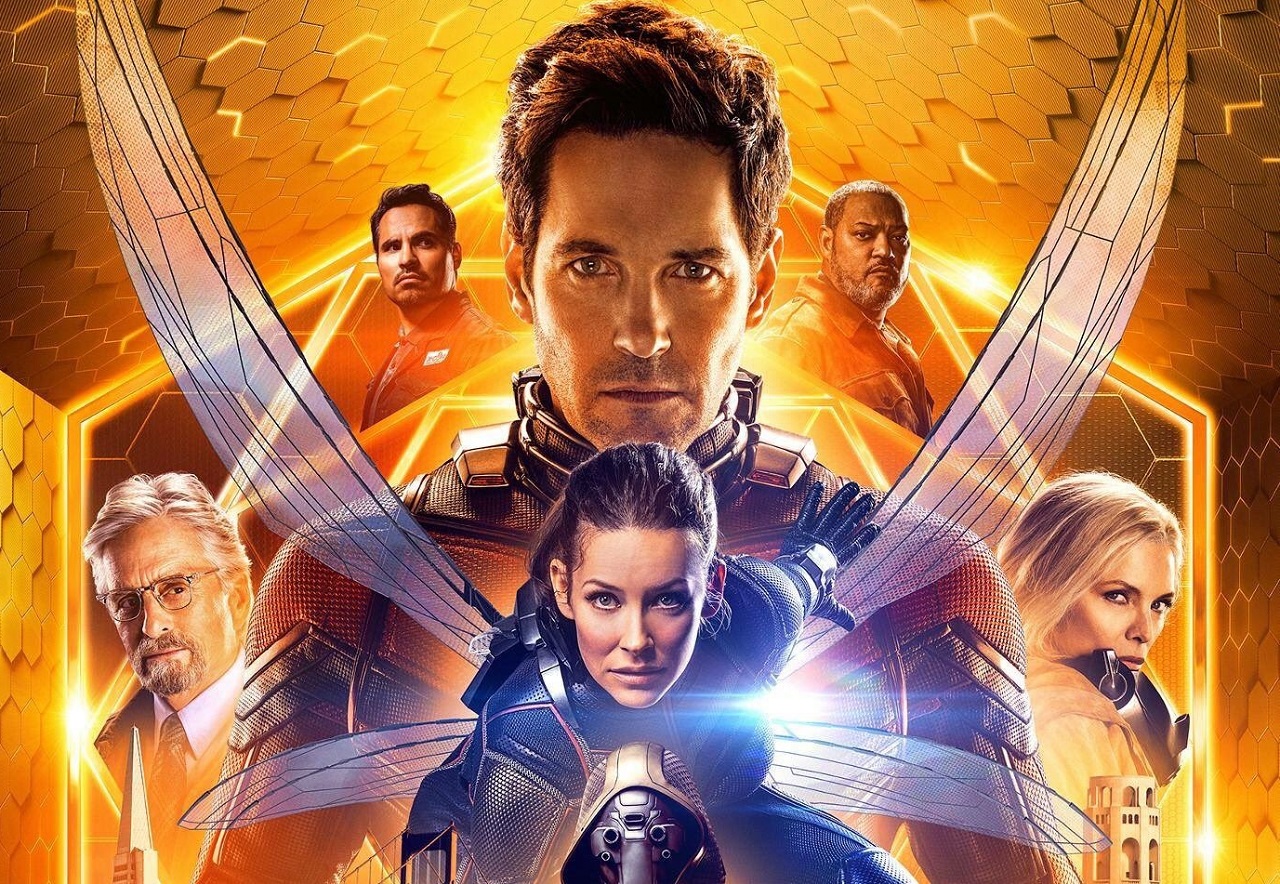 Marvel has just shared a new poster for Ant-Man and the Wasp which you can check out below. The artwork-cum-poster comes through Dolby Cinemas and features the central characters of Ant-Man, Wasp and Ghost amidst the quartet of supporting characters with Hank Pym and Janet Van Dyne on either sides as also Luis and Bill Foster on opposite ends. They’re all enclosed in a Hexagonal shape, meant to evoke aspects of the Quantum Realm while also reminiscent of the color of honey, possibly to draw an analogy to bees and bugs, which is essentially the kind of heroes Ant-Man and the Wasp are. Check it out below.

Here's a look at the exclusive @Dolby poster for Marvel Studios' "@AntMan and The Wasp"! See the film in theaters July 6. #AntManAndTheWasp pic.twitter.com/85AREQ9GV7

The poster is receiving mixed reactions with some finding the imagery to be striking, while others criticizing the generic nature of the poster. While I haven’t personally found any of the posters released for Ant-Man and the Wasp to be jaw-dropping by any accounts, this one does appear quite different. The poster also seems to emanate a lighter tone which has been marketing’s consistent focus in all the trailers and TV Spots released thus far. Let us know if you’re sold on this poster in the comments below. And in case you want to view a hi-res version, check it out below: 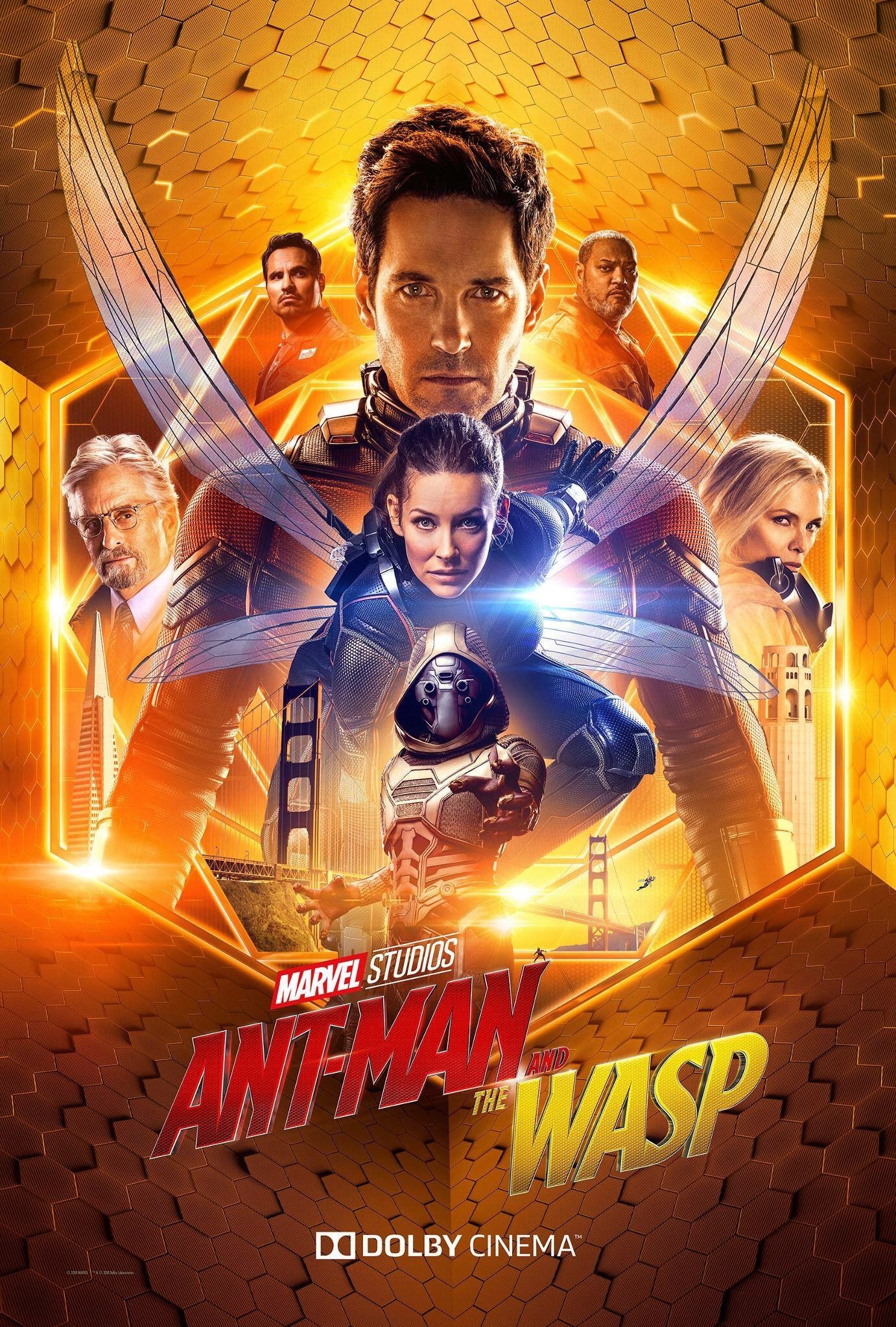