ant-man and the waspMarvel Cinematic UniverseMovies
By Divij Sonak On Jun 16, 2018 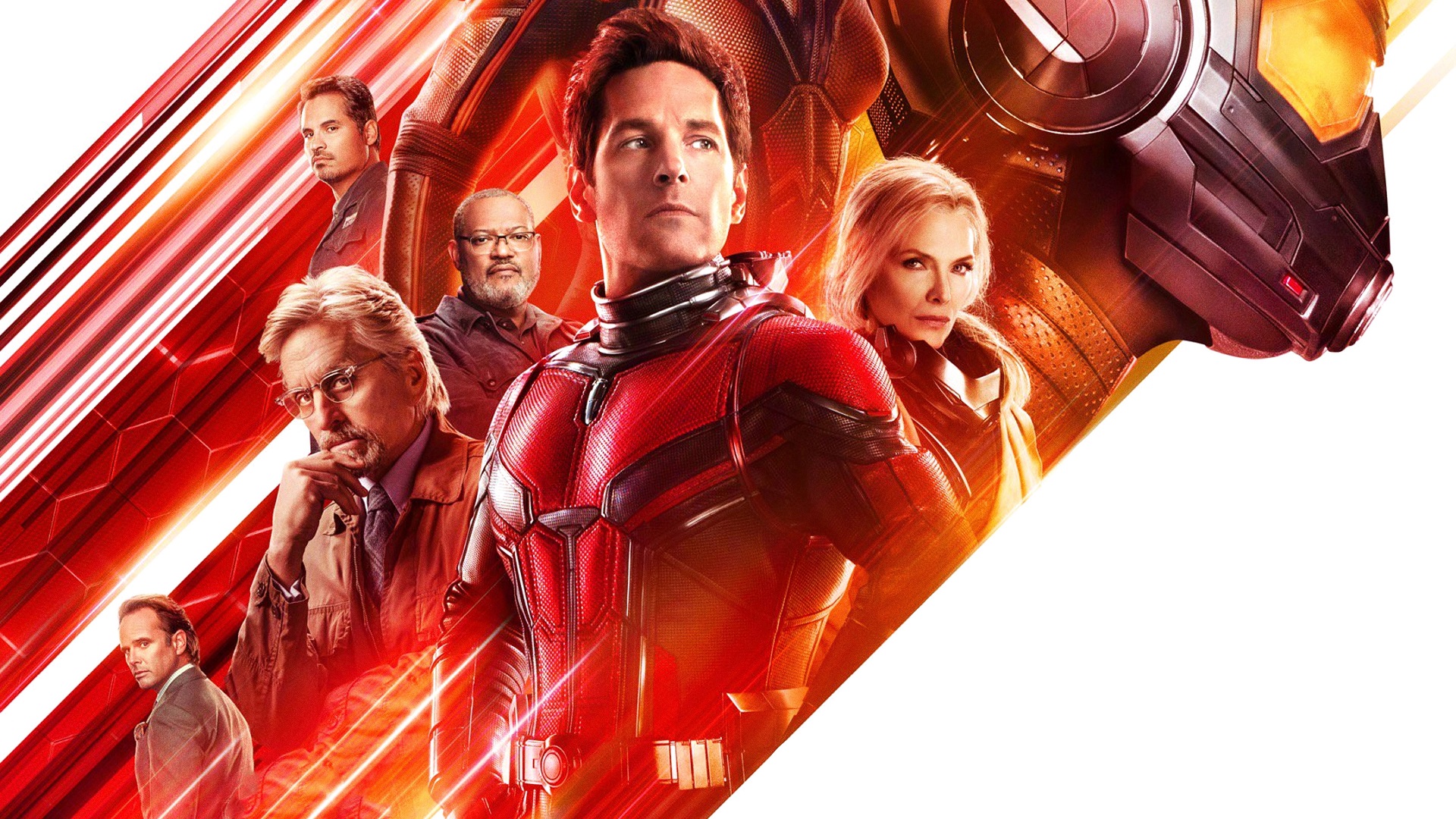 After having delivered two mammoth hits back to back along with solid opening figures in Black Panther and Avengers: Infinity War, Marvel Studios is going comparatively small next month. Early buzz indicates Ant-Man and the Wasp is tracking for a $75 million opening weekend domestically which, while not a giant-sized number, is still more than the $57.2 million that Ant-Man opened to back in 2015. On the back of that opening, Hank Pym and Scott Lang’s team-up with Hope Van Dyne thrown into the mix was able to end its run with $519 million worldwide so this only bodes well to the sequel which has much more going for it.

Whereas the first movie was the subject of production troubles with Edgar Wright’s departure and Peyton Reed’s stepping in less than a year before the film’s release, this one has had no such issues behind the scenes. On the contrary, the sequel will be riding the wave of Infinity War success as against the 2015 movie which had to contend with the somewhat divisive audience opinions of Age of Ultron. Also, with Infinity War ending on a cliffhanger of sorts, fans would be eager to watch Ant-Man and the Wasp if for no other reason than to glean any clues for what could be in store when Avengers 4 arrives in 2019. Lastly and more importantly, this is the first Marvel Studios movie that pushes a female superhero in the lead before next year’s Captain Marvel goes all out with female heroes starring Brie Larson.

Directed by Peyton Reed and written by the dual writing teams of Chris McKenna and Erik Sommers along with Paul Rudd, Andrew Barrer and Gabriel Ferrari, Ant-Man and the Wasp sees the return of Paul Rudd as Scott Lang, Michael Douglas as Hank Pym and Evangeline Lily as Hope Van Dyne along with Michael Pena as Luis, Tip “T.I.” Harris as Dave and David Dastmalchian as Kurt alongside new characters Hannah John-Kamen as Ghost, Lawrence Fishburne as Goliath and Michelle Pfieffer as Janet Van Dyne. In the aftermath of Captain America: Civil War, Scott Lang grapples with the consequences of his choices as both a Super Hero and a father. As he struggles to re-balance his home life with his responsibilities as Ant-Man, he’s confronted by Hope van Dyne and Dr. Hank Pym with an urgent new mission. Scott must once again put on the suit and learn to fight alongside The Wasp as the team works together to uncover secrets from their past.