James Wan is in no hurry to return to the world of Aquaman. 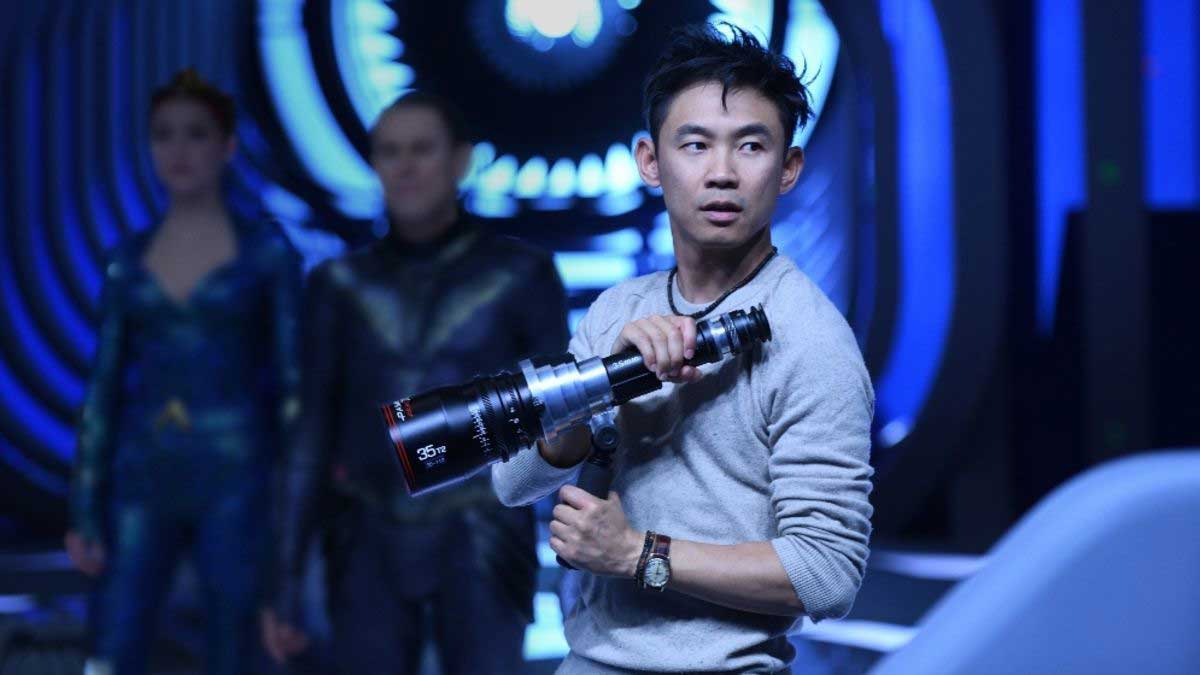 Aquaman is on track to become the highest grossing DC Comics movie ever. It currently sits at a global total of $1.076 billion, just $9 million south of the $1.085 billion that The Dark Knight Rises made back in 2012. Naturally, a sequel is all but inevitable and Warner Bros. have begun early development talks about it. As of now, James Wan’s return isn’t set in stone but after investing so much in this nearly $150 million fantasy superhero epic, it’s unwise to count him out just yet.

Reportedly, Wan is in no hurry to dive back into the world of Atlantis. The director, now the only one besides James Cameron to have two billion dollar grossing movies from two entirely unrelated franchises (Furious 7 and Aquaman) is taking a much needed break. Deadline reports that Warner Bros. intends to have Wan lead script development on the sequel with a team of writers and Wan will be on board once he has a “seaworthy script” in place. It’s also likely that Warner Bros. would have to pay him lots of money, just like they did with Patty Jenkins for Wonder Woman 1984.

With Aquaman, James Wan has not only resurrected a fledgling franchise, but it has done so with strong international results. Aquaman has made a lot more outside North America ($766 million) than it has in the US ($310 million) and credit for that is being given to Wan’s international sensibilities (Furious 7 was in a similar position). With DC looking to continue its focus on standalone movies without much regard to building a shared universe, films like Aquaman 2 and Wonder Woman 1984 are the way forward for the studio, until they hopefully become confident enough to do another Justice League movie.

It’s exciting times ahead for DC fans. Let us know what you make of this news in the comments below.