We also get a look at Aquaman’s new, default yellow suit. 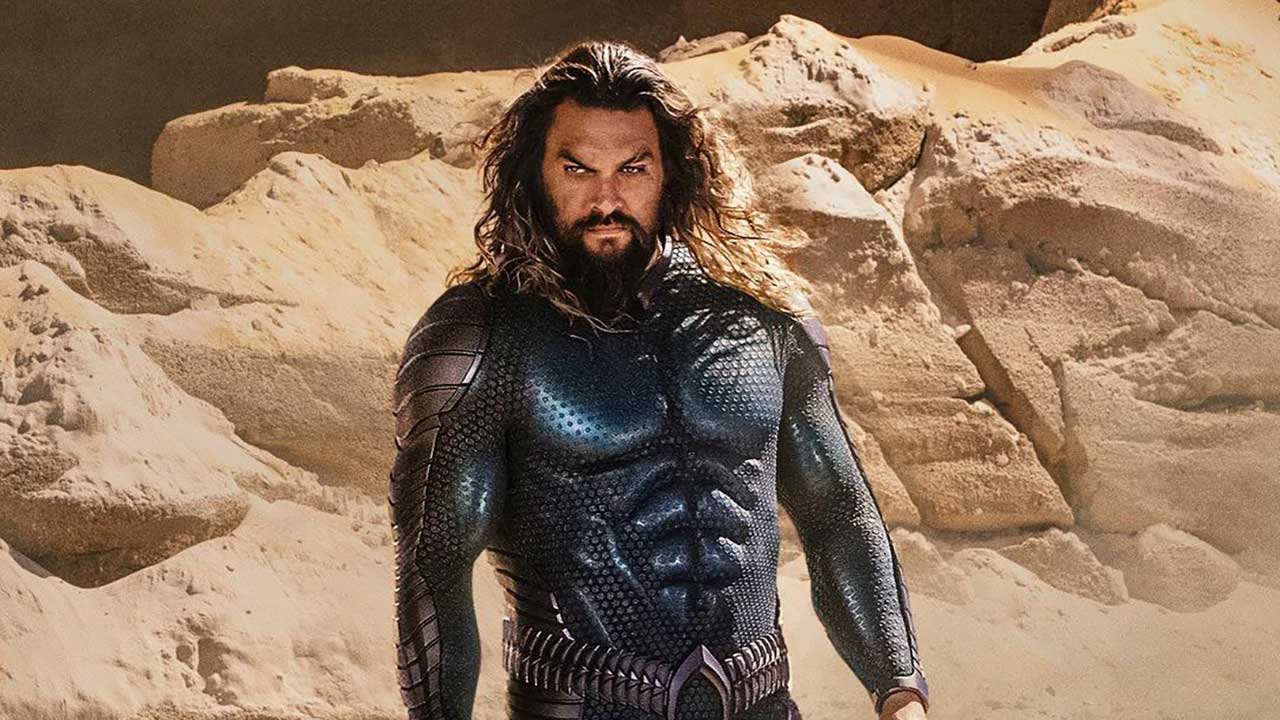 Director James Wan took to Instagram on the US Labor Day holiday to give fans their first look at some of the suits we’ll be seeing from the Aquaman 2. Specifically, Wan revealed the now default classic yellow outfit that Arthur Curry donned towards the end of Aquaman as well as a new stealth suit that could be featured for key sequences in Aquaman and the Lost Kingdom.

Wan cited the 80s blue suit as inspiration for the stealth suit. He also stated in his post that the suit is built off of Atlantean cephalopod tech which gives it a camouflaging ability. Costume designer David Leslie Johnson worked on the suit with Wan, both pulling off references from the past such as the one cited above.

We don’t have any more context to these but it’s obvious the suit may be featured in some sort of infiltration mission where Arthur needs to maintain a low profile. The bright yellow may have been too loud for such an undertaking. This also appears to be snapped as part of the numerous costume tests that Momoa would have done with Wan and Johnson to see which suits fit right and work in Wan’s world.

Aquaman and the Lost Kingdom is set for release on Dec 16, 2022. Most of the cast is slated to return, including Amber Heard as Mera, although fans are heavily calling upon Warner Bros. to remove or recast her in wake of her legal battle with Johnny Depp. Let me know what you think of the stealth suit along with your speculations on how it may be used in the comments below.