The movie is on track to beat the lifetiem gross Batman v Superman: Dawn of Justice.

AquamanDCEUMovies
By Divij Sonak On Jan 3, 2019 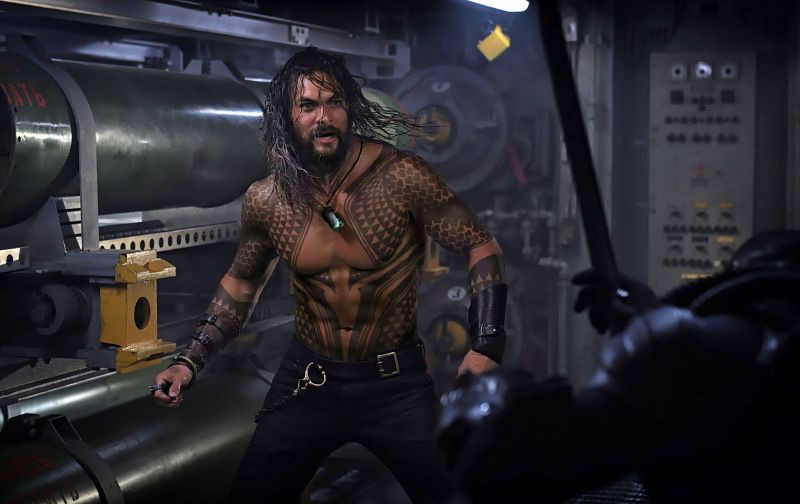 James Wan’s Aquaman has achieved a huge milestone. It has passed DC’s most successful movie Wonder Woman at the worldwide box-office. Wonder Woman scored $821 million globally whereas Aquaman‘s second week gross puts it at $822 million all over. This is not the only DC movie that Aquaman has beaten; it has also raced past 2013’s Man of Steel, 2016’s Suicide Squad and 2017’s Justice League in the process (yes, that much maligned DC team-up featuring Superman, Batman and a load of other heroes including Arthur Curry himself).

Aquaman is having a phenomenal run at the box-office. It opened earlier in international markets, where it saw most success in China. Its $275 million earnings from Chinese box office are only second to the $350 million that Avengers: Infinity War raked in last year. Domestically, Aquaman opened to a solid $72.5 million in its first weekend and maintained a steady lead, grossing $52.1 million in its second weekend. It thus dropped to a mere 23%, a record number for blockbusters of its scale.

At the US box office however, Aquaman still has ways to go before it can emerge a strong DCEU contender. Its US tally sits at $215 million, which is still $14 million shy of DC’s Justice League. But even though its at the bottom of the ocean as far as its North American grosses go, it is now the second-highest grossing DCEU movie of all time worldwide, only behind 2016’s Batman v Superman: Dawn of Justice. Considering the positive word of mouth for the DC film, it looks like it should have long legs and surpass that total to become DCEU’s highest grossing movie of all time. In the States, it should pass Justice League within a day or two, with its eyes set next on the $291 million that Zack Snyder’s Superman movie brought with Man of Steel.

How many times have you seen Aquaman already? And how many more times do you plan on seeing it? Let us know your thoughts in the comments below and don’t forget to check out our review of the underwater epic.