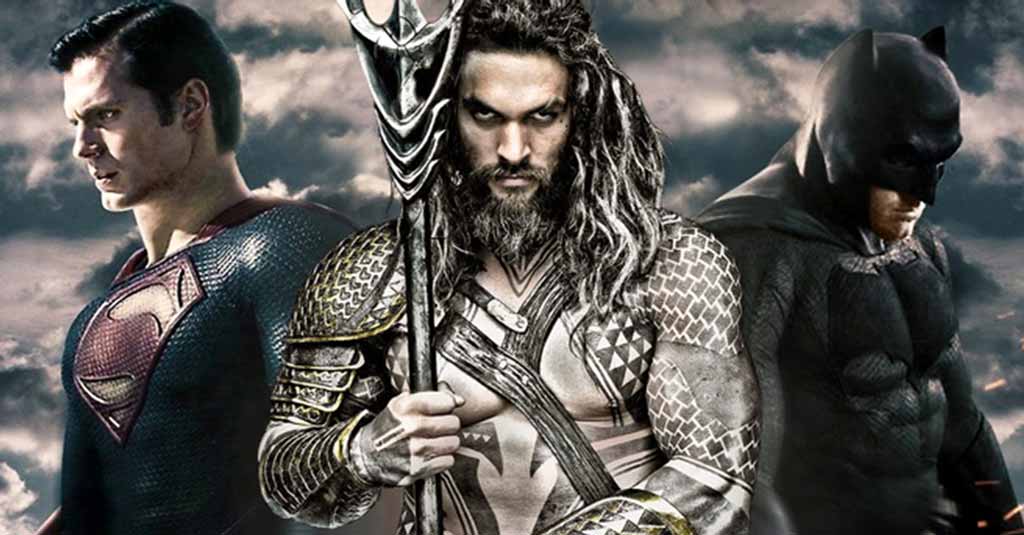 Aquaman has done it. It has beaten its final competition and surpassed the lifetime earnings of Batman v Superman to become the highest grossing DCEU movie of all time worldwide. Batman v Superman: Dawn of Justice made $873.6 million across the globe, $330.3 million of which came The Dark Knight Rises from the North American market. Aquaman comfortably sailed past that total when it added another $9.3 million at the domestic box office taking its global total to $887.6 million.

James Wan’s Aquaman has been doing remarkably well. It’s received positively for the most part with everyone uninamously praising the visuals although the by-the-numbers origin story tropes have gained some flak. Even so, Aquaman is clearly a hit (or a blockbuster, if you will) with audiences who’re flocking to theaters to experience this spectacle on the biggest screen possible. We now officially live in a world where an Aquaman movie has done better globally than a movie featuring Batman and Superman, clearly signalling that audiences are ready to explore the adventures of newer, unknown heroes.

Aquaman is still running in theaters now, so catch it if you can. And if you need some help deciding, check out our movie review.