Aquaman is now ready for release

AquamanDCEUMovies
By Divij Sonak On Nov 10, 2018 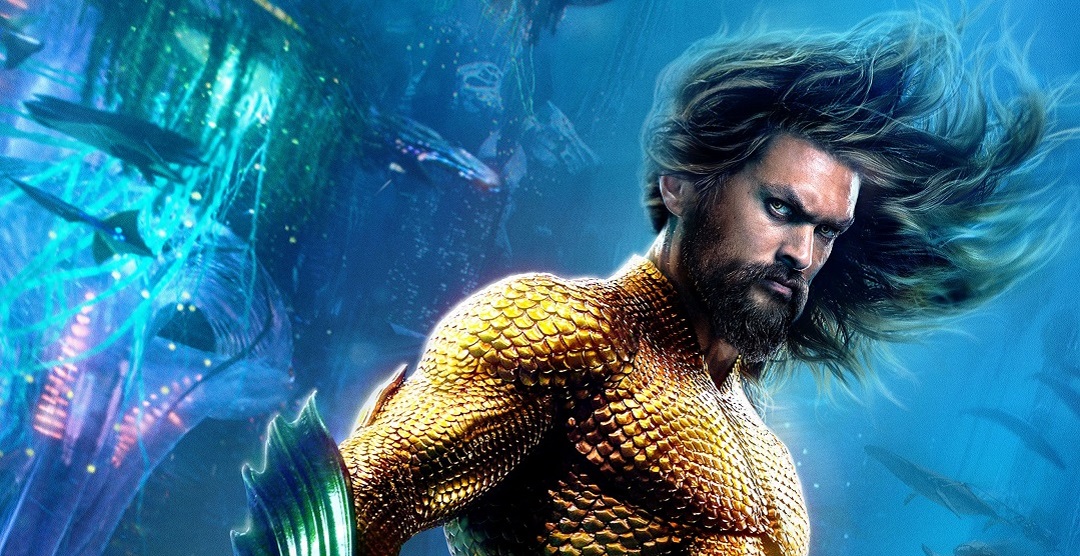 Aquaman has enjoyed a warm acceptance all over through its marketing. And now that director James Wan has declared the movie ready for release, we should start seeing the marketing ramp up even further. In a post shared on his official Instagram, Wan announced that Aquaman had wrapped production and thanked the cast and crew, notably the VFX team for working days and nights and 7-day weeks to pull it off in a timely manner.

After two years of consuming and devouring my every waking hour, this little indie movie is finally done. It was a monster undertaking. I can’t THANK enough the amazing post team of VFX/editorial/sound for working tirelessly around the clock — crazy long days, 7 days a week, for many many many weeks without a day off — towards making this a unique and beautiful film. Everyone poured their heart and soul into it, and I can’t wait to share this 21st December! In the meantime, I’m gonna go take a really long nap now.

The news should come as a relief to both DC Fans and Warner Bros. after the movie’s intensive visual effects sparked rumors that it might not make its intended release date. Aquaman visual effects have been frequently described as some of the most complicated effects shots to have been worked on, thanks in part to the extensive water work involved. Aquatic shots can be highly taxing on VFX and CGI rendering and it’s great the team at Industrial Light and Magic and other vendors who worked on the movie pulled it off.

To commemmorate the celebration and kick off the marketing campaign a notch or two higher, the movie also got seven posters. That’s featuring all seven primary characters from the movie but it’s also a subtle nod to the seven kingdoms that might be featured in Aquaman, including Atlantis. The posters are colorful and reek of comic-book inspiration for their designs and are downright gorgeous to stare at. Have a look yourself and let me know what you think in the comments below. 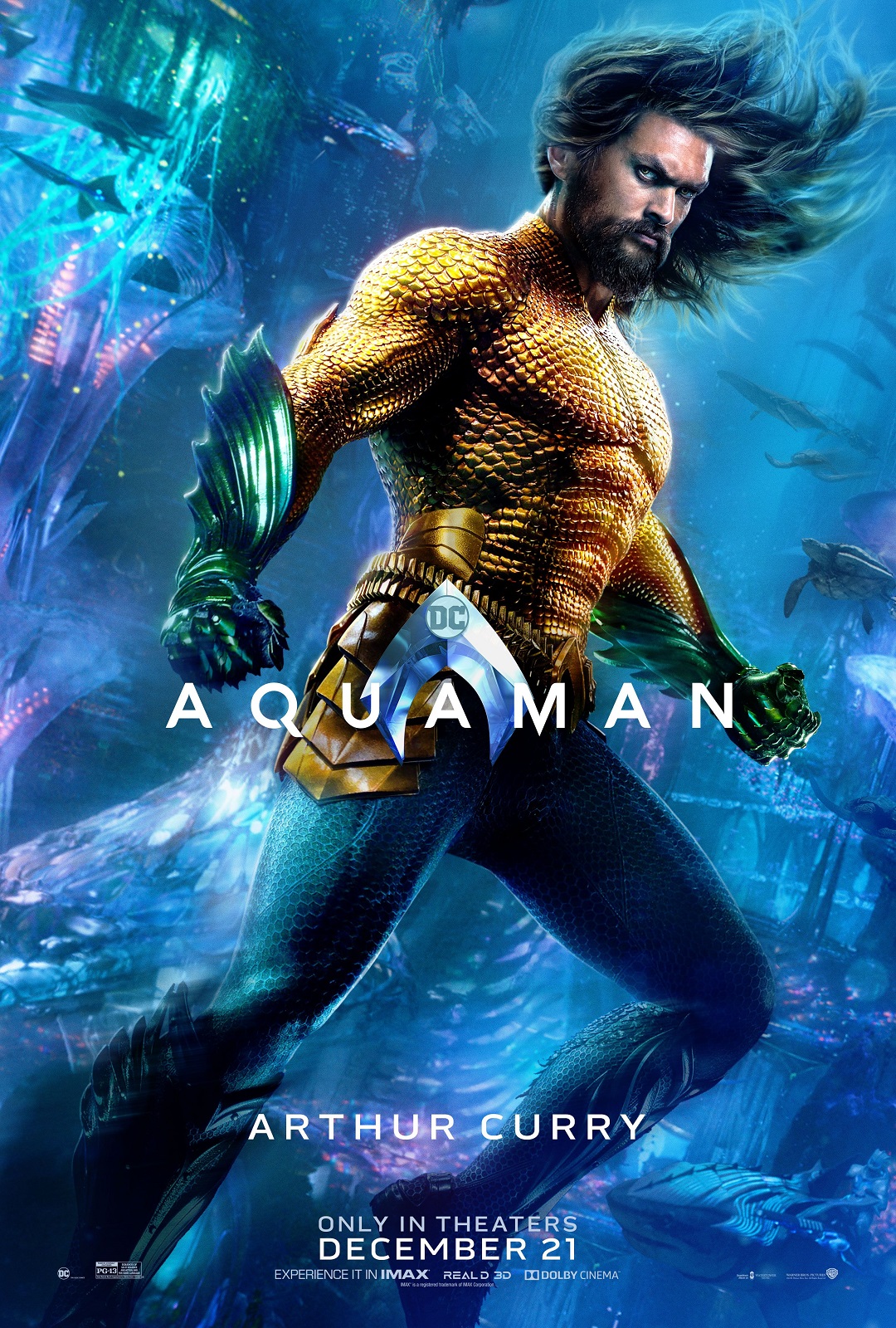 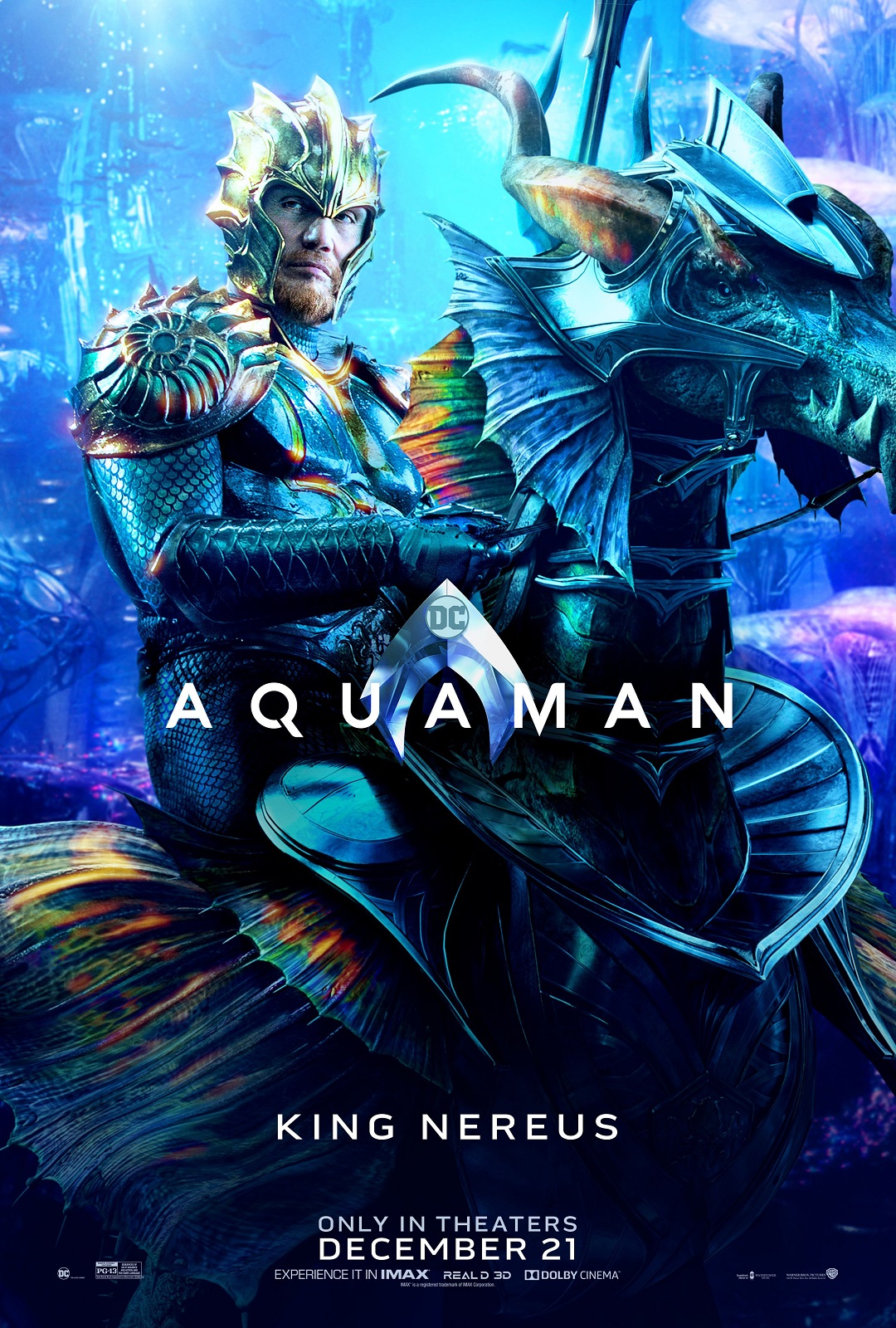 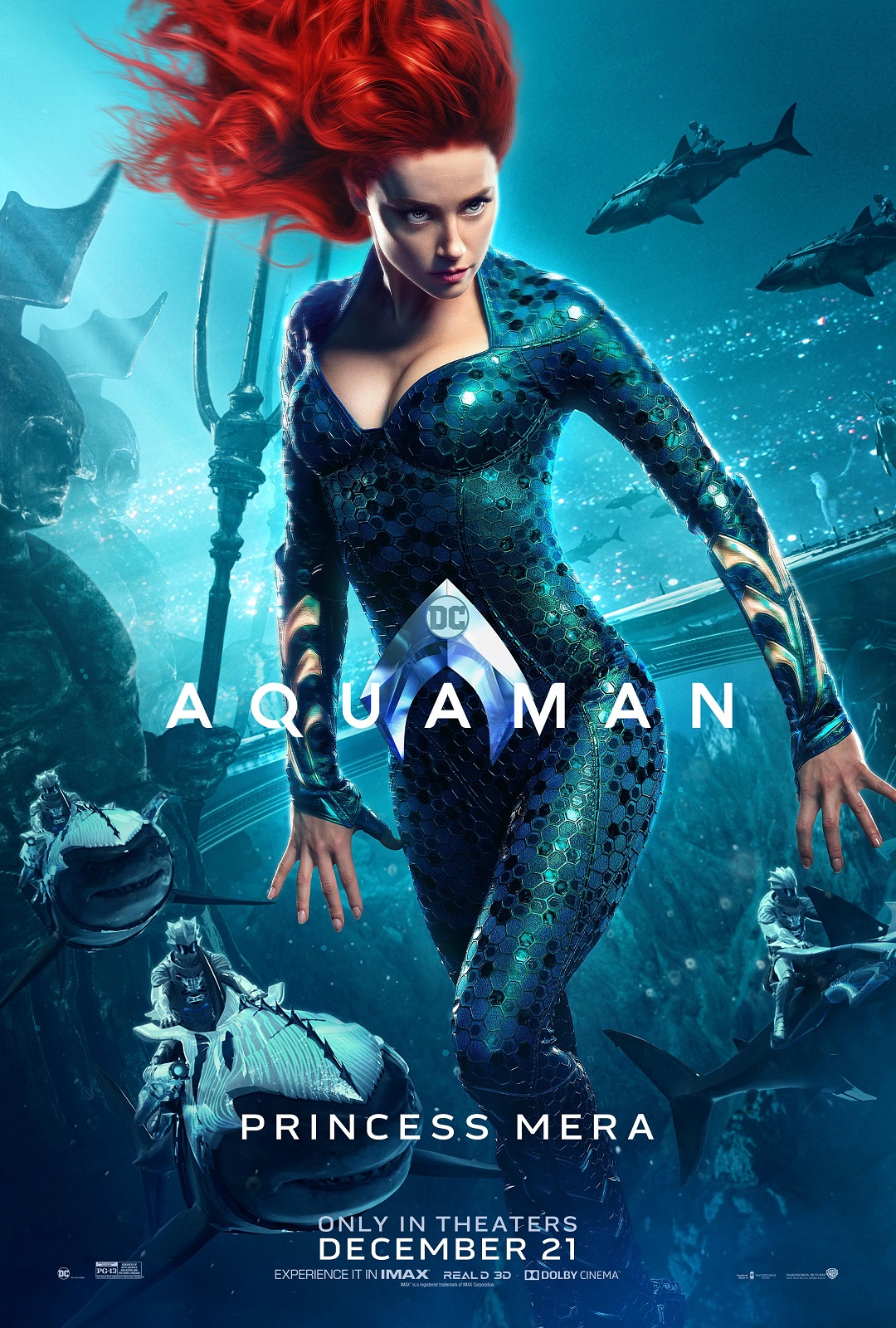 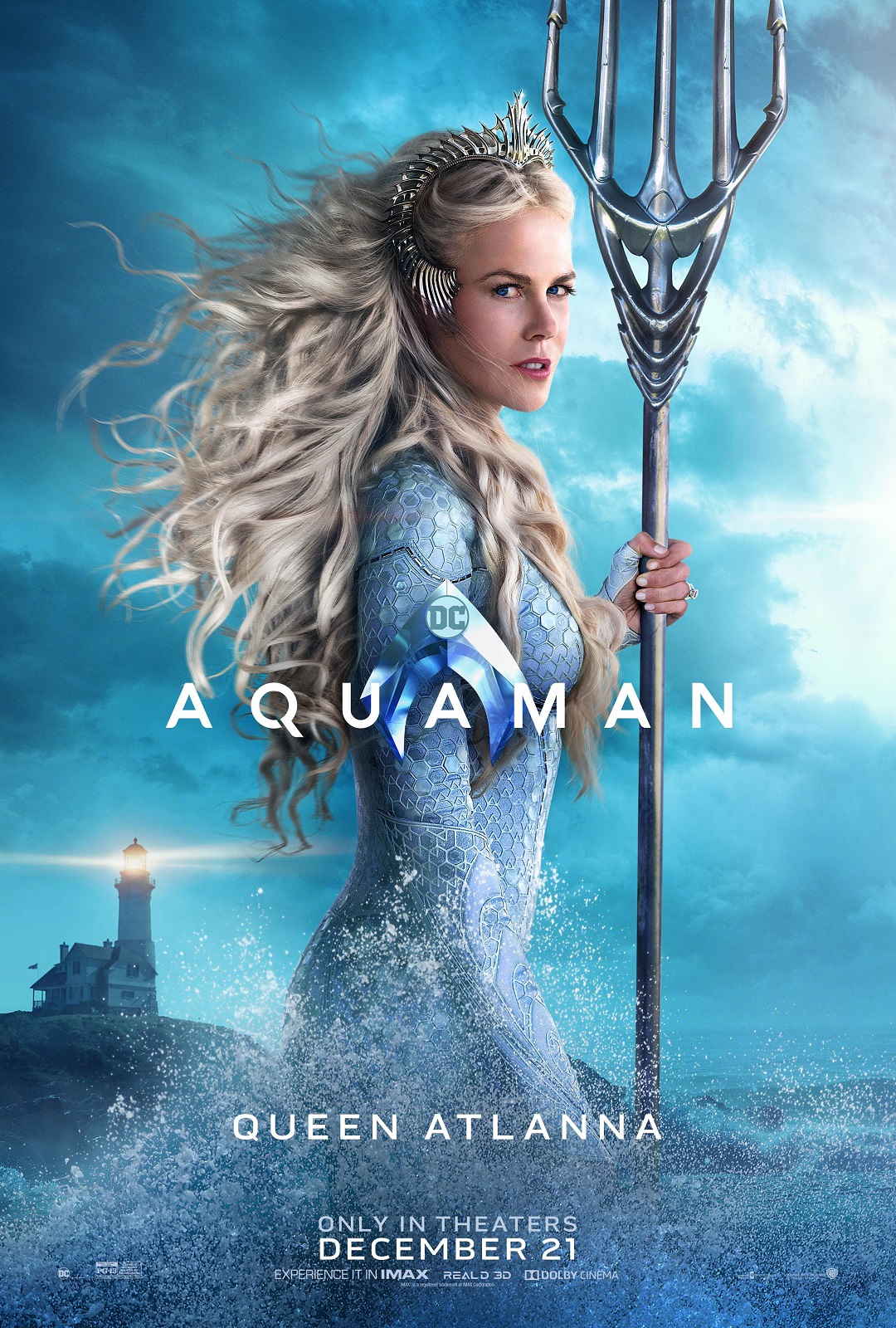 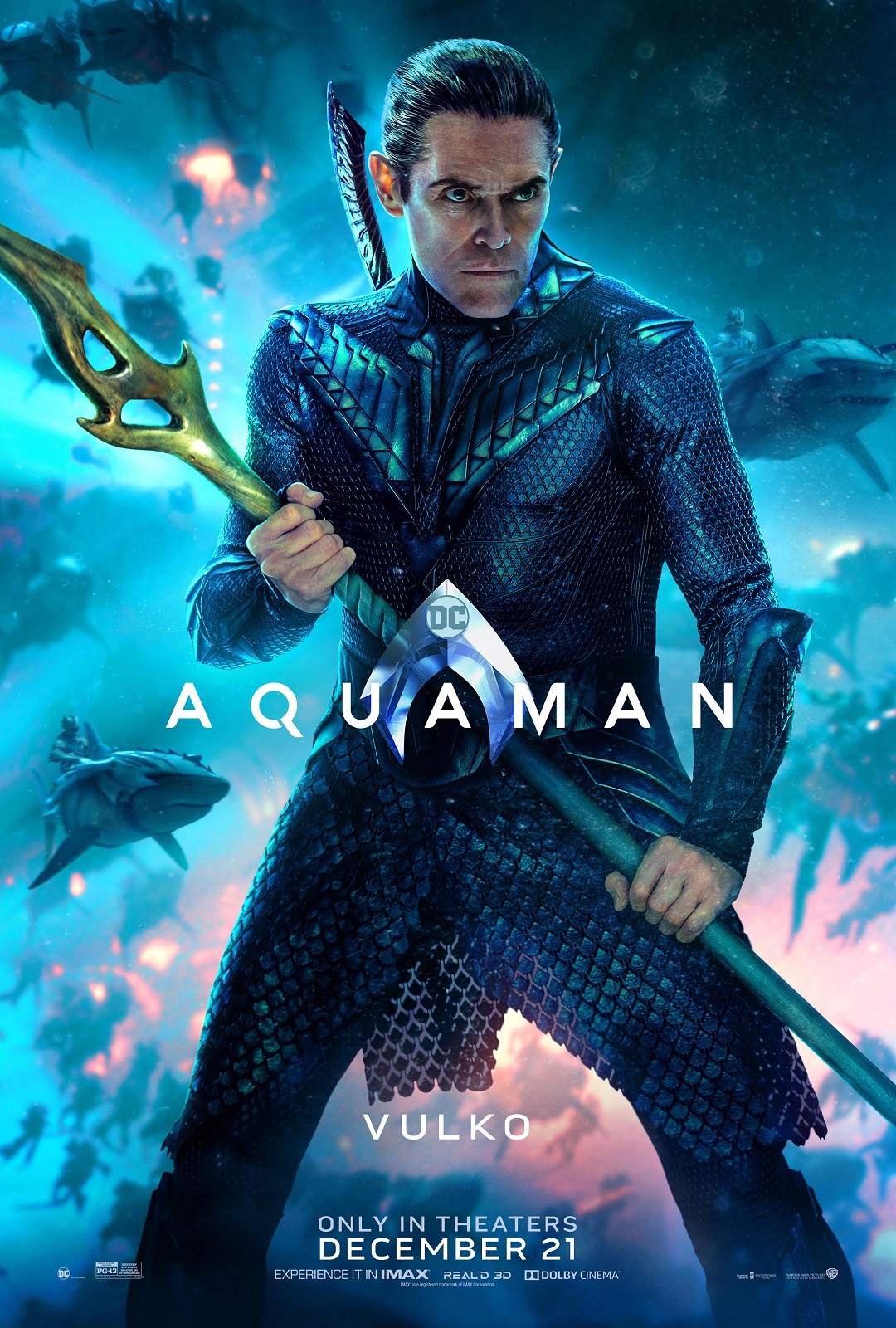 Aquaman is set to release on December 21.