With its Underwater World depiction, Aquaman will employ some complicated and heavy effects

With its Underwater World depiction, Aquaman will employ some complicated and heavy effects

AquamanDCEUMovies
By Divij Sonak On Jun 2, 2018 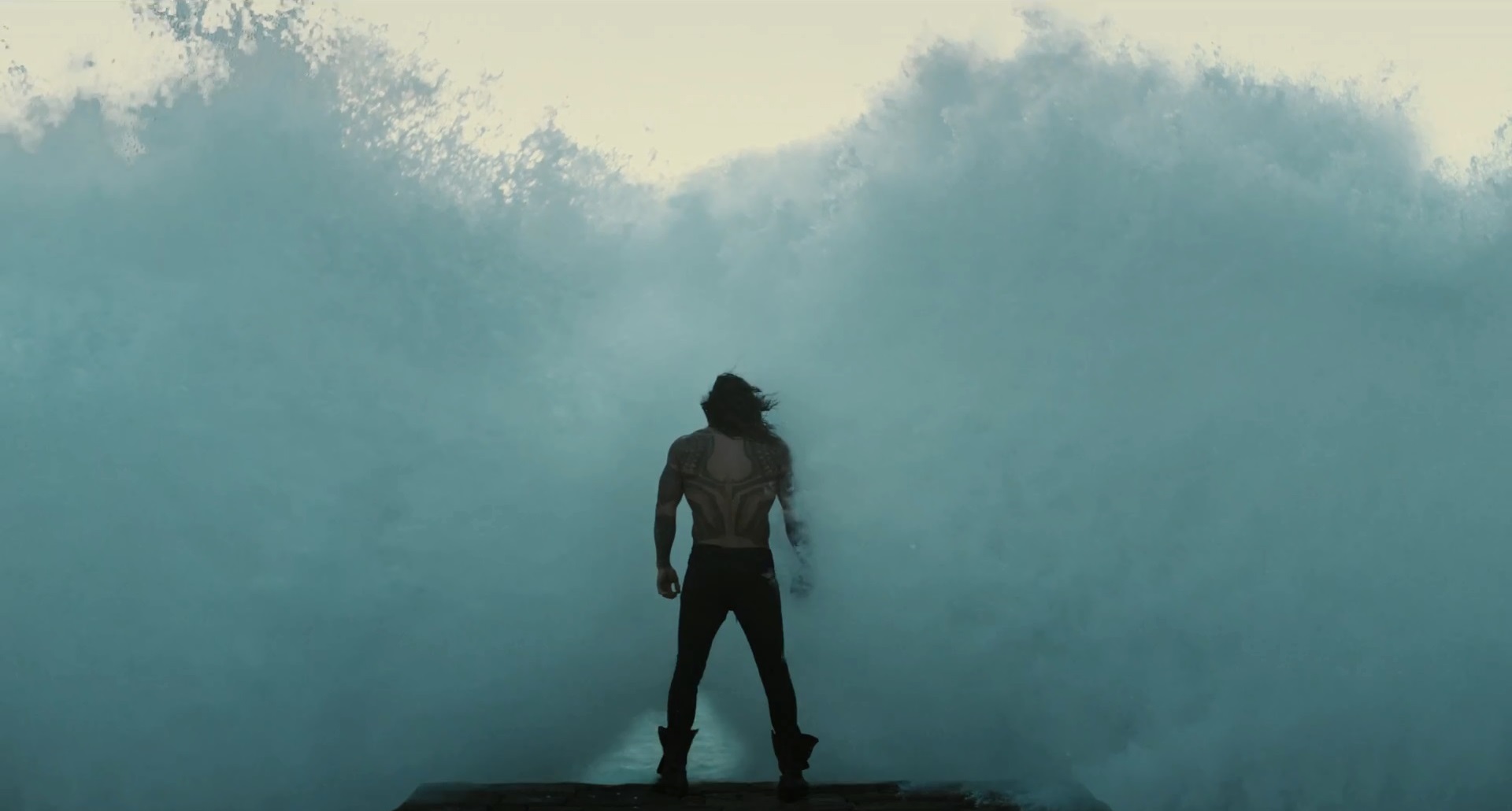 With principal photography on Aquaman completed a while back, the movie continues to undergo extensive post-production and visual effects work. Normally, the aggressive deadlines coupled with the complicated effects-work of modern-day big-budget movies means multiple vendors are almost always involved in working together to churn out these effects laden shots. We’ve now learned of the name of one such vendor who will collaborate with others on the VFX for Aquaman.

Thanks to Batman News, we’ve learned that Industrial Light & Magic will be working on the visual effects for Aquaman. The prolific company recently added Aquaman on their site under the list of projects they currently have in production and is extremely well-known in the industry, being responsible for the effects of such blockbusters as Black Panther, Avengers: Infinity War and Transformers while collaborating frequently on the Star Wars movies as well as with Steven Spielberg on Jurassic Park, The Lost World: Jurassic Park and Ready Player One. It has been awarded for its efforts by the Academy Award for Best Visual Effects an astounding 16 times, being nominated for 40 (that’s pretty much every year since it was founded in 1977). That gives us enough confidence to presume that the CGI for Atlantis and other aquatic forms depicted in Aquaman will be in good hands, regardless of the actual quality of the movie itself.

As mentioned, a movie of this scale requires multiple VFX vendors to work together which means ILM is not the sole VFX company involved. There will presumably be others as well, as we shall learn in the weeks that follow. Representing ILM for the movie though will be Philippe Rebours as Visual Effects Supervisor, Cedric Lo as Animation Supervisor, Fred Palacio as Visual Effects Director and David Fox as Visual Effects Producer with Susan Greenhow acting as Executive Producer for Visual Effects.

Aquaman director James Wan has been pretty vocal about how involving and challenging the visual effects work for the movie is, even explaining that it is at least partly responsible for the delay in launching a trailer (check out his tweet relating to the matter from March). At this point, San Diego Comic Con is our best bet at getting a first look at Aquaman and we at Appocalypse will do our best to get it to you in a timely manner.

I am simply not ready yet to share. This movie is filled to the gills with VFX, and the process is as slow and laborious as a sea-slug! Yes, even shots for the trailers take forever to do, and I refuse to put out anything that might be construed as subpar. (2/3)