Avengers 4 Rumor: The Avengers Make Their Own Infinity Gauntlet To Stop Thanos 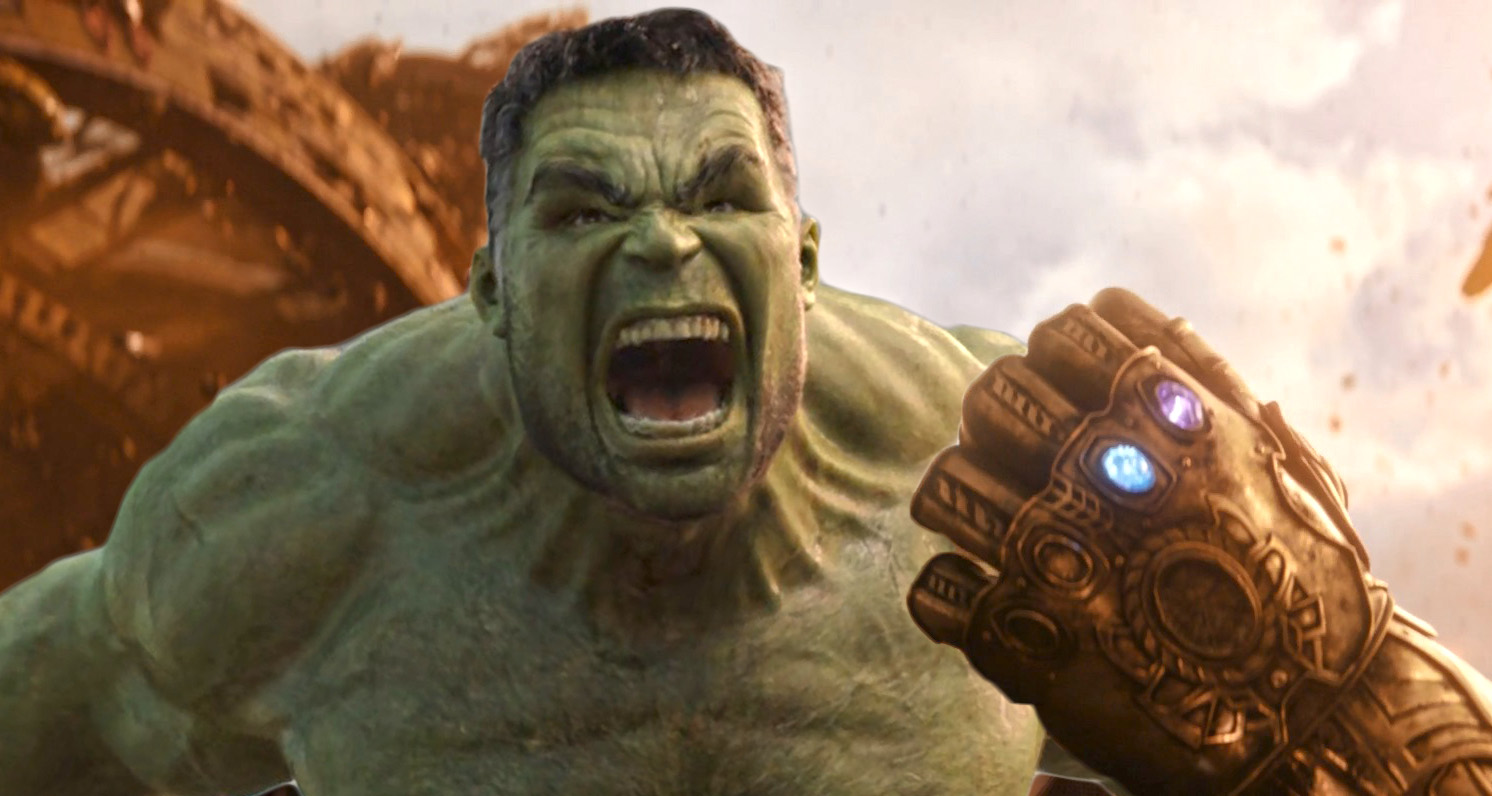 Avengers: Infinity War had some pretty serious consequences for the state of the Marvel Cinematic Universe. It’s ending left the entire foundation of the MCU shaky and fans have been clamoring for answers and going crazy with their theories on what Avengers 4 entails and how will the Avengers possibly correct the misgivings unleashed by Thanos. A new theory doing the rounds could give some insight into what plans are in place in the next movie and might even reveal the plot for Avengers 4. It should be noted that the rest of this post contains massive spoilers for both Infinity War and Avengers 4 so those looking to avoid getting spoiled should kindly turn back.

The source in question is a Reddit user who claims to be an insider at Marvel. He apparently also leaked plot points about Infinity War in the past which he claims turned out to be correct although that thread has since been deleted. Towards the end of Avengers: Infinity War, Thanos snaps his gauntlet annihilating half of life on the universe. That includes a lot of Avengers disintegrating leaving behind most of the original lineup and a few others. According to the user ilurkthingsreborn, it’s certain that Avengers 4 will contain extensive time travel but there’s more. Turns out Tony Stark will team up with the remaining Avengers to forge an Infinity Gauntlet of their own in order to stop the Mad Titan Thanos and bring the universe back to its original state.

The question then is: How will the Avengers get the Infinity Stones? The answer? By going back in time. And based on the hints offered by the Reddit User, we’ve pieced together what could possibly be the plot for Avengers 4. 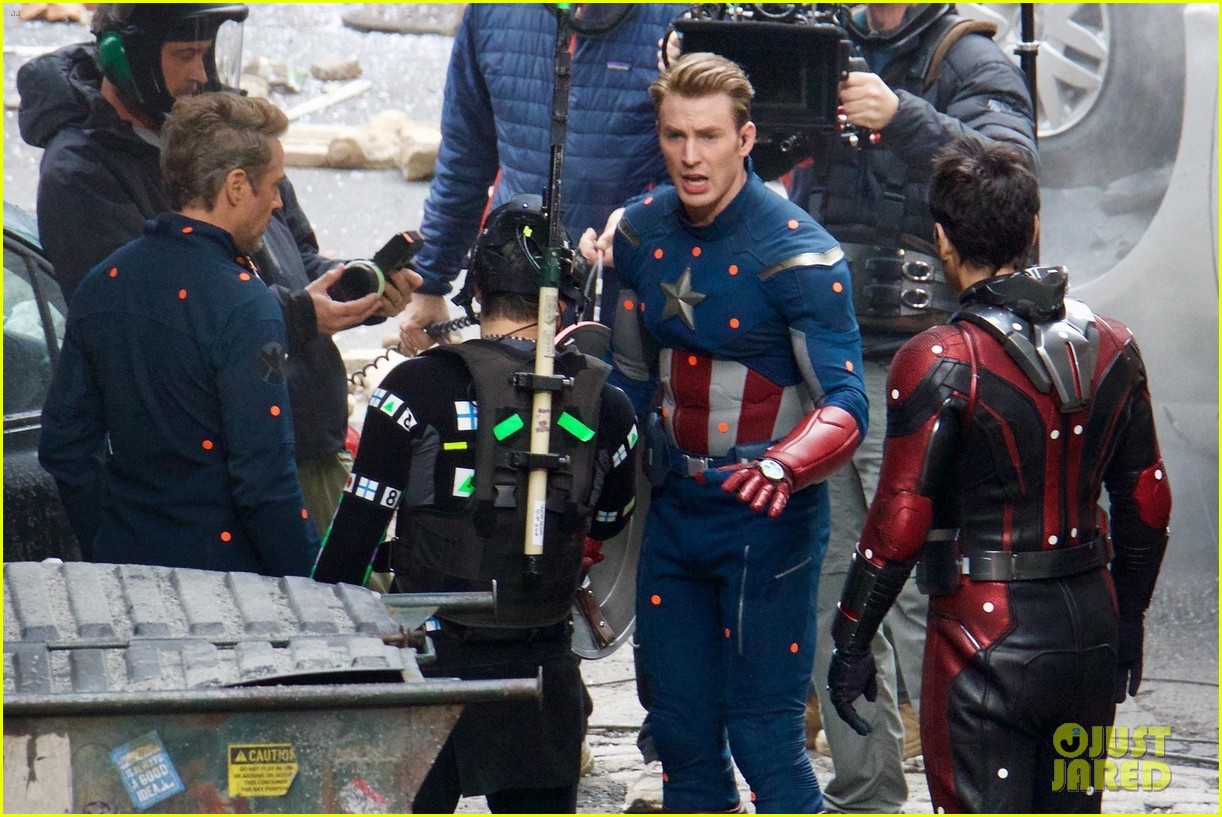 It appears the remaining Avengers will travel back in time revisiting the events of each of the Marvel movies to collect the Infinity Stones from their past timelines. They will probably start off with the events of The Avengers since that’s where the first (and the second) Infinity Stones were used, namely, the Space Stone and the Mind Stone. They’ll then move on to retrieve the Orb in Guardians of the Galaxy before Peter Quill has a chance at stealing it, the Aether found in Thor: The Dark World and convince Strange to give up the Time Stone. Finally, with Nebula on their side, she will guide them to Vormir to retrieve the Soul Stone where a sacrifice will be made to obtain it. Having obtained all the stones, the Avengers return to the future, place the stones in the gauntlet and confront Thanos himself.

Parts of the theory certainly make sense. We know the Avengers will revisit events of the past in some capacity seeing as set photos from Avengers 4 showed Ant-Man alongside the Avengers in the Battle of New York. Alternatively, this traveling back in time could be nothing but Tony Stark’s B.A.R.F. technology seen in Captain America: Civil War taken to the next level, one where it not only allows you revisit past events but also interact with them. This would also explain why Tony Stark was the key to defeating Thanos and why Doctor Strange was so adamant on his survival; he is the only one with the genius capable of building an entire gauntlet. The theory also explains why some people like Nebula and Rocket were left behind, essentially one single person from each group who has met someone with knowledge of an Infinity Stone’s location is needed.

The Reddit User also claims some interesting confrontations and scenes such as Nebula fighting a past version of herself and Steve Rogers becoming worthy enough to wield Mjolnir in the past. The final battle will see heavy casualties, with Captain America dying at the hands of Thanos. In order to defeat the Titan, the Hulk will end up donning the Gauntlet since they need someone strong enough to hold it, however that ends badly with the Hulk losing his hand (in a continuing homage to Star Wars Episode V: The Empire Strikes Back). This completes his three-movie arc that began in Thor: Ragnarok and continues through Avengers: Infinity War and Avengers 4. Also, if true, this theory could also explain why the most appropriate title for Avengers 4 is Avengers: Infinity Gauntlet and why that title was a spoiler.

It goes without saying that this is nothing but a rumor at this stage and should be taken as such. There is no chance Marvel Studios will confirm or deny any of this, seeing how secretive they were with Infinity War. For now, the level of secrecy surrounding Avengers 4 is so intense we should consider ourselves lucky if we get the title of that movie. The best part about an ending like that seen in Infinity War is that it leaves open a lot of possibilities and room for fan theories and speculation. What do you make of this one though? Let us know your thoughts in the comments below.