Thanks to an extra on set, we may finally know what's really going on in the Avengers 4 set photos.

Thanks to an extra on set, we may finally know what’s really going on in the Avengers 4 set photos. 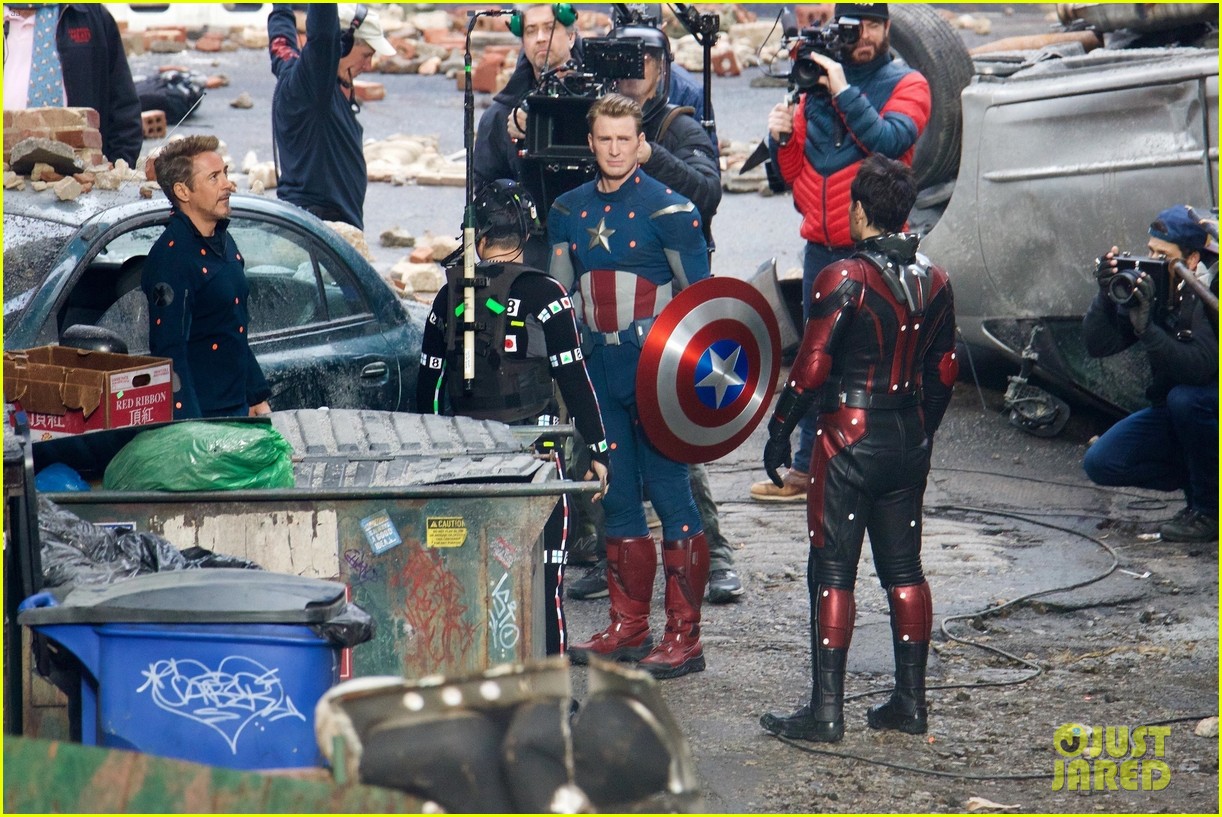 Yesterday, some rather intriguing Avengers 4 set photos showed up sending the internet into a wild frenzy. They showed Ant-Man in the mix with the original Avengers Tony Stark, Steve Rogers and Bruce Banner in mo-cap at the scene of the Battle of New York with mysterious wrist bands on their hands. Immediately, theories about time-travel started doing the rounds; after all, the sequence being shot and the way it was being filmed felt too elaborate to be an ordinary flashback. Turns out that may not be the case.

A Reddit user who claims to be an extra on the set of Avengers 4 has revealed or rather, re-confirmed that this sequence being played out is yet again (sigh!) a B.A.R.F. sequence. Tony Stark’s Binarily Augmented Retro-Framing technology introduced first in Captain America: Civil War is being used by the Avengers in the present to replay the Battle of New York to better understand how to defeat Thanos. And according to the same extra, Ant-Man’s presence in the scene is explained by the fact that the original Avengers introduce the New Avengers to the scene of the Chitauri invasion, helping them better envision how the events played out. Together, they thus work to figure out how to use Pym Particles and other technologies against Thanos. 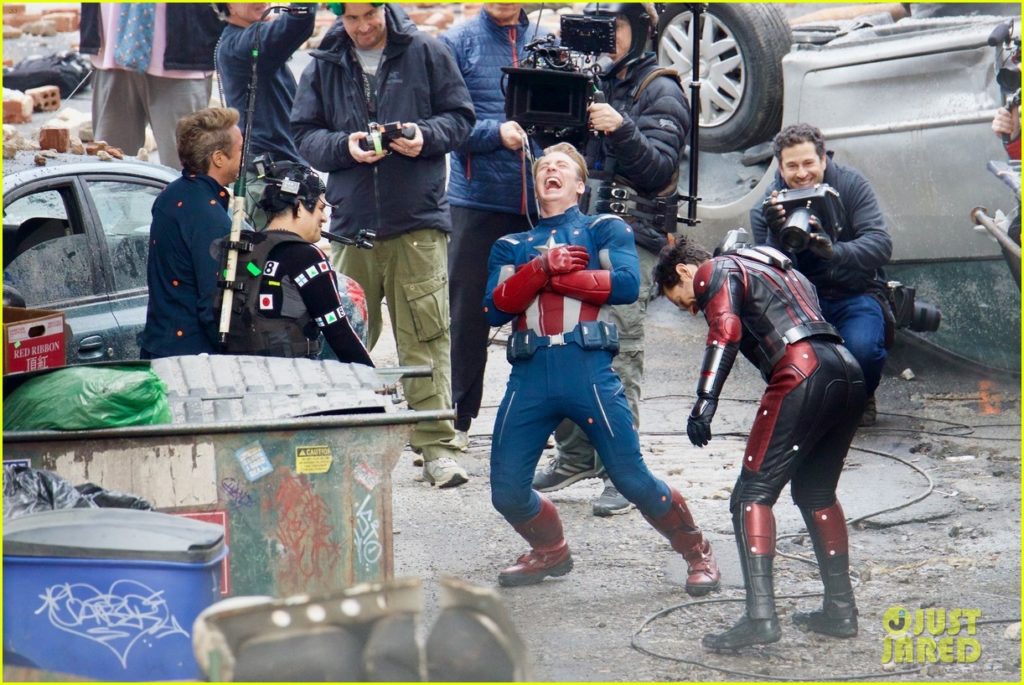 Now it’s very well possible this user is either a fake or a deliberate plant by Marvel to throw off potential time-travel speculation. After all, Marvel is pretty strict with their security and it’s unlikely they’ll be explaining sequences of such significance to extras. That said, this is the very user who was the first to reveal that Stark’s B.A.R.F. tech could be at play when photos of the Avengers dressed in their older costumes holding Loki captive (a scene from 2012’s The Avengers) first showed up. Moreover, leaks did occur for Avengers: Infinity War with a user managing to leak out footage of unfinished scenes. I personally feel there’s a strong chance this user is indeed credible and what we’re seeing is simply a recreation of past events rather than the time-travel that everyone was excited about. Of course one can always hold out hope for that side of the story to turn out to be true.

Either ways, the sequence looks like it’s going to be something entirely fresh. Whereas time-travel is something viewers have seen before in numerous movies, most recently in Marvel’s X-Men: Days of Future Past, this stuff of playing back past events to uncover clues to use against Thanos in the present is quite ingenious in itself. This could actually also be the reason why Marvel is holding back on revealing the title for Avengers 4; perhaps the subtitle hints at this very sequence.

We’d like to hear your thoughts on this as well. Are you still excited at the prospect of this scene playing out this way? Or would you rather have preferred time-travel mechanics at play? Do you even believe this source? Sound off in the comments below.

Avengers 4 will release in theaters on May 3, 2019. Check out all our coverage and much more on Appocalypse.

Thor: Ragnarok to release on Blu-Ray on March 6; watch the Blu-Ray trailer here