If true, this will be a one of its kind scenario. 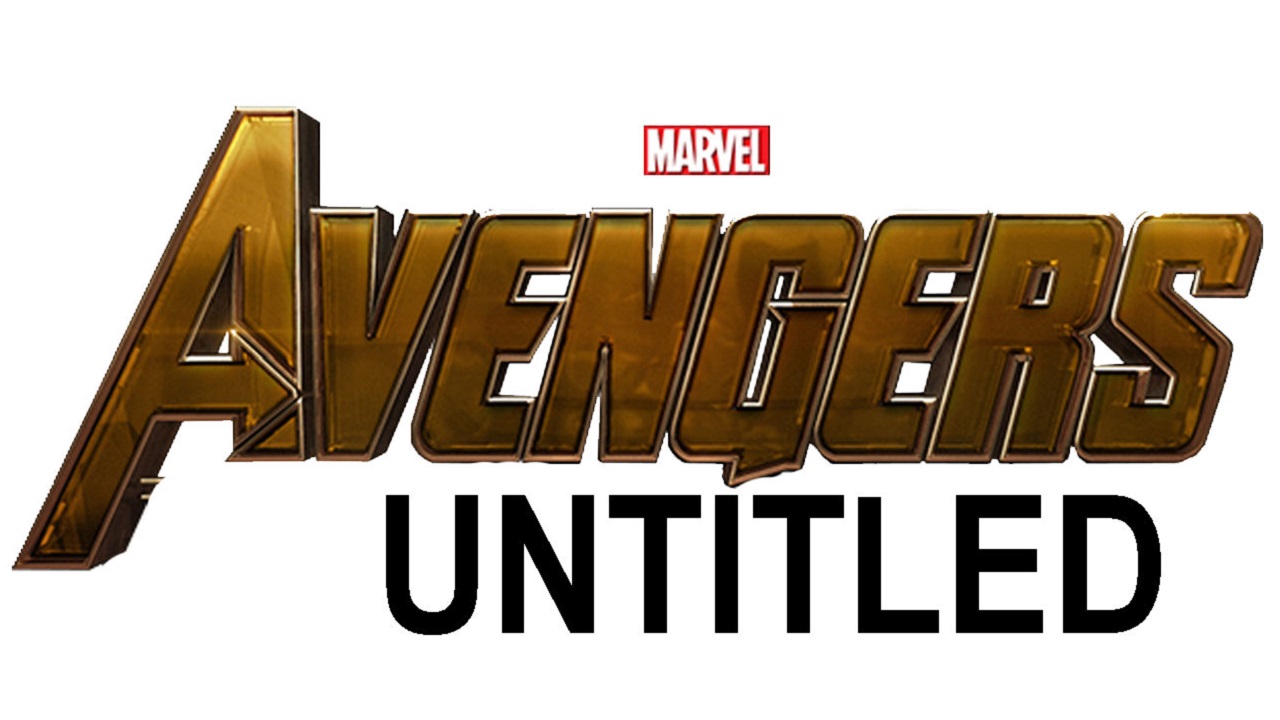 In one of the weirdest rumors floating around, the Avengers 4 trailer, if at all it drops tomorrow, could arrive without the title. Collider’s Steven Weintraub is speculating on the basis of some inside info through his source that the Avengers 4 trailer may not reveal the movie’s title. He goes on to affirm that he’s not 100% sure of his source, which is why he’s not running a story on it.

If true, this will be the most bizarre marketing strategy ever employed for a film of this scale. The secrecy behind the title has been blown out of proportion according to Marvel head-honcho Kevin Feige and this move is going to do nothing to contain it; if anything, it’s only going to exacerbate the situation. I’m not entirely sure how I feel about this; it seems highly unlikely to conceal the title to such an extent when you’re already going ahead and launching the trailer of the movie. At this point, you might as well just go ahead and call it Avengers 4.

So why on earth are we running a story on it? Well, for one, because we’re so eagerly anticipating the trailer that anything out of the ordinary just compels us to cover it. We’re not going to spam your timeline by constantly running stories counting down to the Avengers 4 trailer but stuff like this is just hard to control, especially given how fervently and hotly anticipated that movie really is. The secrecy behind the movie is proving to be Marvel Studios’ biggest marketing strategy and so far it’s clearly working.

What do you think of this? Is there a chance Marvel might drop the trailer to one of their biggest movies ending it with the title card Avengers: Untitled, or no title card at all? Let us know your thoughts in the comments below.