The next Avengers movie needs something gigantic leading up to it. 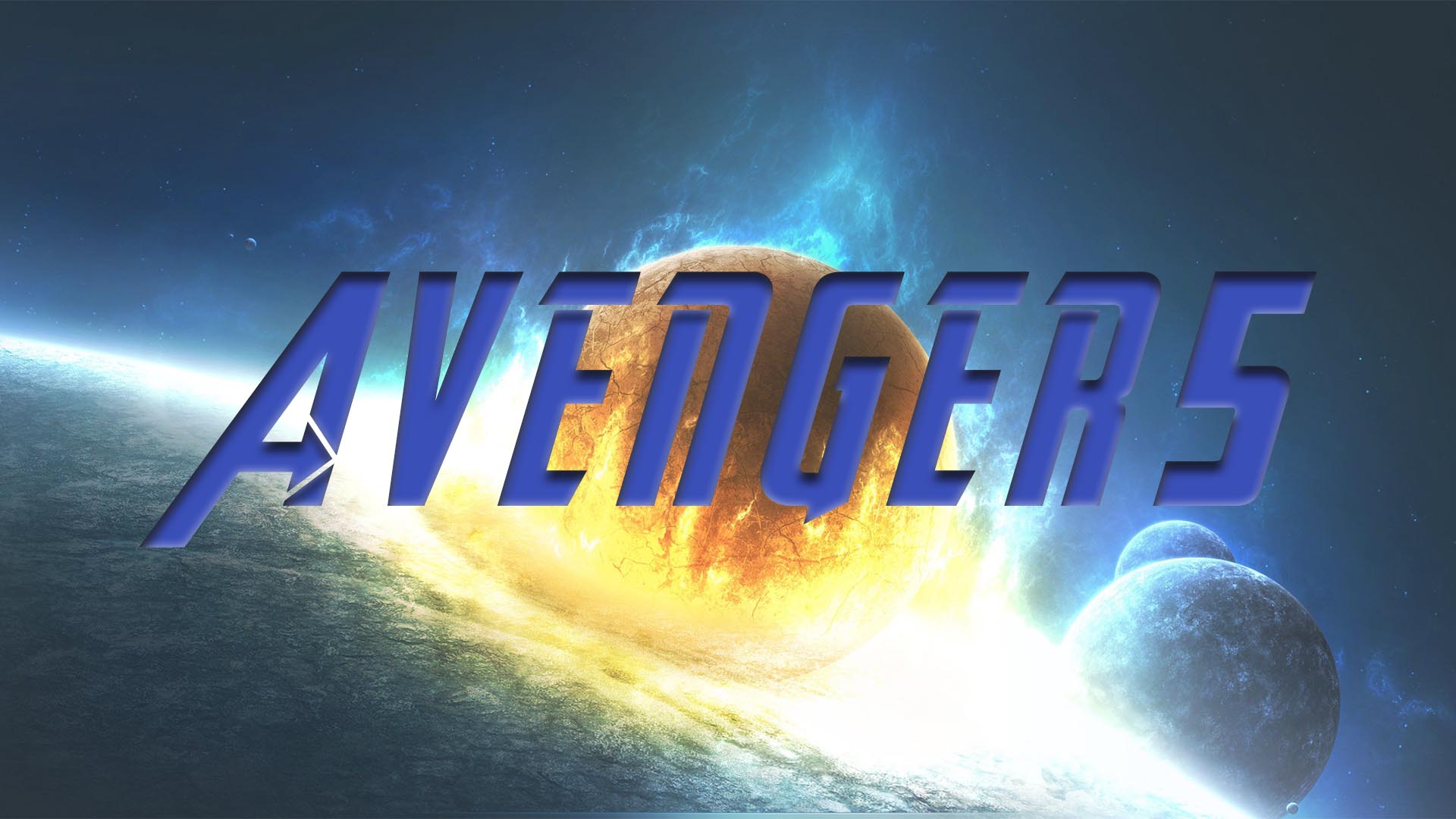 Avengers is unarguably Marvel Studios’ biggest franchise to date. And ever since the Infinity Saga concluded with Avengers: Infinity War and Avengers: Endgame, Marvel has been tightlipped about what’s in store for the future of the series. Which is why it makes a huge splash when Marvel Studios President Kevin Feige addresses a question about the inevitable Avengers 5.

Feige essentially reasoned that an event of that magnitude needs a substantial amount of build-up to make it more impactful. And that build-up has begun with Phase 4. It may still be some time before we see any sort of official announcement but the mere mention of it is enough to set fandom buzzing.

I think we want there to be a reasonable amount of time from the Endgame to start a new saga, which is already underway and already started. And then you need time, as you did in Phase 1, to build that saga before you start bringing everyone together.

I mentioned in one of my previous pieces how Marvel is refraining from diluting the brand by releasing an Avengers movie too soon. Unlike a Transformers or a Fast and Furious series that left no opportunity to milk the franchise after one of them became mega-hits, Marvel is instead expanding its portfolio and indirectly reducing its reliance on the Avengers series being its big-ticket tentpoles. We’ve gotten to a stage where fans are supremely excited about what would’ve once been a no-named set of heroes: Eternals.

Marvel would also be working out a way to top the universe-ending stakes of Infinity War and Endgame. Clearly the Avengers movies are not short in scope and a massive, gigantic, cataclysmic event with a much more superior antagonist needs to occur for the Avengers to band together. And this time, the size of the roster is going to be simply unimaginable. The Avengers in 2012 seemed like a huge deal back then but is already beginning to look comparatively timid by Marvel’s own ambitions.

Avengers 5 is not announced and consequently, does not have a release date. But the conversations have already begun.

Fantastic Beasts 4 May Not Release Soon After The Third Installment