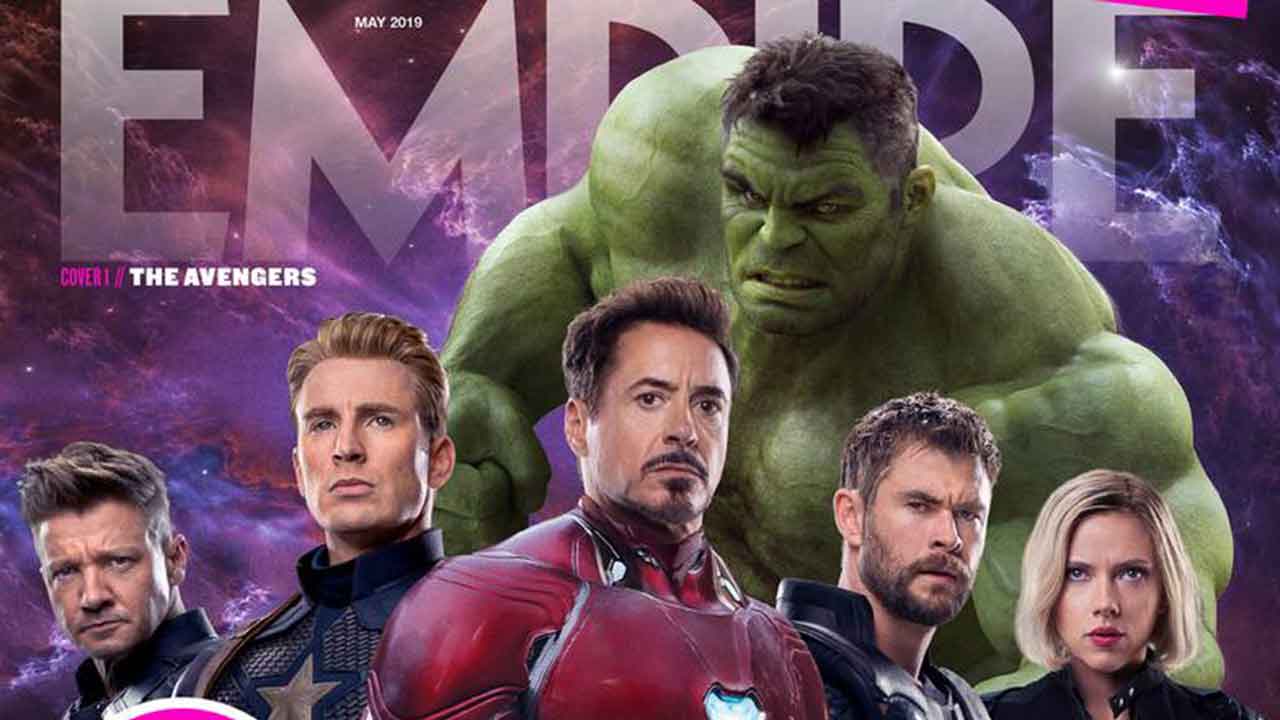 Now that Avengers: Endgame is out in theaters, box-office numbers will explain just how crazy the hype about the movie really was. Box Office Mojo is reporting that Endgame looks on track for a humungous $140 million opening day and could earn as much as $300 million in its opening weekend in the US, including the stunning $60 million amassed from Thursday night previews. That’s a number most movies would be happy to earn in their entire lifetimes, let alone an opening weekend and if true, it will set the record for the biggest opening weekend of all time, besting last year’s $257 million that Infinity War made.

That however, is not the only record that looks to be broken. Endgame has already broken the record for Thursday night previews, beating the previous $57 million held by 2015’s Star Wars: The Force Awakens. The film is playing at a record 4,662 screens to mostly sold out shows and its opening numbers are starting to reflect that. The $300 million is also a “cautious” estimate by the studio; the actual number could be higher (or lower). Only a Star Wars or another MCU event film will be able to beat those records in the near future.

Avengers: Endgame has released across many countries outside the US, such as the UK, China, Brazil and India, where it’s generating an equal amount of buzz and excitement. It’s box-office in China has broken records as well, and it has already earned $154 million from the territory, with $305 million internationally. At this rate, it’s looking like a safe bet that the movie will reach $2 billion. Whether it will cross that and threaten the $2.8 billion worldwide box-office record that Avatar has been sitting on for 10 years now remains to be seen.

Why Is Avengers: Endgame Such A Big Deal?

Avengers: Endgame Opens To 53 Crores In India On Its First Day Of Release