The stills contain major spoilers but the spoiler ban is long gone.

Now that the spoiler-ban is lifted, Marvel Studios is going all out in promoting aspects of Avengers: Endgame it had to keep a secret during the movie’s marketing. They’ve already included plenty of spoiler-filled scenes in their recently released TV Spot and now, Marvel has gone ahead and released official high resolution stills from the final battle at the Avengers facility. It goes without saying these contain massive spoilers but I doubt there’s anyone who hasn’t seen Avengers: Endgame by this point. 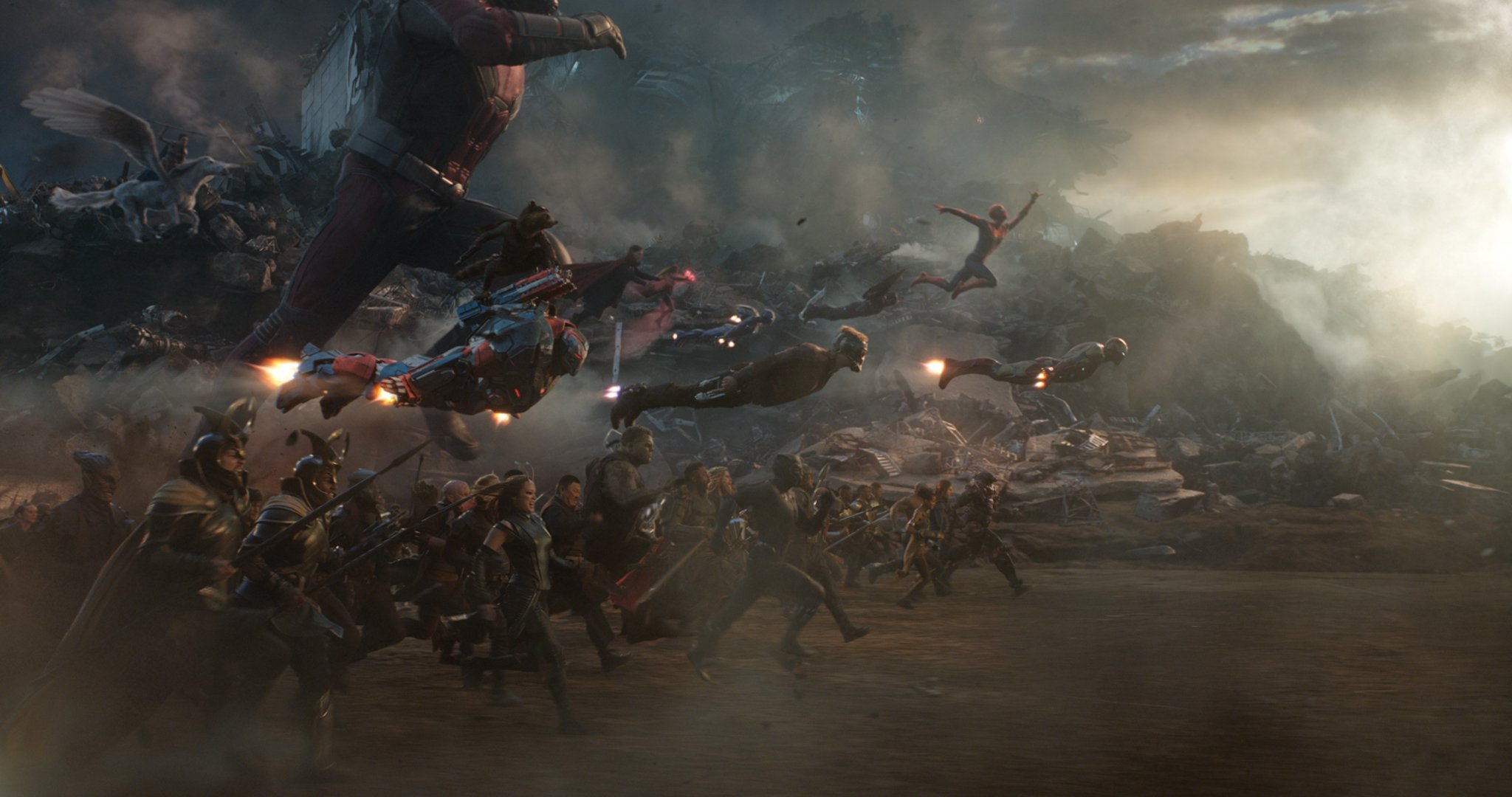 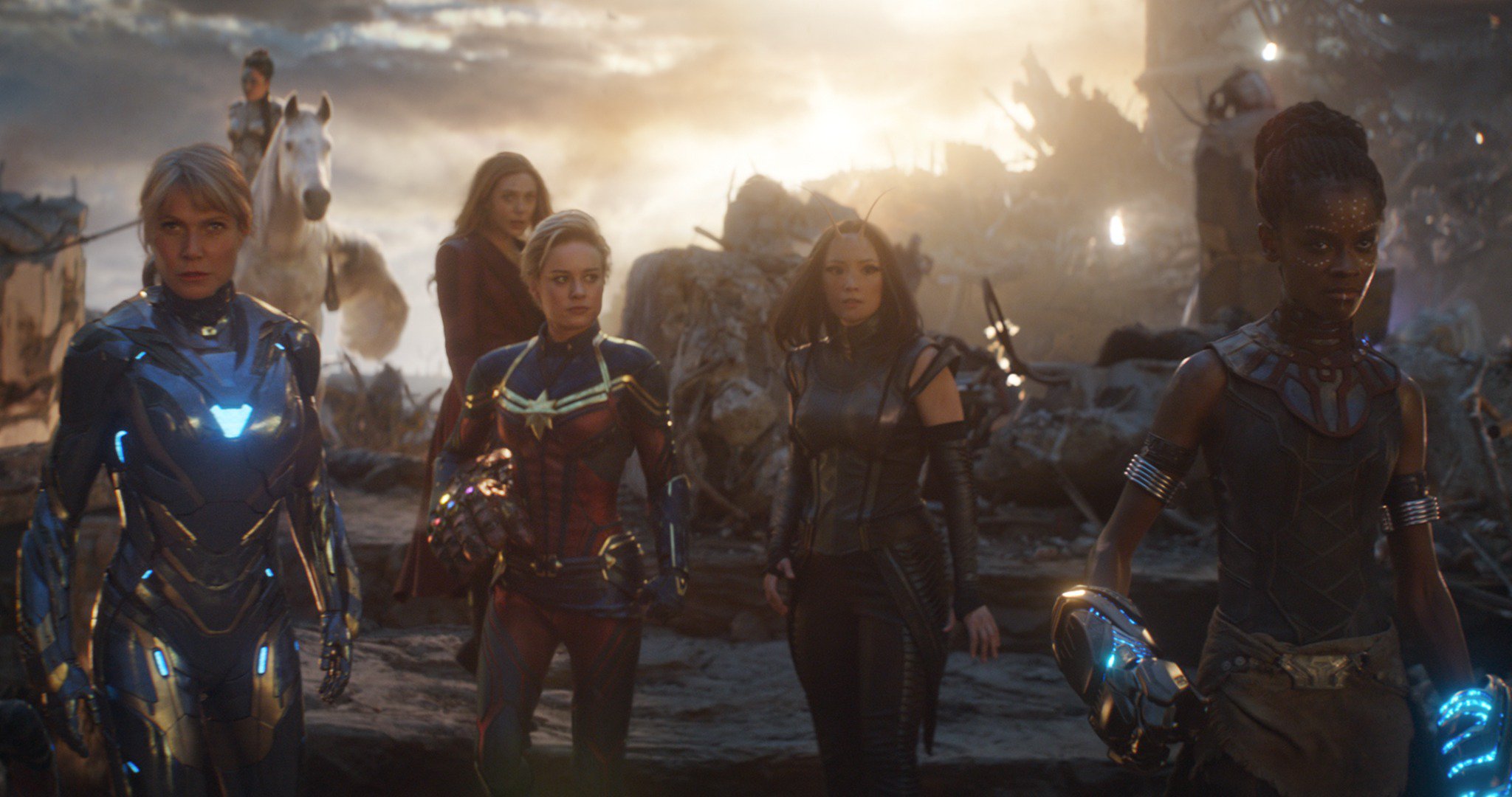 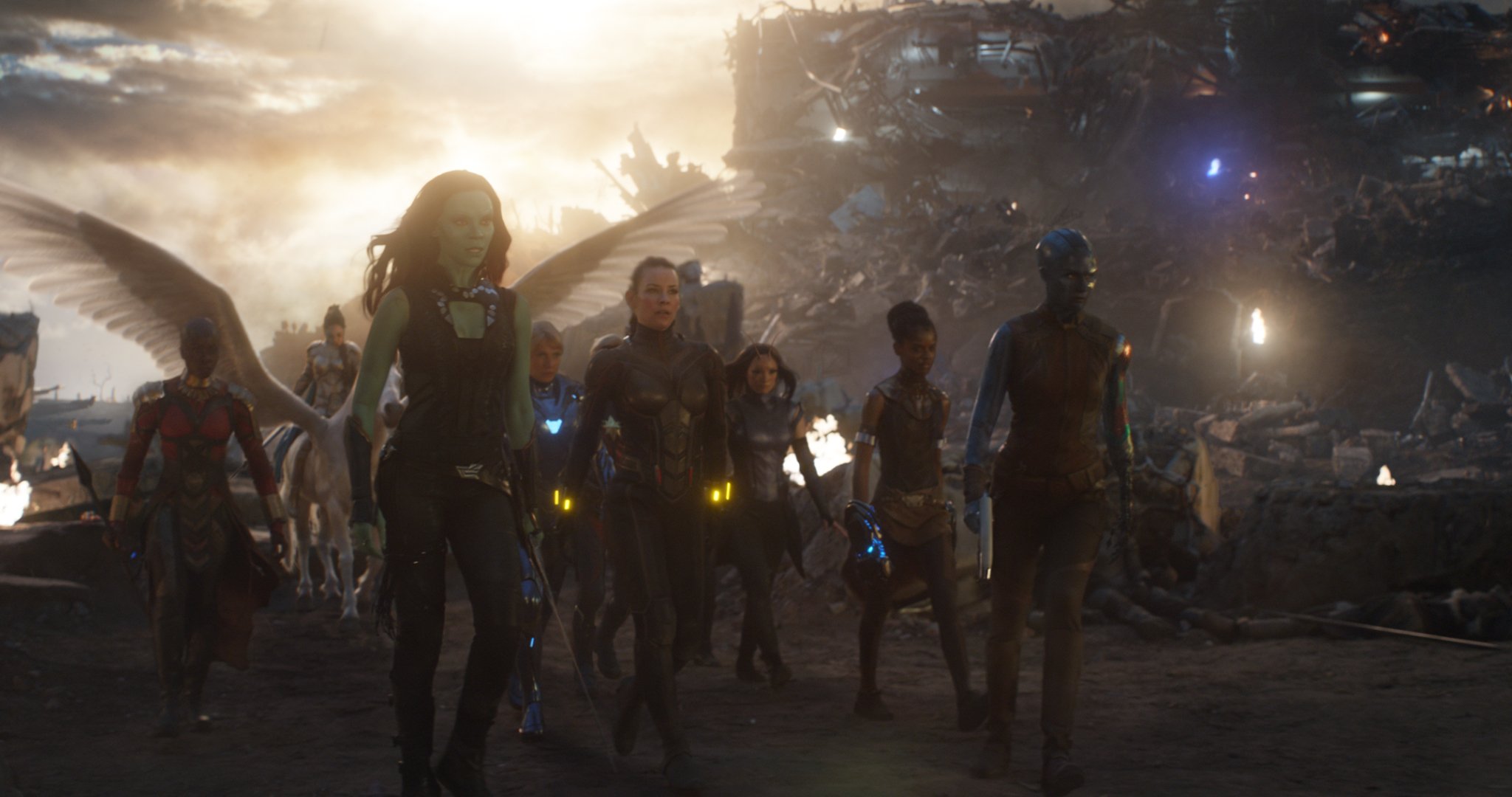 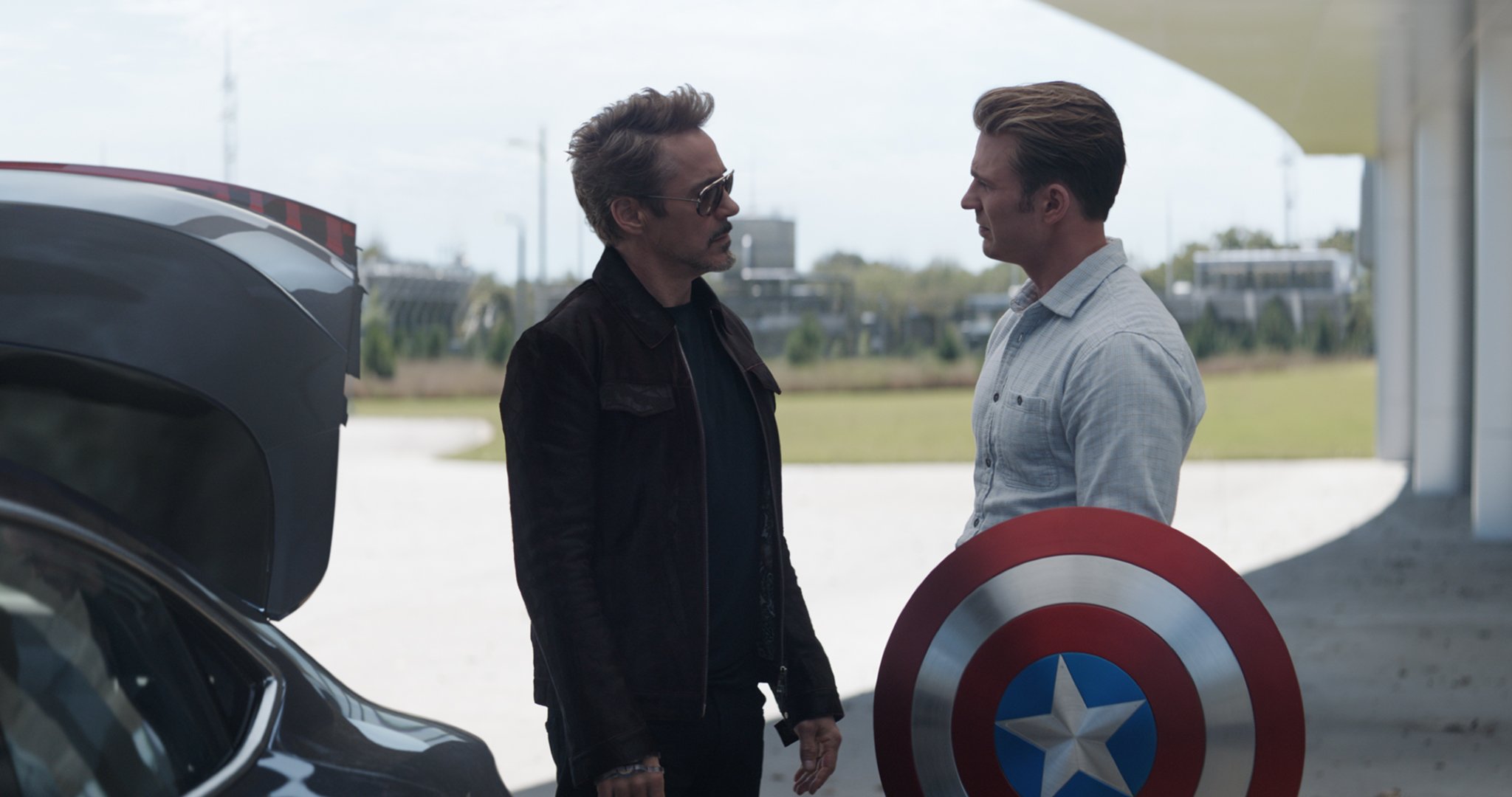 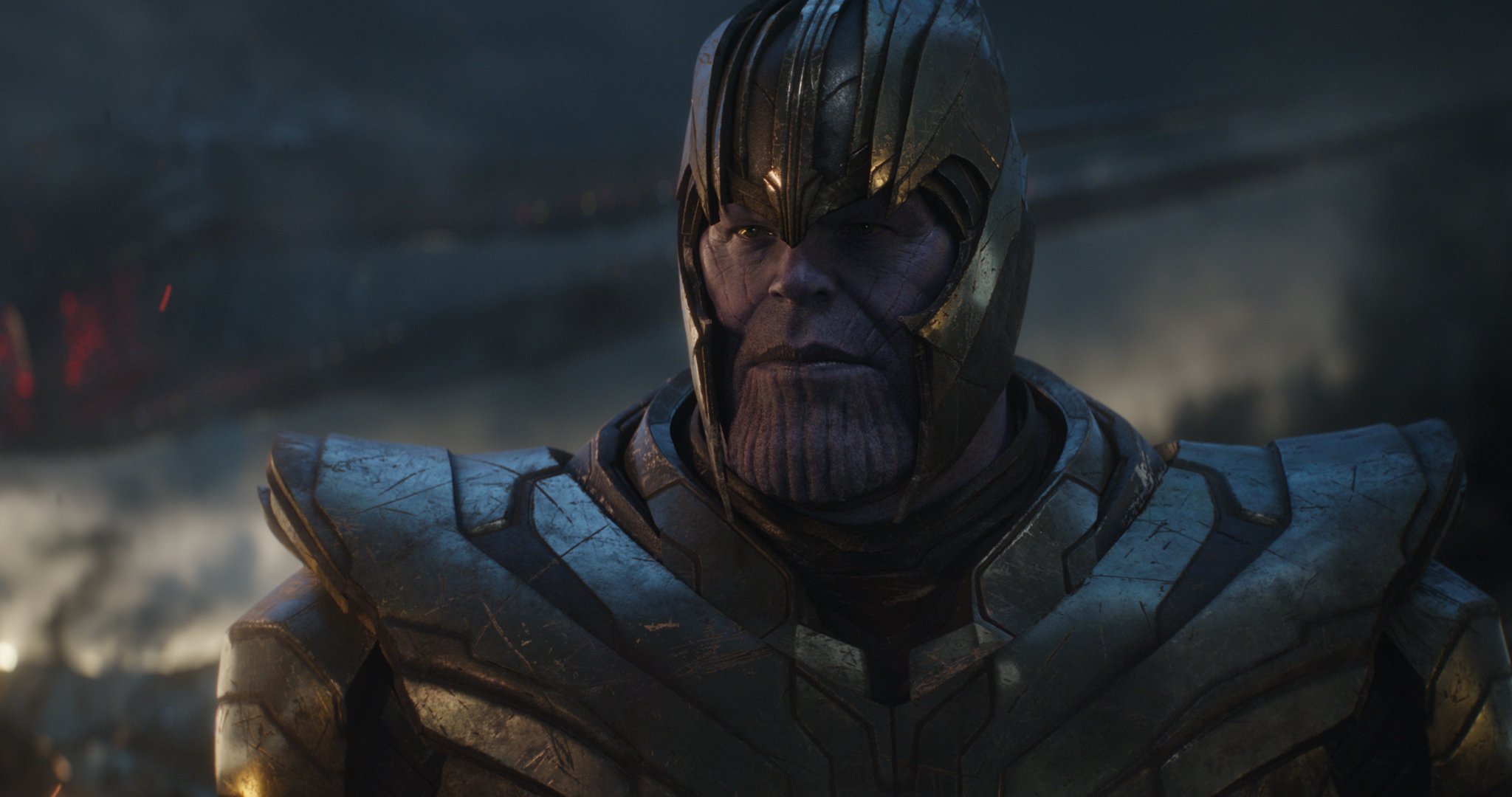 The final battle still featuring all Avengers is nothing short of a comic book splash page spectacle. It’s something that’s been fairly common in comics all these years but to see so many characters on the big screen, each having been a major part of the movies that came before is a visceral experience in itself. It increases the scene’s weight manyfold and recreates that exact comic experience in a way that won’t be possible in a long while. In that sense, it truly is the event of a generation.

The sequence of Tony Stark handing a new shield back to Steve Rogers is also interesting in that it parallels a similar scene from Captain America: The First Avenger where Tony’s dad Howard Stark handed Cap his very first scene. The film abounds in callbacks to old movies, especially with Captain America and the fact that its written by Captain America writers Christopher Markus and Stephen McFeeley ensure those callbacks hit hard.

Avengers: Endgame is currently running in theaters. How many times have you seen it already? Let us know in the comments below.