Sportingly enough, they did not remove their original tweet. 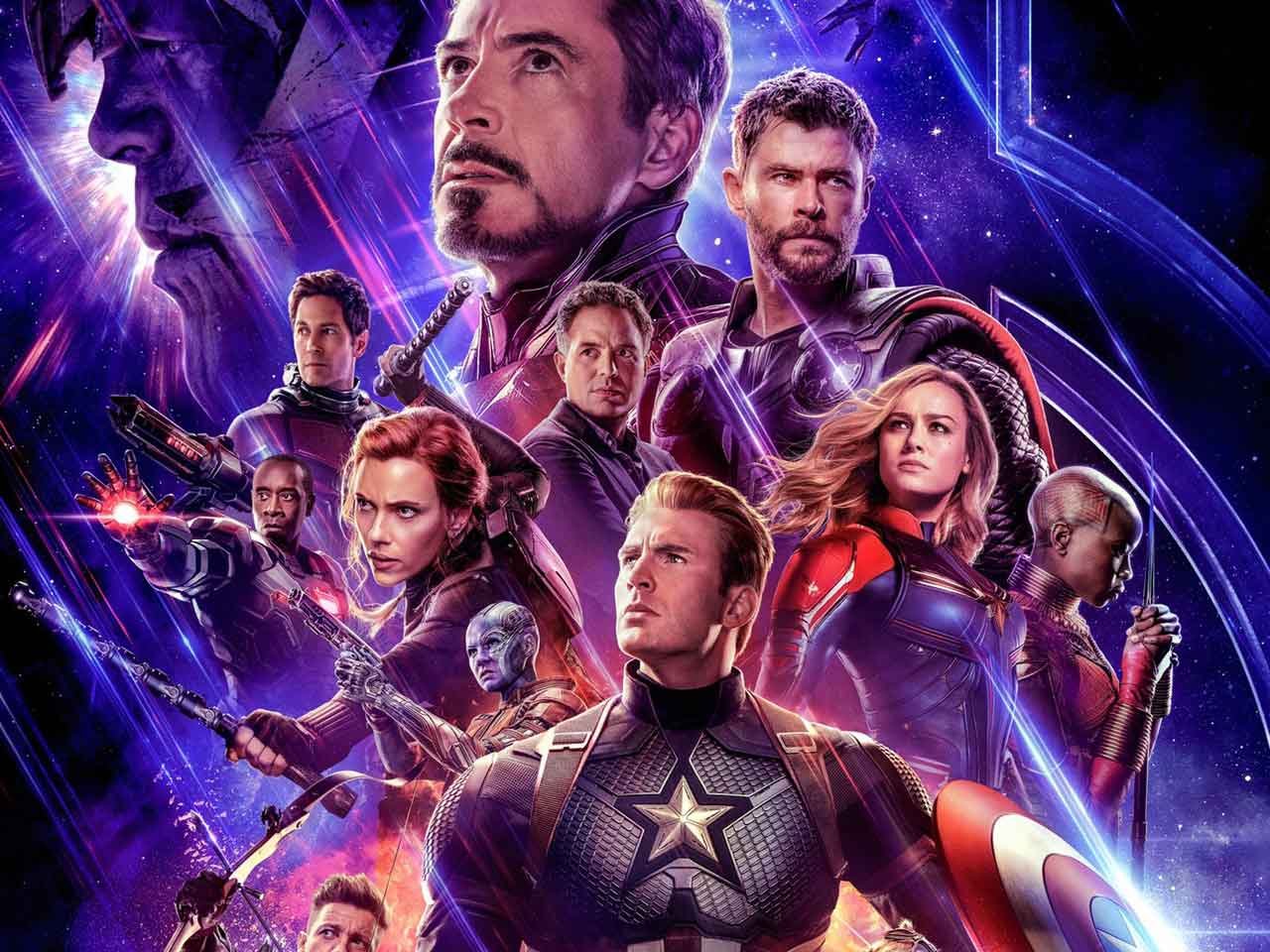 Marvel made a moderate-sized blunder when revealing their Avengers: Endgame poster minutes after the surprise drop of the second trailer. The poster included the entire movie’s ensemble as well as the supporting characters. But the cast listing at the top forgot to list Danai Gurira despite featuring everyone else.

The error was spotted by eagle-eyed fans and began trending on social media. Hours later, Marvel rectified their mistake and issued a second poster with Danai Gurira’s name included among the cast members including an apology accepting that she should’ve been up there all along. Okoye has been surprisingly absent from most of her marketing and we know she survived the events of Avengers: Infinity War. It remains to be seen whether she will factor into any of the storylines revolving around the Quantum Realm to get the missing Avengers back.