The director revealed the same during his appearance at Mumbai, India. 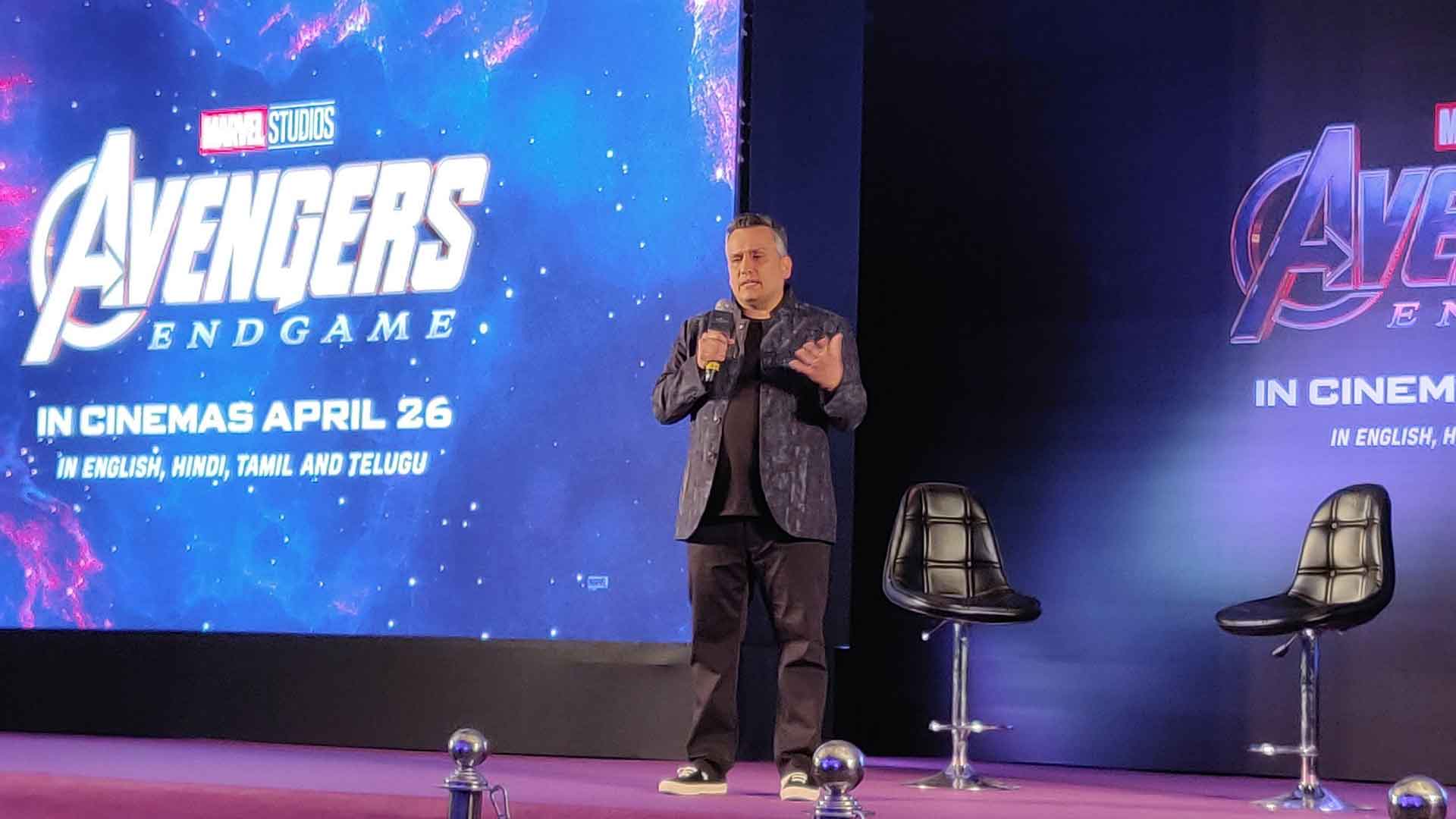 Joe Russo kicked off the Avengers: Endgame press tour today by his appearance at a special fan event in Mumbai, India where he interacted with the fans and answered plenty of questions. Among the ones posed to him, was a query about Stan Lee’s final cameo in the MCU, more specifically about the Russo Brothers’ experience having Stan Lee on the set. To that, Joe responded that he believes Avengers: Endgame contains Lee’s final cameo and he’s unsure whether he has a cameo in Spider-Man: Far From Home although he strongly believes otherwise.

I believe that his [Stan’s] final cameo is in Endgame. I do not remember if he was well enough to do the Homecoming [*Far From Home] cameo or not.

This makes Endgame all the more special (not that it wasn’t already). Having his final cameo in Spider-Man: Far From Home would’ve been poetic in a sense, seeing how well known Lee is for creating that character. But having it in Endgame plays well into the end-of-the-journey vibe that Endgame is already projecting.

Speaking of which, this question was immediately followed by one asking Joe how they did justice to the 10 years of storytelling in the 22 Marvel Cinematic Universe movies counting Endgame. Russo replied:

It’s very difficult. It requires a lot of discipline and focus. There’s a lot of characters we’re working with. There’s an unprecedented amount of story. It’s 11 years of narrative culminating in one movie. We’re focusing on the original six Avengers and closing the book on those characters and the story that’s been told about them in the last decade. So we spent a lot of energy and thought with writers Christopher Markus and Stephen McFeeley in really trying to deliver a powerful and impactful ending and hopefully we delivered that.

There were some interesting questions posed at the event and I’ll be compiling them across a few pieces to share with you. It was good to see knowledgeable Indian fans show up and pose questions worthy of such a superhero effort.

Avengers: Endgame is out for release in theaters on April 26, 2019.