Avengers: Endgame Looking At Thunder Box-Office In India, 3 AM Shows Are Sold Out

The movie has created a frenzy unlike anything ever witnessed in the country before. 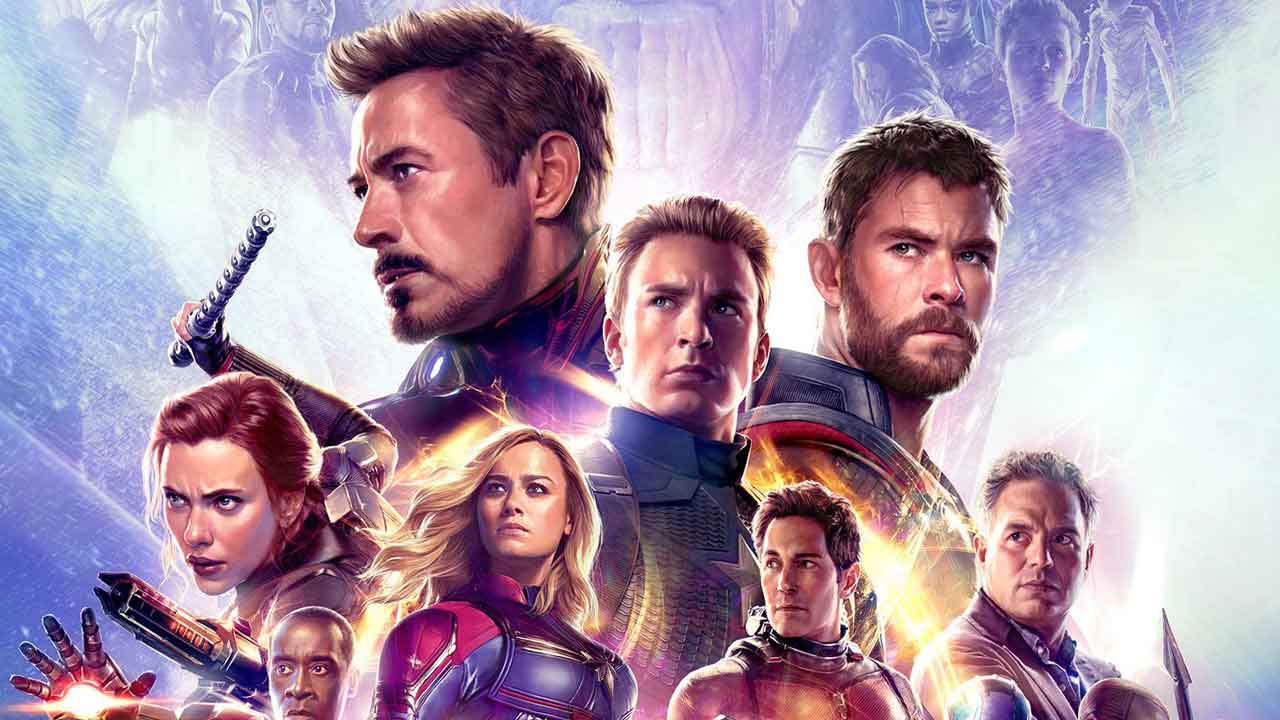 Avengers: Endgame tickets went on sale earlier this week. The result has been a frenzy unlike anything ever witnessed for any other movie in the country, including Bollywood, Tollywood or other local-language movies let alone a Hollywood movie. Within mere hours, Endgame sold 500,000 tickets in India, far above the 200,000 that recent release Thugs of Hindostan achieved, with ticketing platform BookMyShow surpassing 1 million tickets sold within 24 hours. That movie opened to 52 crores ($7 million) on its opening day so this only bodes well for the 22nd Marvel Cinematic Universe film.

And I do not use the term frenzy as an understatement. Avengers: Endgame being a long movie with a runtime of 3 hours and 1 minute, showtimes are already constrained. But movie theaters are stretching by adding shows at timings previously unheard of. Theaters have shows running round the clock, 24 hours a day from as late as 9:00 PM to as early as 1:00 AM or even 3:00 AM. And even these shows are sold out. Just one look at the ticketing platform websites and it’s hard to find a show to book a ticket for, let alone finding one with a decent seat. Countless people are going to have to wait to see Endgame before the frenzy dies out.

All this is only going to translate to some fabulous box-office results. This sentiment is echoed by trade analysts as well. Film trade analyst Girish Johar summarizes it neatly, “The buzz is fantastic. It’s going to be mayhem at the box office. The Russo brothers directorial will sit at the box office for a long time and I peg it’s opening day collection at Rs 50 crore in all languages and if all goes well, it will earn Rs 150 crore on its first weekend.” At their end, local filmmakers have steered clear of the juggernaut that is Endgame, positioning their releases to ensure no one stands in the way of the MCU movie.

Indian filmmakers were smart enough to plan their releases in such a way that they couldn’t come in the juggernaut march of Avengers at the box office, otherwise, they would be running helter-skelter. Previous Bollywood releases have cleared the way completely for Avengers: Endgame.

Last year’s Infinity War earned a massive $43 million in India. This fact was not lost upon Disney and Marvel who ramped up the marketing for Endgame significantly. Co-director Joe Russo visited India for a special fan event, speaking to the media and answering curious fan questions, with actors Paul Rudd, Josh Brolin and Chris Hemsworth sending their regards via video-conferencing. Marvel also collaborated with A. R. Rahman to develop an anthem for the movie that could (presumably) be played toward the end-credits, while also roping in acclaimed director A. R. Murugadoss to pen dialogues for the Tamil version.

All these efforts coupled with the generally burgeoning craze around Marvel movies have translated to an insane fan-following by the brand in India. Avengers and Marvel merchandize demand has shot through the roof, as have awareness levels. And it’s all culminating and exploding in the demand for Endgame that will certainly have filmmakers sit up and take notice of just how Marvel Studios built itself up to the behemoth starting in a small cave, with a box of scraps.

The next few days are going to be interesting. Endgame has a worldwide demand that’s just impossible to shrug off at this moment. But it’s always great to look at and analyze the following and frenzy enjoyed by the movie in local markets. It remains to be seen just how well this will show up across box-office numbers, but we’re all too hopeful for nothing but the best.

Avengers: Endgame releases in theaters in India on April 26, 2019. Be sure to get your tickets now through Indian ticketing platforms such as BookMyShow, PayTM or literally anything else you can find.

The Road To Avengers: Endgame – Guardians Of The Galaxy

The Road To Avengers: Endgame – Avengers: Age Of Ultron