Writers Christopher Markus & Stephen McFeeley talk about the challenges of keeping secrets and the liberty of working in the MCU. 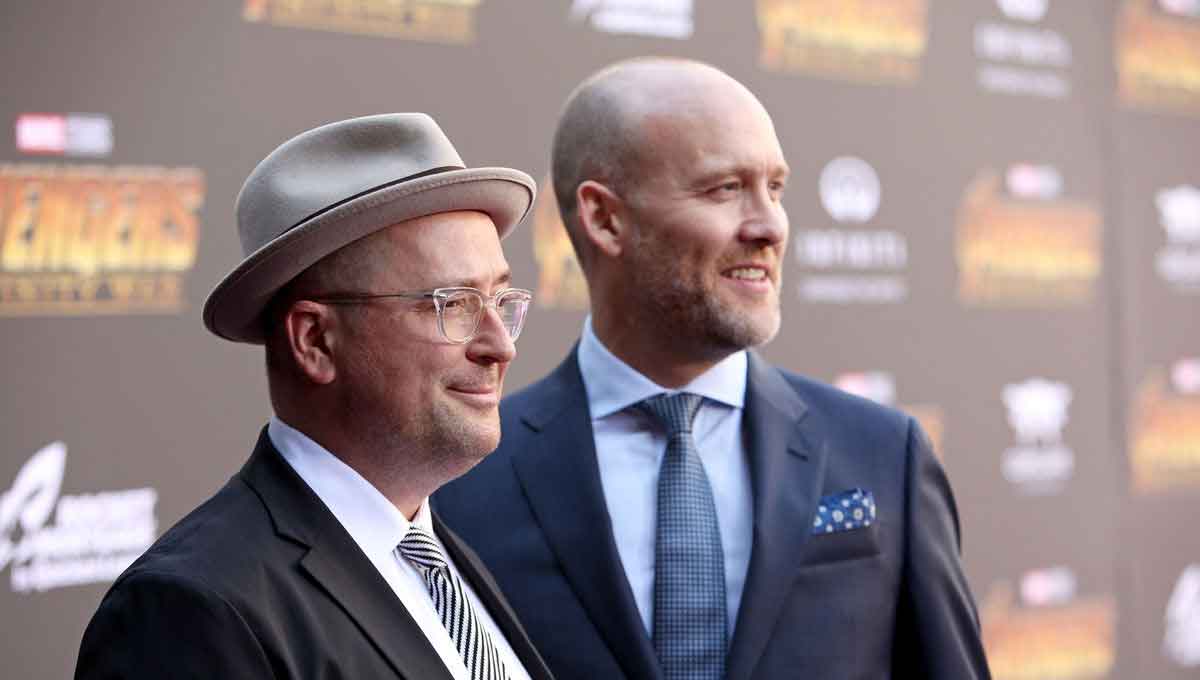 Avengers: Endgame is a few million dollars away from surpassing Avatar as the highest grossing Hollywood movie of all time and it’s gotten at this stage within a month of it’s release. The movie has been well received by critics, with praise showered upon the writing team of Christopher Markus & Stephen McFeeley who wrapped up half a dozen arcs satisfyingly in a movie stuffed with superhero characters. The writers have since opened up about some of their approaches to storytelling and now, in a separate event, they talked about the challenges of keeping things a secret as well as the creative freedom when working with a big studio such as Marvel.

While fake scenes may not have been filmed, as many had thought, they had indeed been written. Markus & McFeeley explained how they would often replace items in scenes or end scenes differently with their original ending altered or tweaked to preserve spoilers. They described instances of this in their event such as when a hot dog was supposed to serve as a MacGuffin for an Infinity Stone.

I wish I could remember the specifics of this, but there was a fake scene that would allow them to fully prep what we needed except for maybe a thing or two and the person who needed to know what that was would know.  But I think somebody had not given props the real one.  And literally in the script it said something like, ‘They see a hot dog on the table’ and it would be an Infinity Stone in the real script and we show up and there was a tray of hot dogs! – Christopher Markus on fake scenes

It was also essential to hide the complete scripts from the actors to preserve all the secrets. That said, the original Avengers did get to read the complete script, with others merely handed a few pages of relevance (I highly doubt that Ruffalo was handed over a script). This lends credence to reports that no one got the complete script for Endgame although at the time, it was believed that only Robert Downey Jr. had read the full script.

Generally most actors got just their pages. If they raised a stink they could go into a trailer and be handed an iPad. The original Avengers all definitely had the full script and read it and some other actors wanted to read the whole thing for their process. But in general they mostly had about 10 or 15 pages of script. And sometimes we would write fake scenes or fake ends to scenes so that if it was lying around somewhere because somebody in some department made a mistake, ‘Natasha gets back up and walks away.’ That sort of thing. – Christopher Markus on secrecy

The writers also talked about how much creative freedom they were handed over within the confines of the Marvel Cinematic Universe. Once notorious for their reputation for working with actors and directors under the reign of Ike Perlmutter, the studio has greatly improved its affability since Feige took over. Marks & McFeeley were all praises for the MCU allowing them to experiment with scenes that would normally be a part of smaller movies, while simultaneously handing them an embarassment of riches to play around with.

The fact that when you’re telling a story there are things that need to happen that if you were writing a free standing movie it would just be ‘Steve gets in an elevator and just goes down’. But because you have this backlog you can reach back and go, ‘You know the other time he was in an elevator…’ So everything you would do anyway is given this enhanced meaning by having this big thing to draw on. – Christoper Markus on creative freedom when writing for Marvel Studios

The MCU has allowed us to write a lot of different types of stuff. And yes it’s all under the superhero umbrella, but I’ve never felt restricted by the material. The peanut butter sandwich scene is just a lovely human scene and that type of writing is in all sorts of movies, it just happens to be with a hundred year old super soldier and a former KGB assassin. But they’re both sad! It’s been liberating because often in Hollywood they say ‘one for us and one for them,’ but these are both man! Like these are for us! I really enjoy writing these but they’re also the big movies. – Stephen McFeely on creative freedom when writing for Marvel Studios

The duo conceded that this is largely due to Marvel having a vague overarching plan of sorts, as opposed to one set in stone, which allows the individual movies to be what they wish to be, without being constrained by requirements of the future. This makes the standalone films independent, while still being connected in the same universe, even as it also allows individual filmmakers and script wriers to develop their stories with minimal restrictions. This is largely the reason behind Marvel Studios’ success.

We can talk as much as anybody about the overarching Marvel plan. But the overarching Marvel plan has been extremely vague. And that’s why it works…It’s very organic. If it was a lock step plan I don’t think we would have gotten this many movies. Because somewhere along the line we would have written a movie because you needed it to get you somewhere. Kevin Feige’s watchword (which has become the nature of the company) is you just make that movie. And that’s your entertaining movie and you forget that there’s ever going to be another movie coming up because if you mess up there might not be another one. So do that one. – Christopher Markus on Marvel’s overarching plan

It’s always great hearing new insights from the writers, or at least insights presented in a fresh way. Markus & McFeeley have together written some of the most important stories of the MCU and fans will forever be thankful to them for delivering a journey of a lifetime.

Avengers: Endgame is still running in theaters. Catch it while you still can.