Per a confirmation from Marvel, the movie may be available for download in Digital HD sooner than we expected.

Per a confirmation from Marvel, the movie may be available for download in Digital HD sooner than we expected.

avengers infinity warMarvel Cinematic UniverseMovies
By Divij Sonak On May 28, 2018 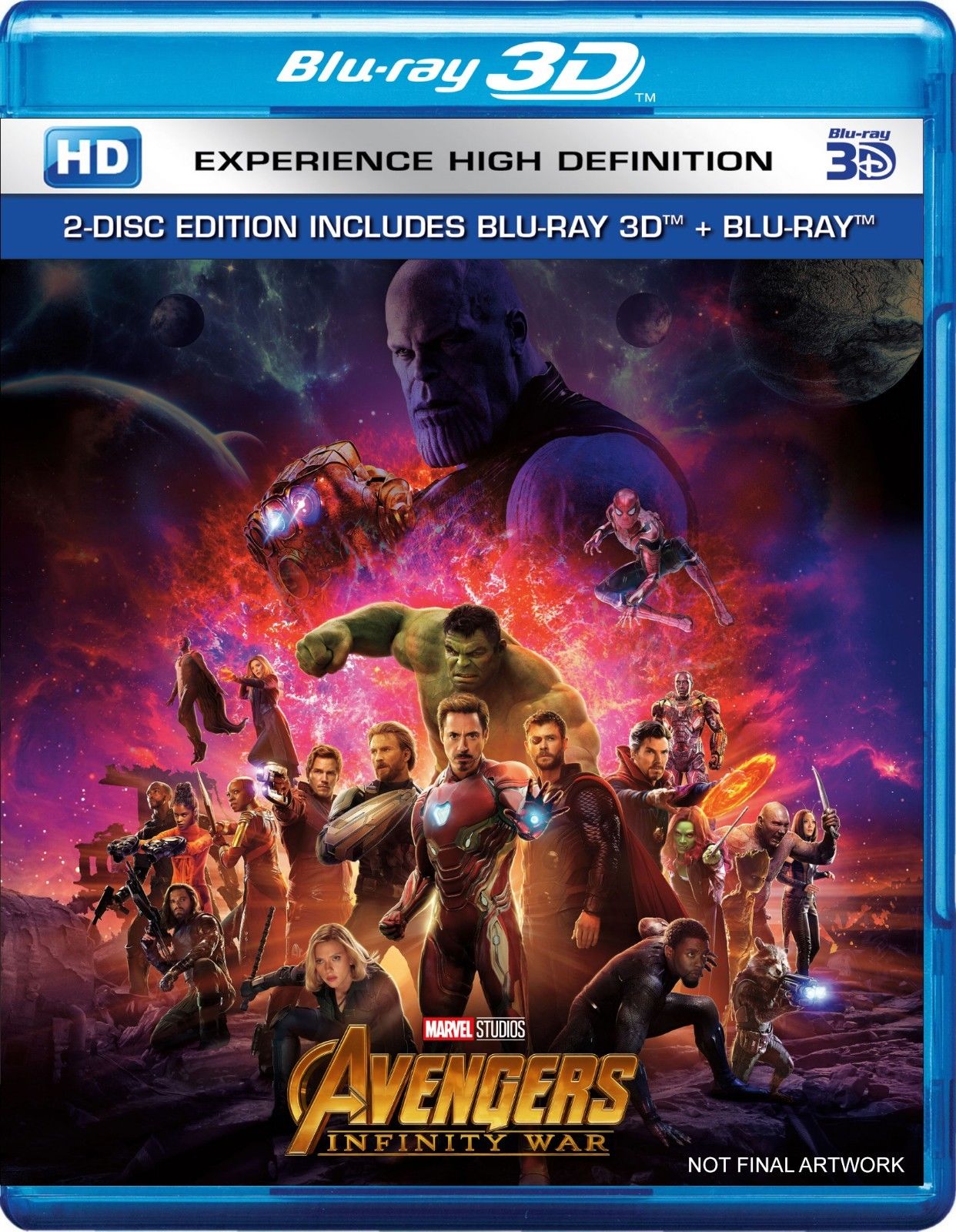 Despite having reigned the box-office for three weeks now, Avengers: Infinity War still looks like it could earn a few additional million dollars before it winds up its theatrical run. And yet, Marvel Studios has gone ahead and revealed the date at which the movie will be available for download on Digital HD through a tweet that has since been removed, making us wonder if it was an accidental reveal. The tweet was snapped by multiple sources though and states that Infinity War is expected to be available for streaming on Digital HD (traditional 1080P) and 4K UHD (i.e. 2160P) on July 31.

The link in the tweet still takes you to carousel ads on Marvel’s official Avengers twitter handle, which contain links to pre-order the movie from Amazon and Microsoft. The Digital HD pre-order should set you back $19.99 with some bonus material included although the sites themselves do not contain any details about the said bonus supplements or the movie’s release date. Furthermore, the Blu-Ray has popped up on some other sites which have a Blu-Ray 3D listing that costs $37.99 with an estimated warehous shipping date of July 2, 2018. Typically, a Blu-Ray release follows the Digital HD one after a week or two which makes it safe to assume that Infinity War should arrive on Blu-Ray before August 15.

That’s still a bewildering announcement for a movie that is so fresh into its theatrical run. Marvel really seems to be shortening the time from the big-screen to home-entertainment release. A case-in-point is the recent home media release of Black Panther despite that movie managing a few healthy million dollars every other weekend in theatrical ticket sales. Fans would recall that it wasn’t until September that 2012’s The Avengers was available on Blu-Ray, which gave it a sufficiently long amount of time to play out in theaters in its entirety. I guess the current trend seems to be to capitalize on the buzz surrounding a movie or try and release it somewhere closer to the next entry in the franchise to cash-in on the momentum.

With some major connections being teased between Infinity War and Ant-Man and the Wasp and the latter movie coming out in July 6, fans would undoubtedly be chattering and decoding all theories and easter-eggs in that movie throughout July. The home media release of Infinity War comes then at a time when the dust has somewhat settled on the Ant-Man sequel and also when the title of Avengers 4 has been possibly revealed. Additionally, the absence of Marvel’s One-Shots and extensive behind the scenes documentaries that accompanied past Blu-Ray releases could also have contributed to the shortened release gap.

Avengers: Infinity War is still running in theaters worldwide. How many times have you seen it already?

Deadpool 2 passes $200 million at the US box office