There's one for literally every character. Well, almost

There’s one for literally every character. Well, almost

One of the challenges with promoting a film with an ensemble like Avengers: Infinity War lies in the marketing department. Who exactly do you feature in the posters and who do you omit. Marvel have so far done a decent job of keeping everyone in the spotlight (well, almost everyone). And they recently released a new batch of 22 character posters featuring everyone from the heavyweights Iron Man, Captain America, Thor and The Hulk to new entrants Doctor Strange, Black Panther and Spider-Man to the sidekicks and lesser known like Falcon, War Machine and Mantis.

It seems the marketing team have their job somewhat cut out for them in deciding who not to feature on the posters. One again, as expected, Hawkeye is missing in action completely and does not get his own poster. Clearly the character will go on an important journey in Infinity War that could see his look change drastically to become the comic book hero Ronin, in which case it’s understandable The Russo Brothers and Marvel Studios don’t want to spoil any of it. Also missing is Scott Lang a.k.a. Ant-Man who frankly, we’re not even sure is in the movie given that Ant-Man and the Wasp seems to be set in the aftermath of Captain America: Civil War rather than Infinity War. And Captain Marvel is a whole another story that we’ll shortly get into.

Anyway, we digress. Check out all the 22 posters in the gallery below. And if like us, you’re curious to see if these posters combine to form one giant mega-poster, don’t bother. We tried it out and it’s not the case. Marvel shared the posters as usual pairing some odd combinations together. It surely was strange to see War Machine and Mantis together in the same tweet. 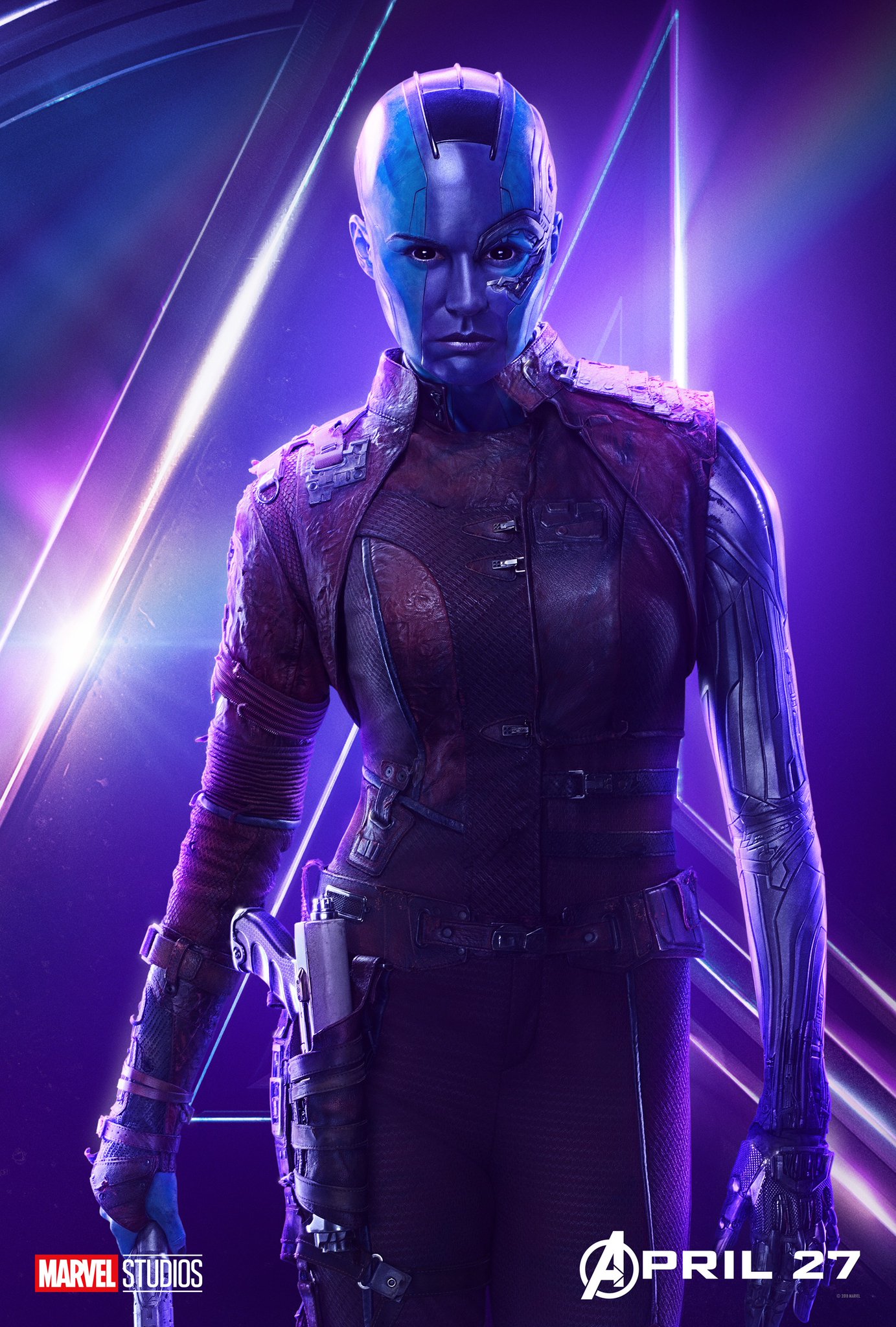 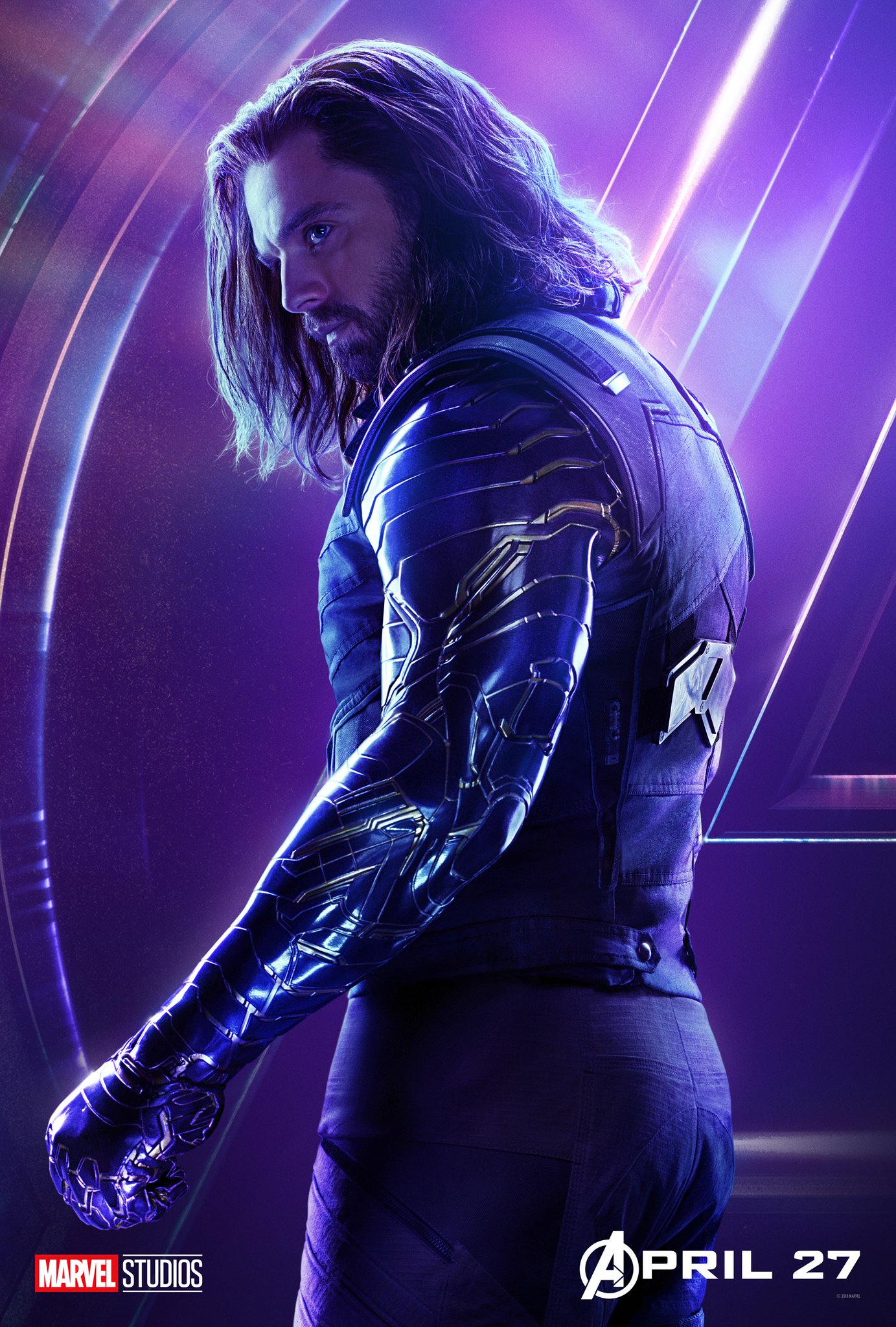 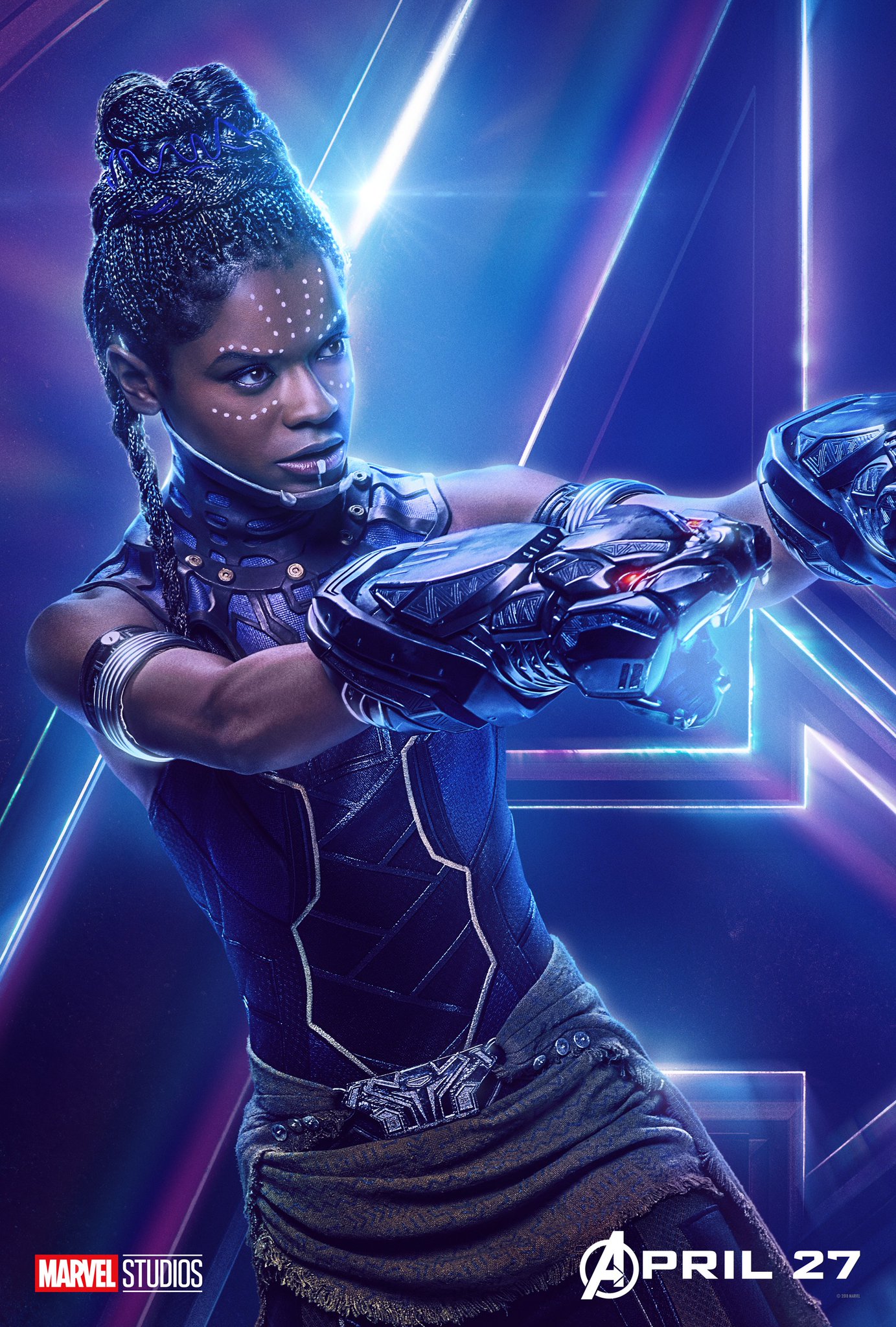 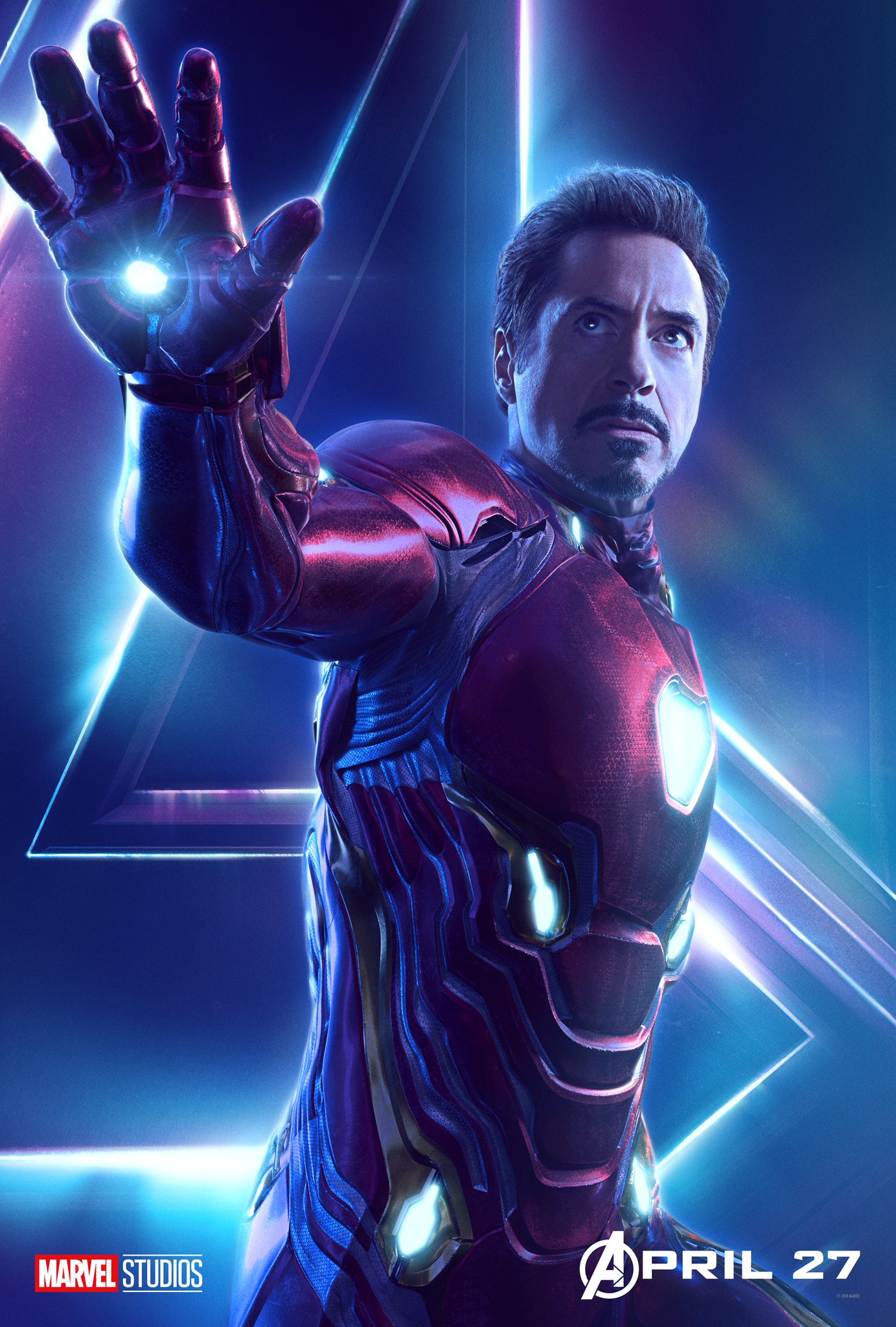 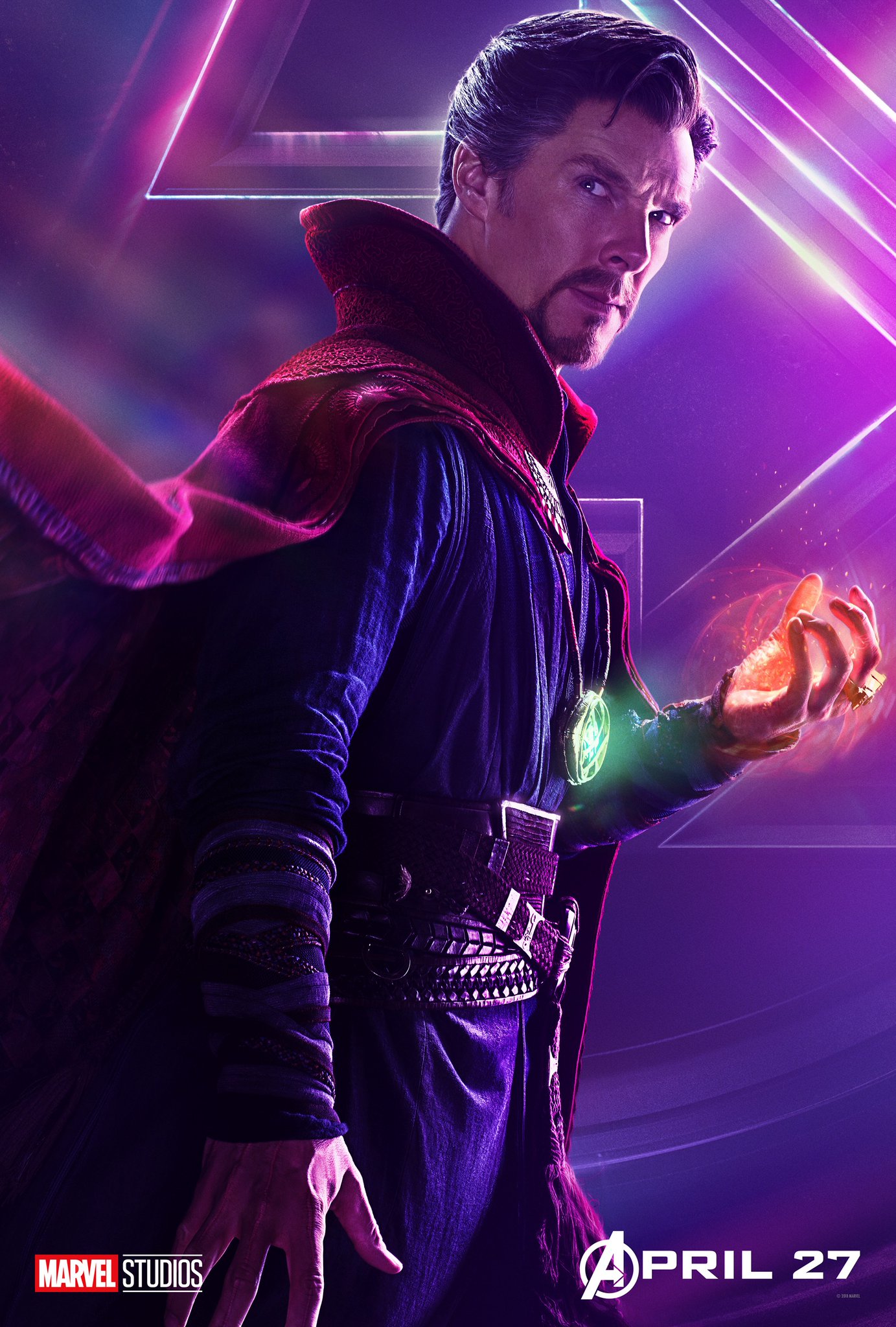 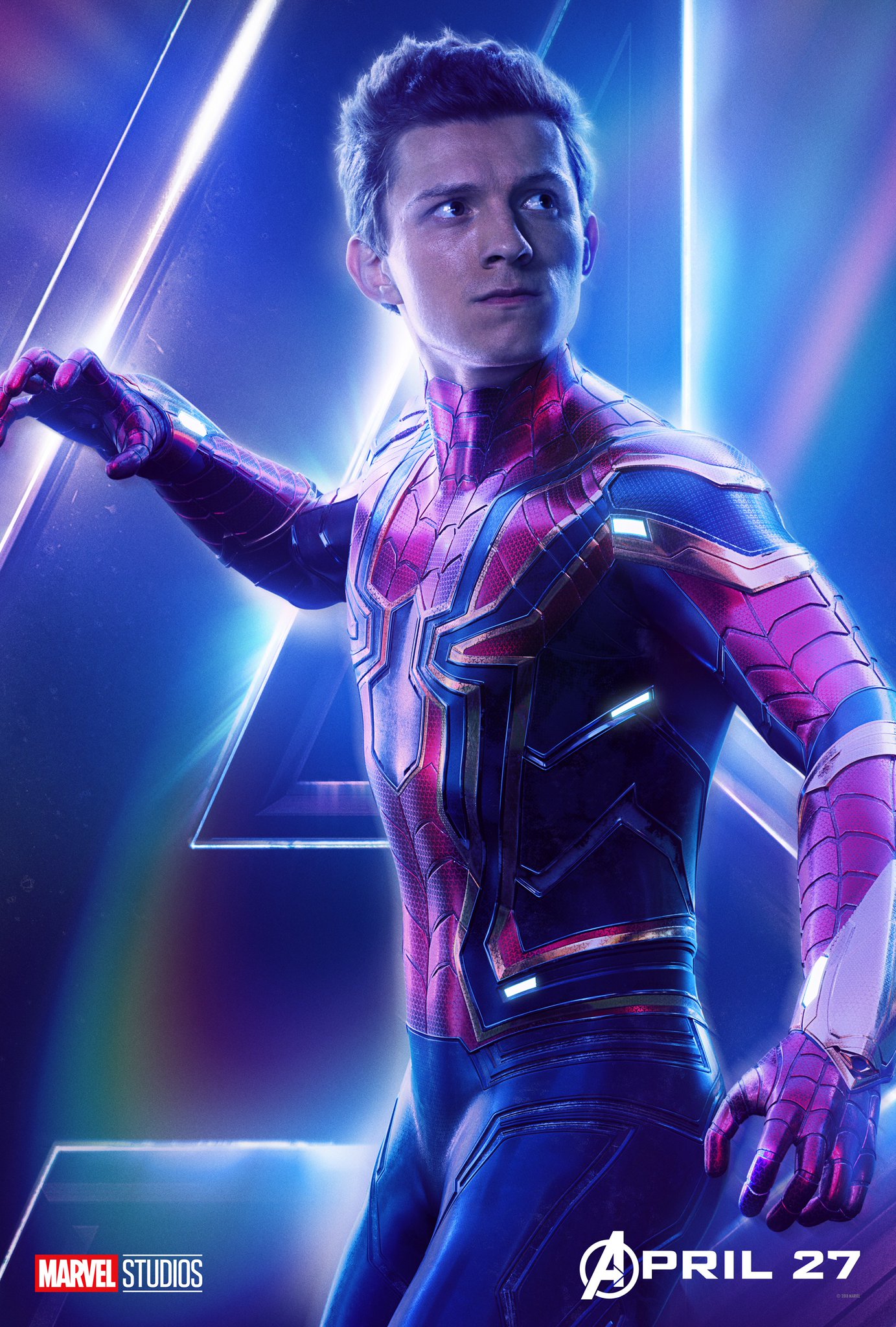 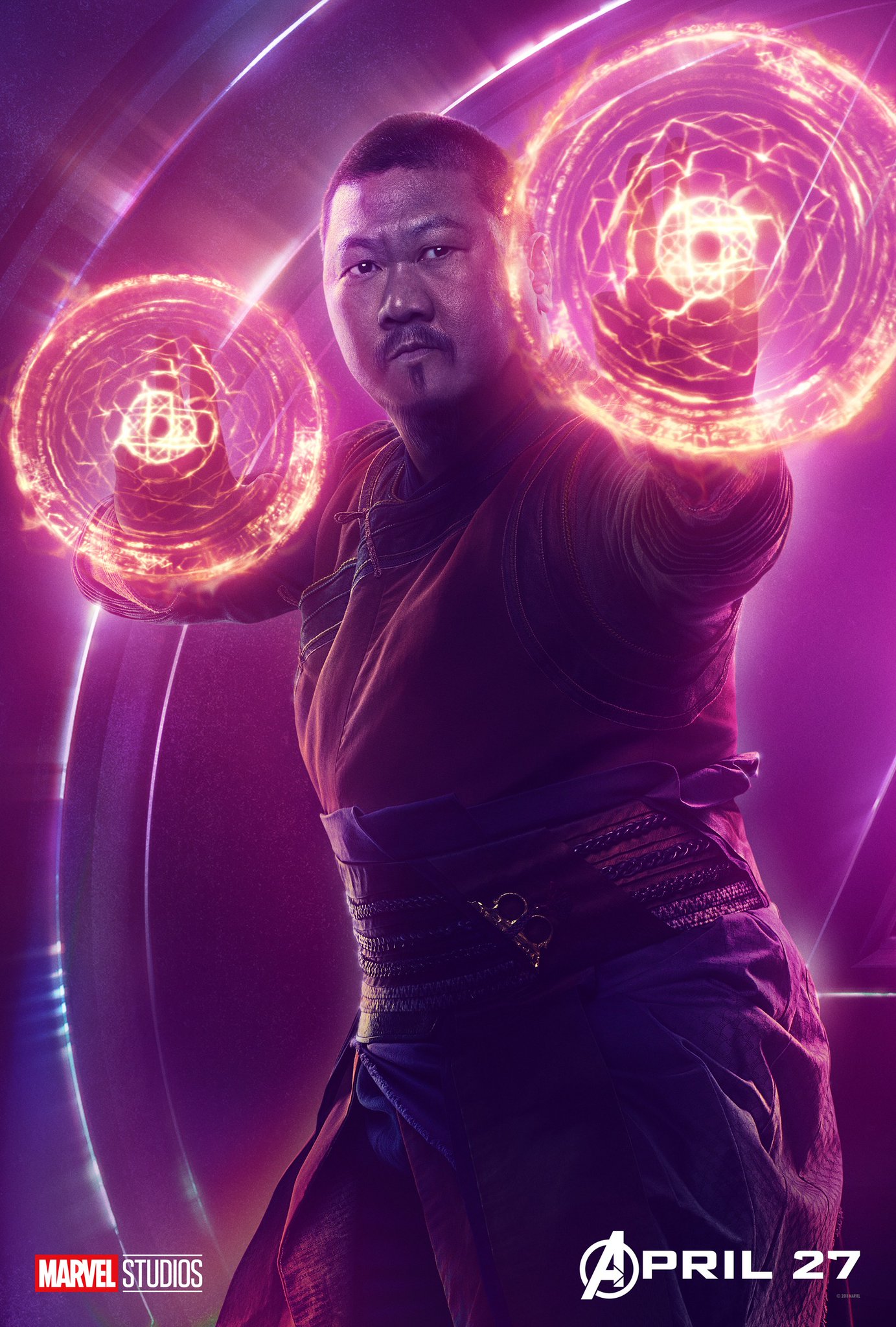 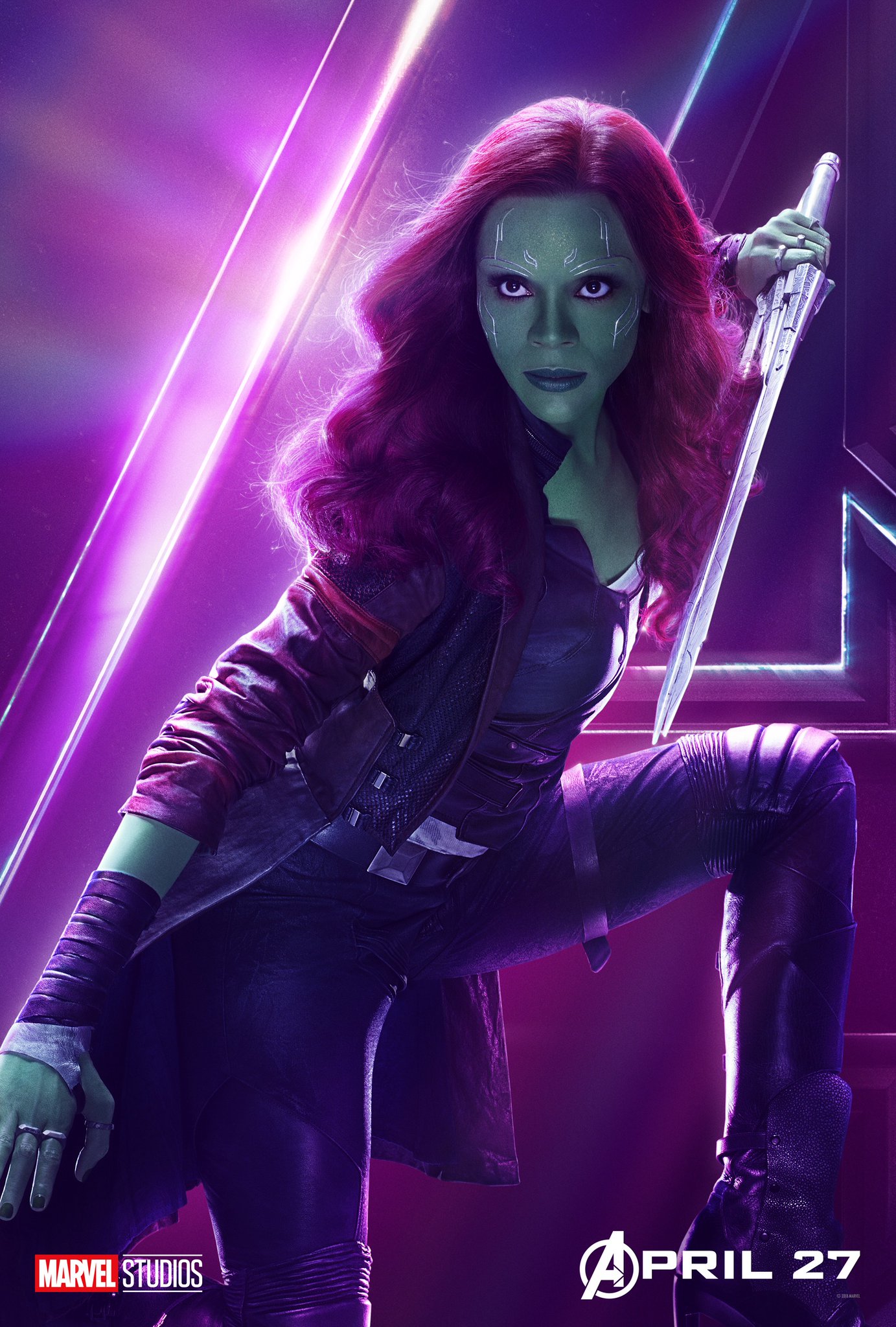 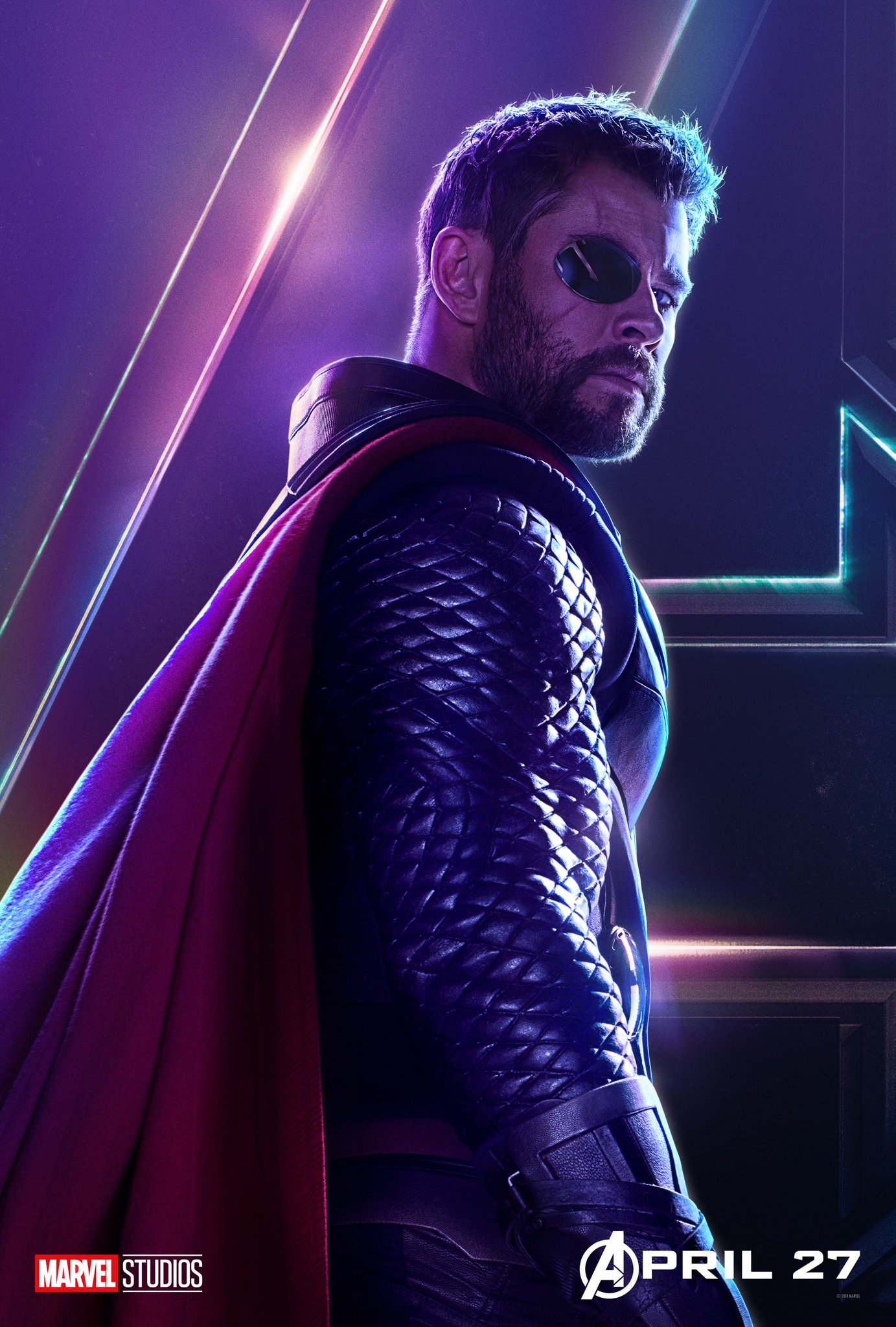 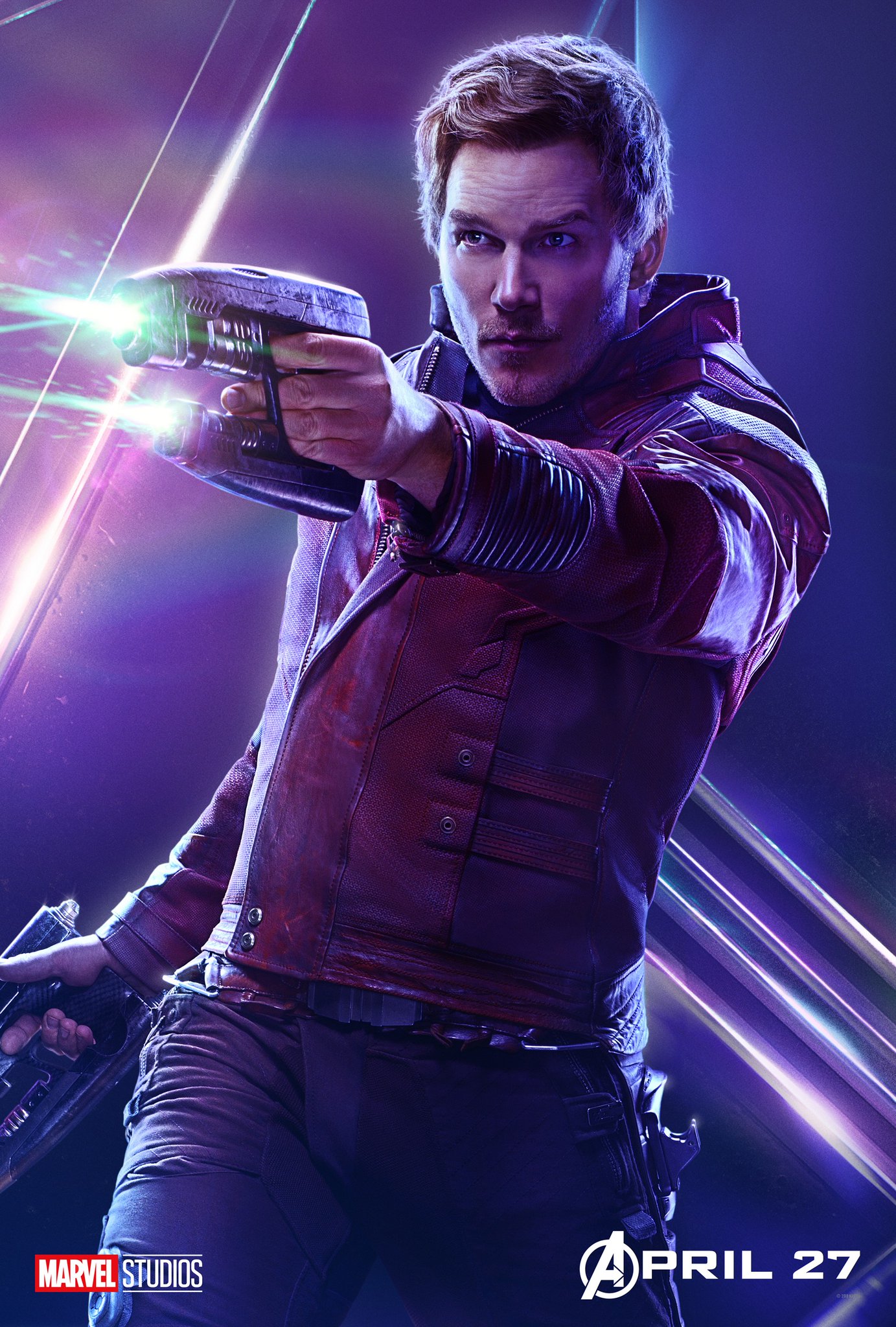 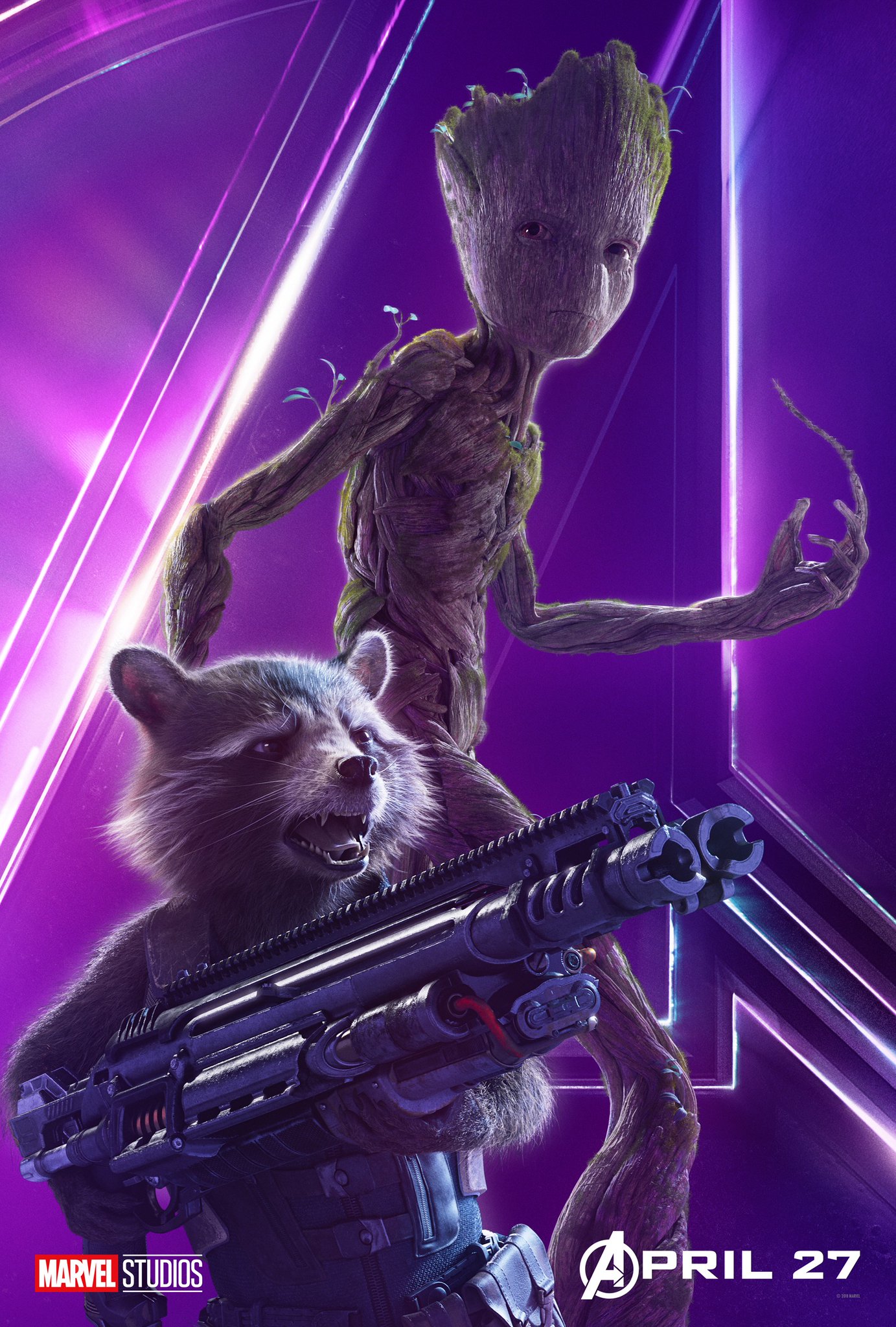 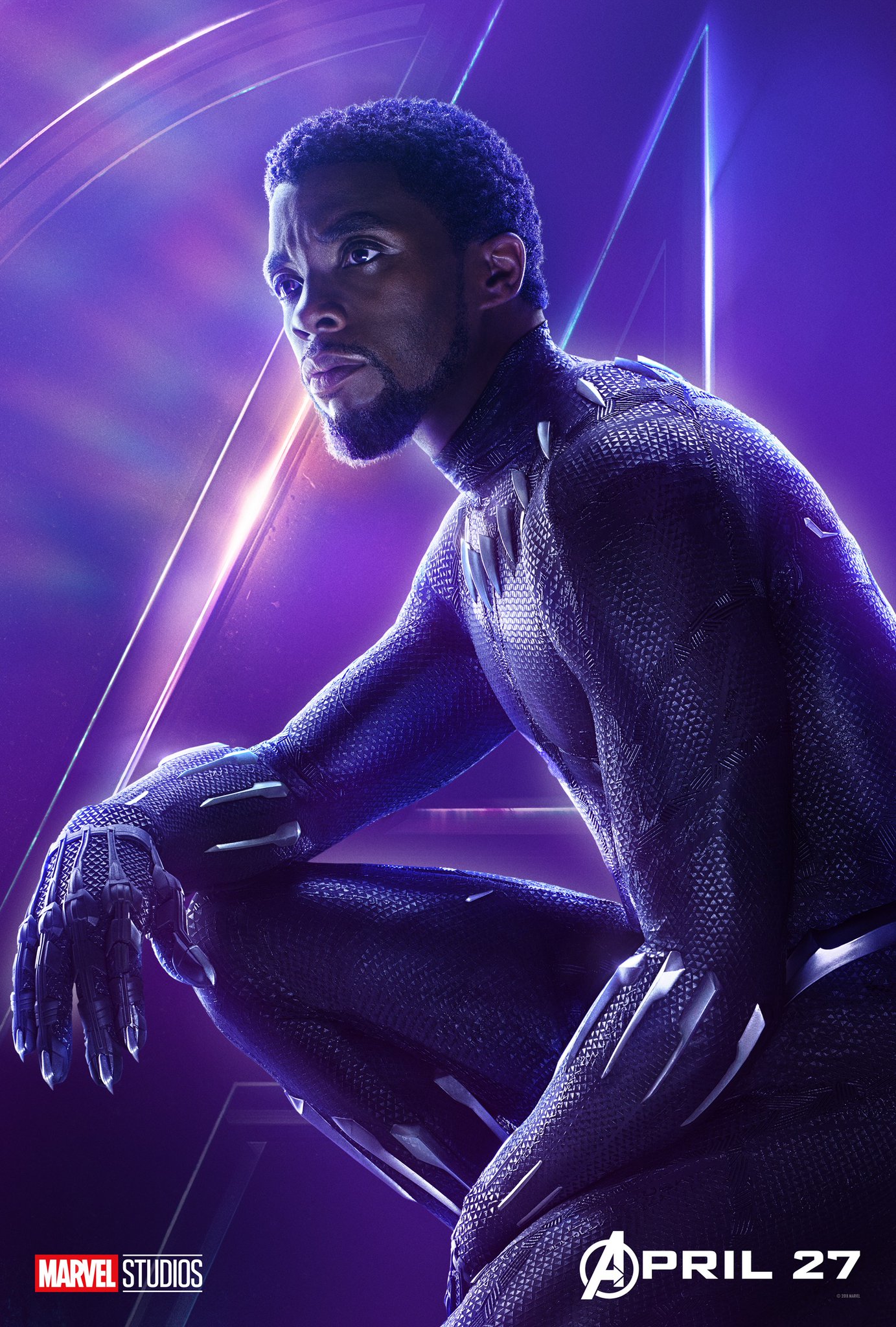 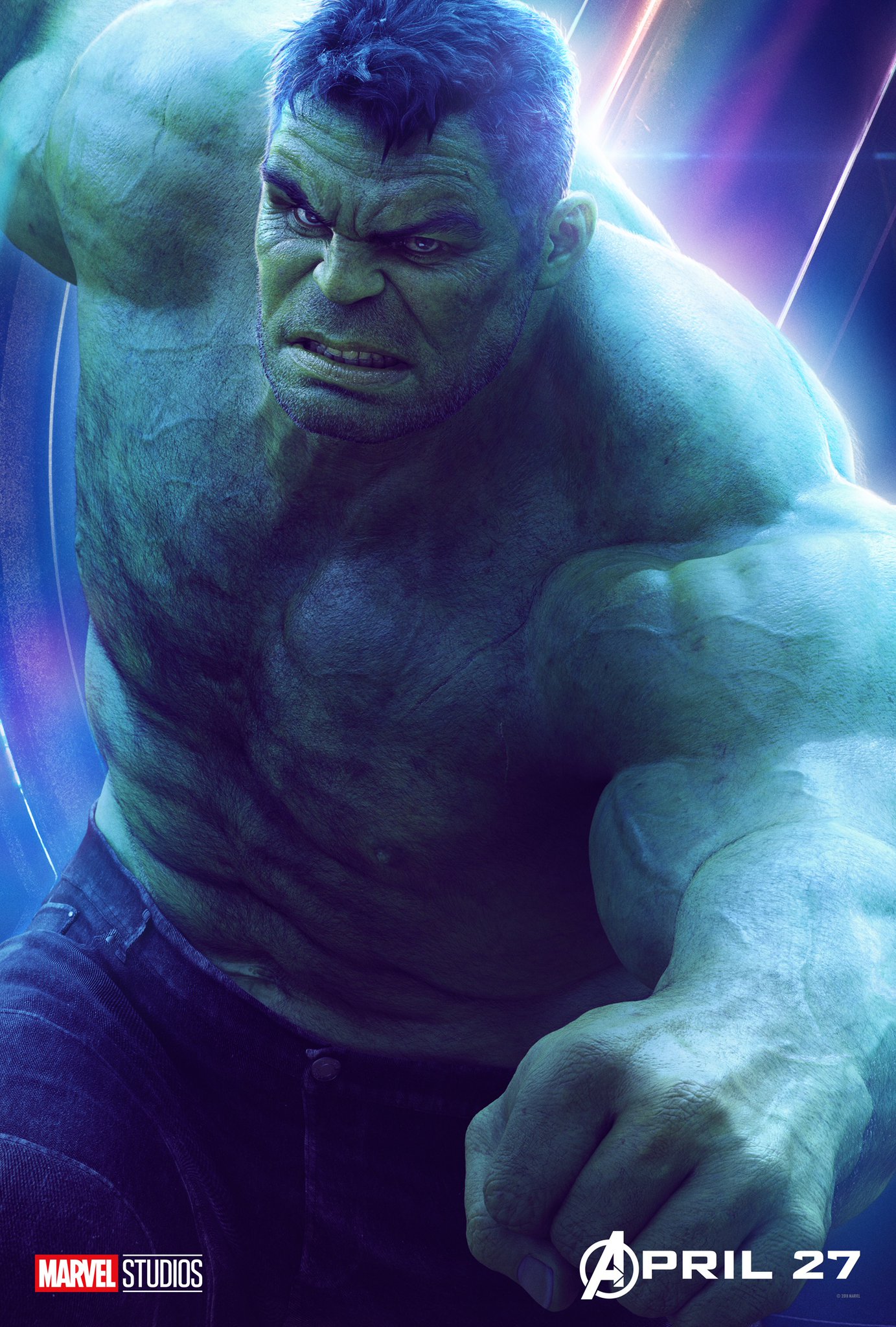 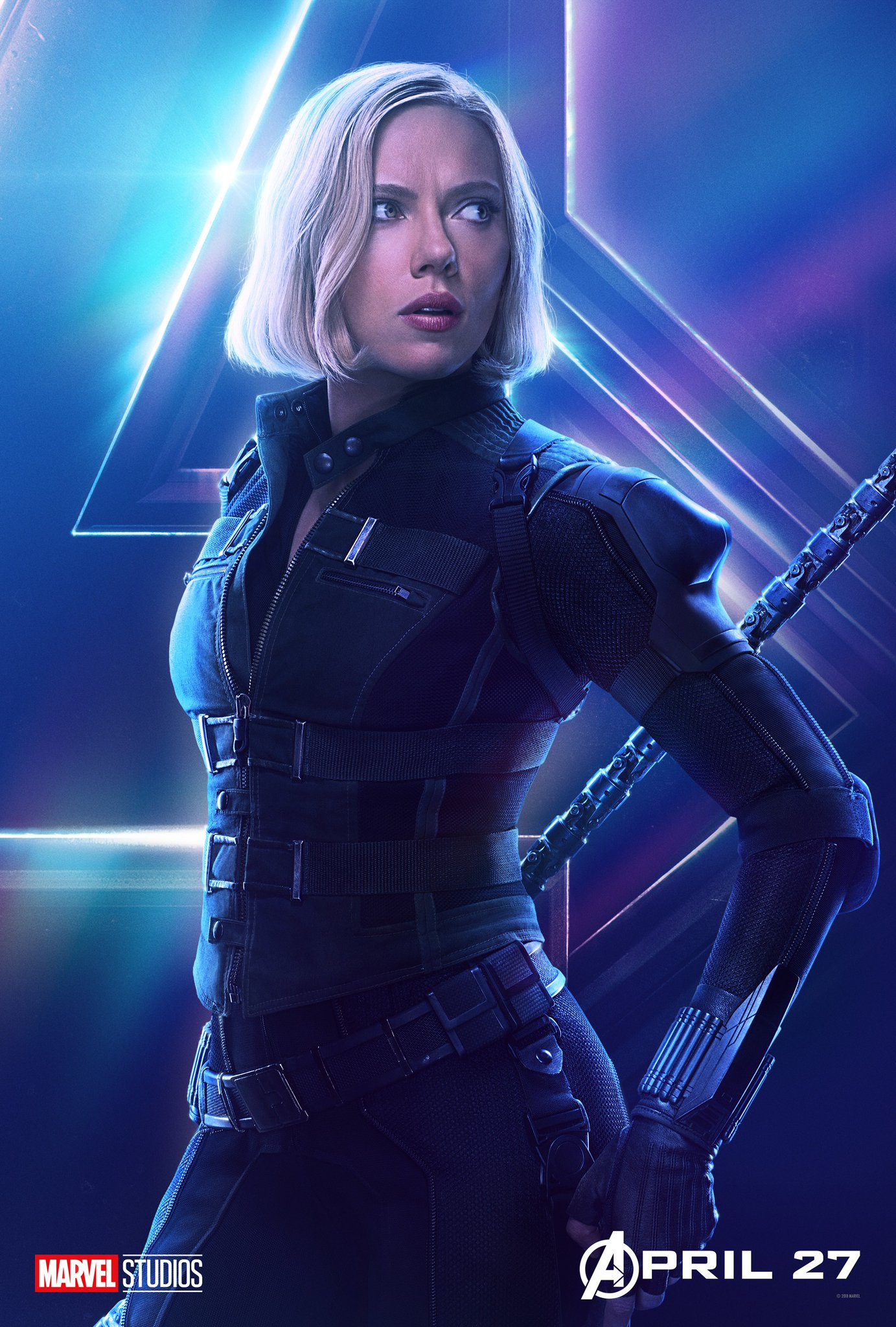 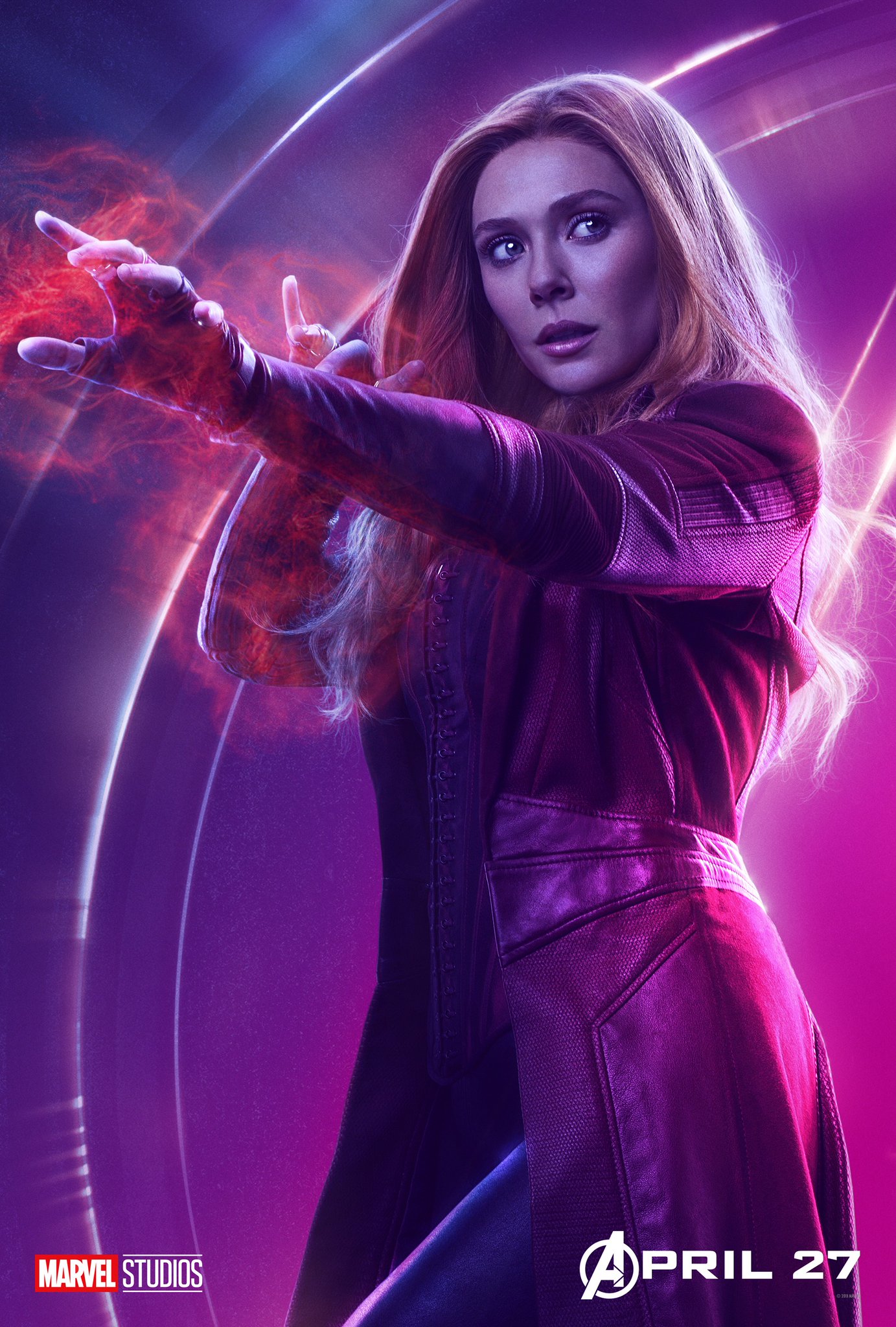 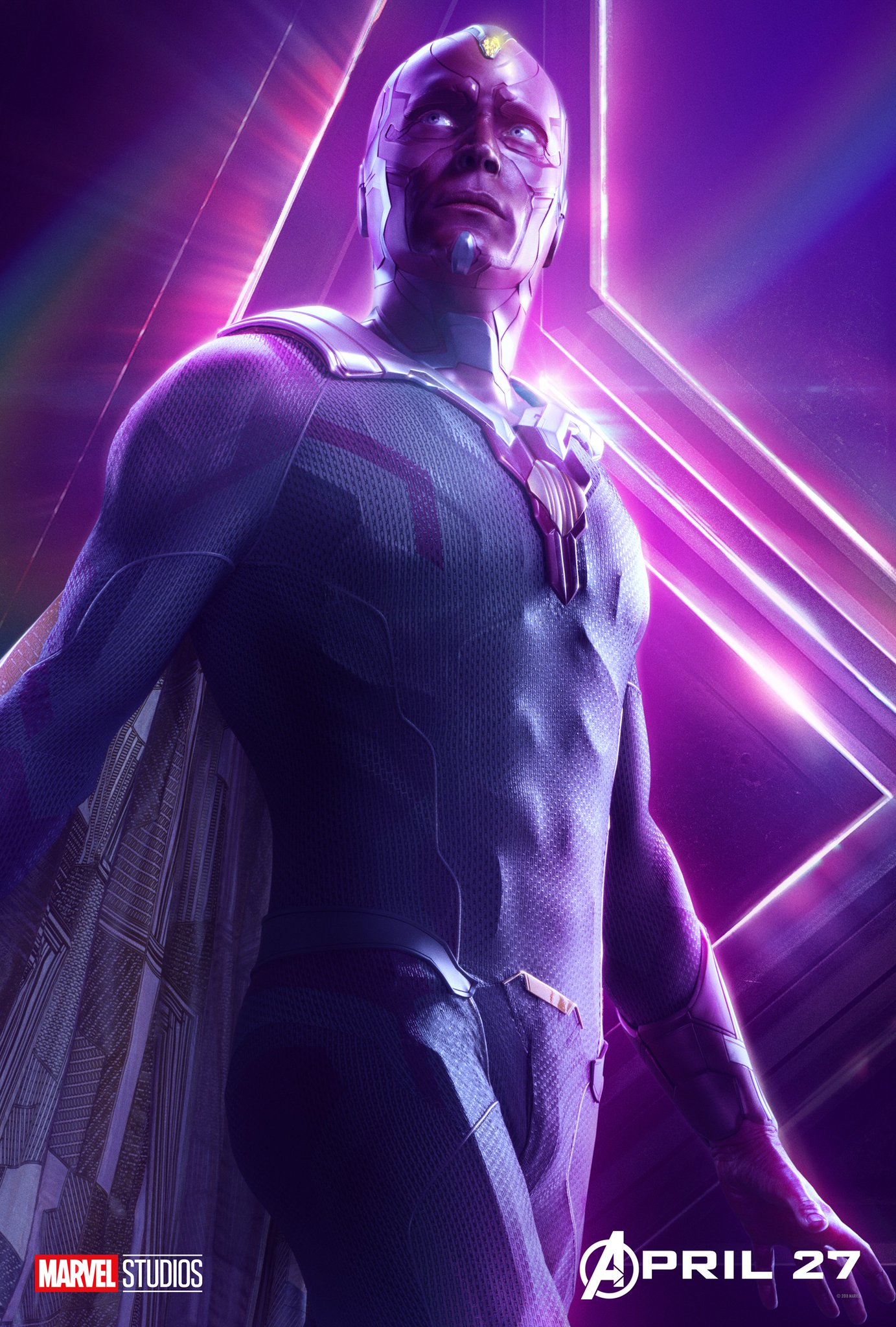 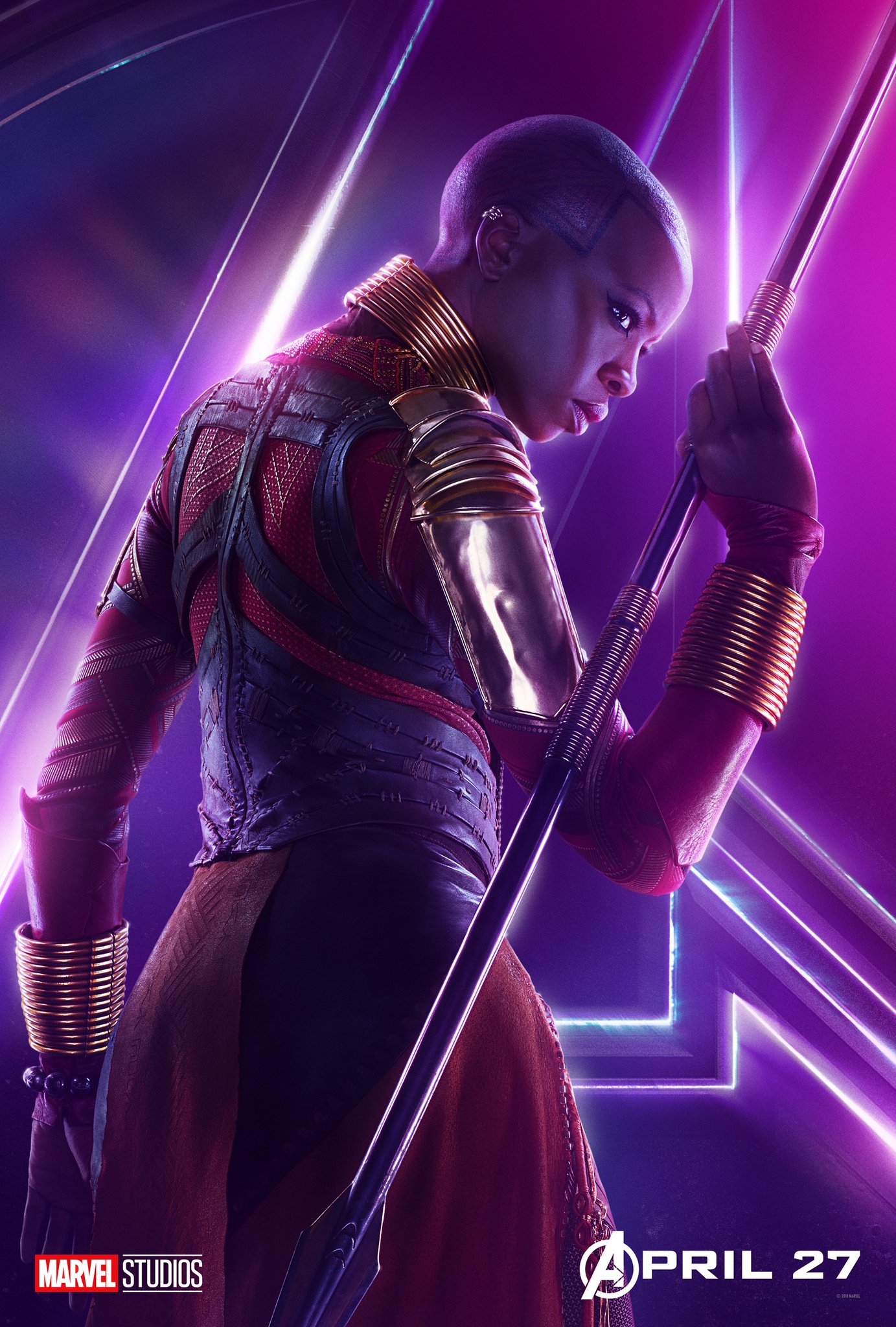 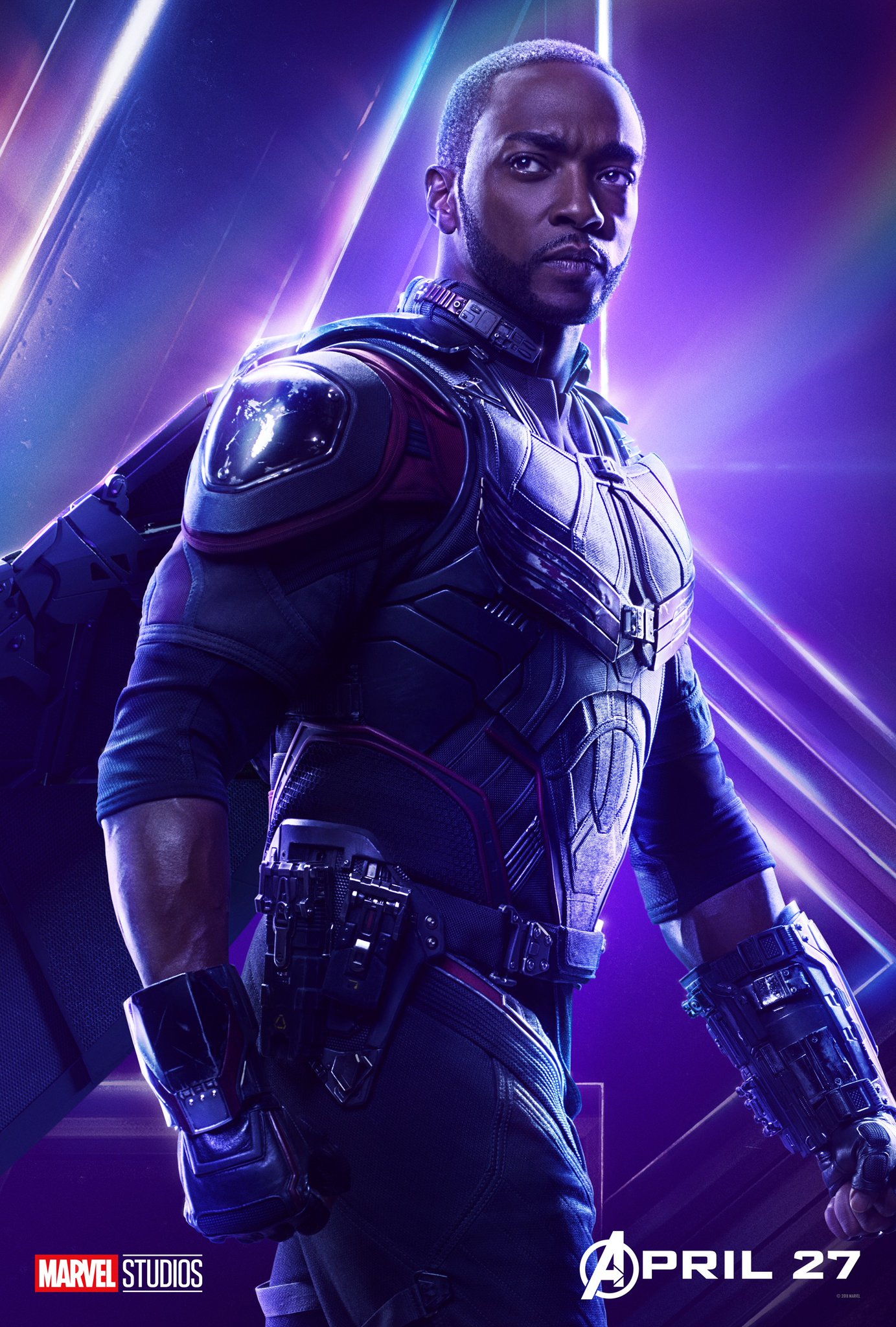 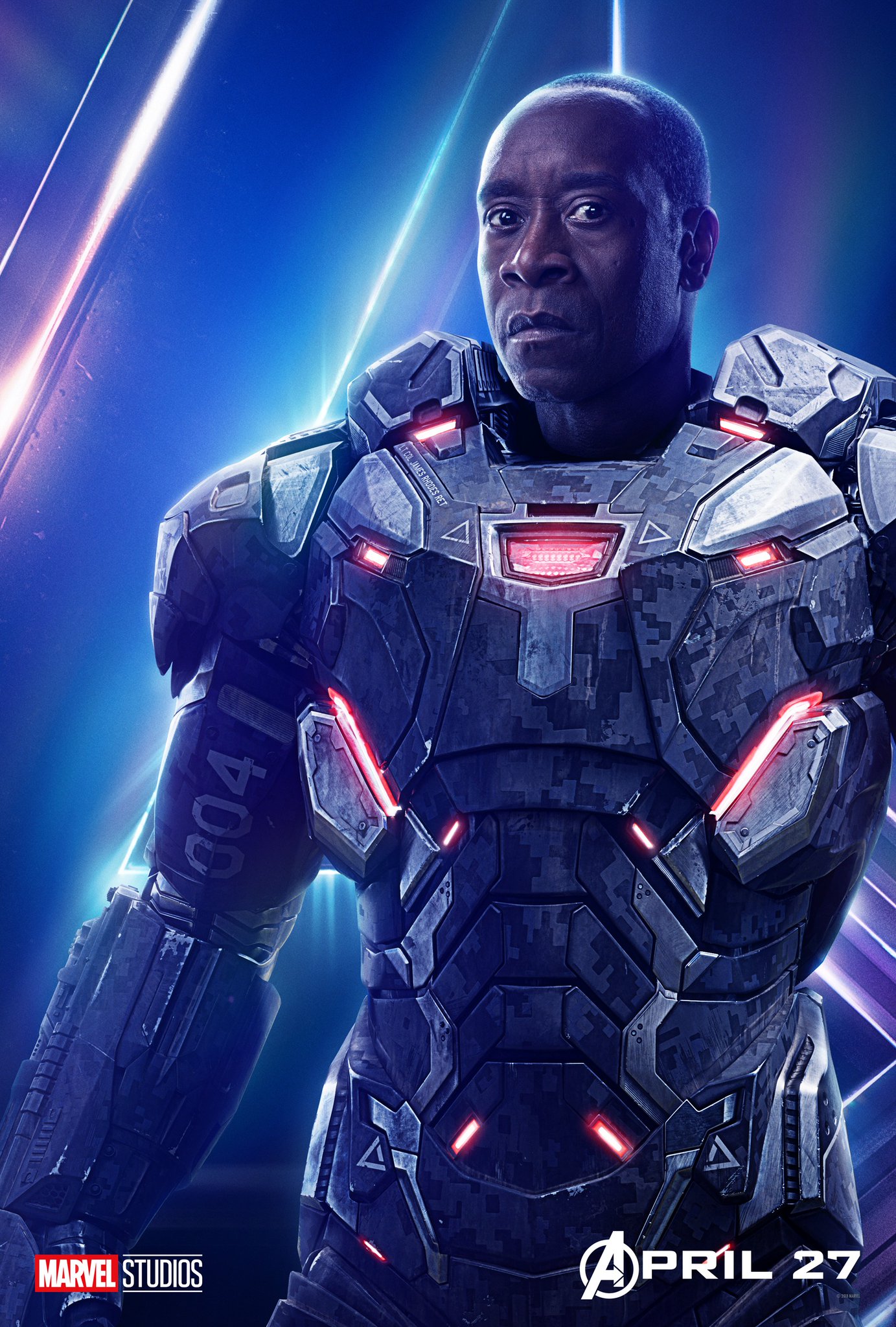 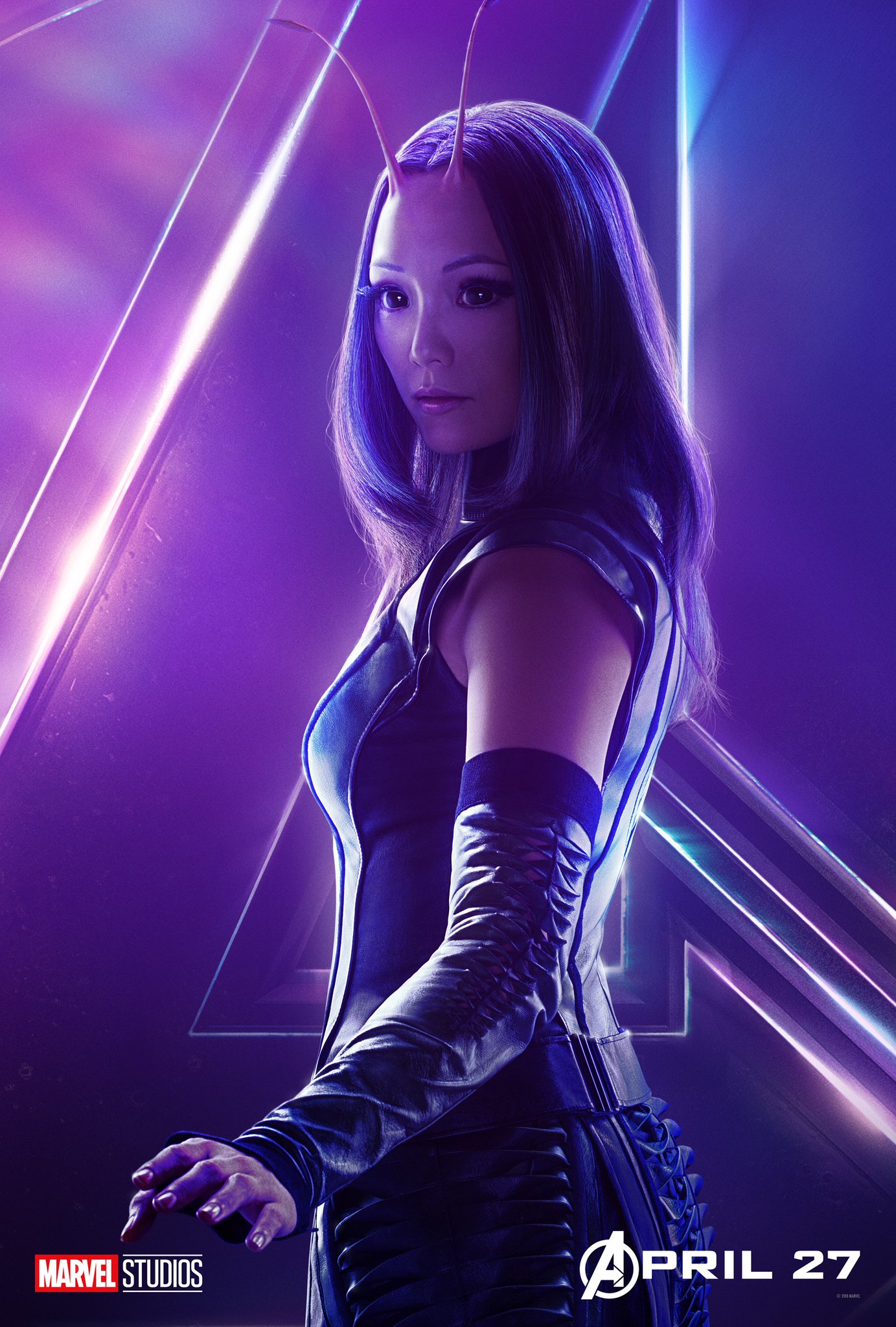 Avengers: Infinity War is just 3 weeks away and comes out on April 27.