Together, the posters feature pretty much everyone that has been included in the trailers so far

Together, the posters feature pretty much everyone that has been included in the trailers so far 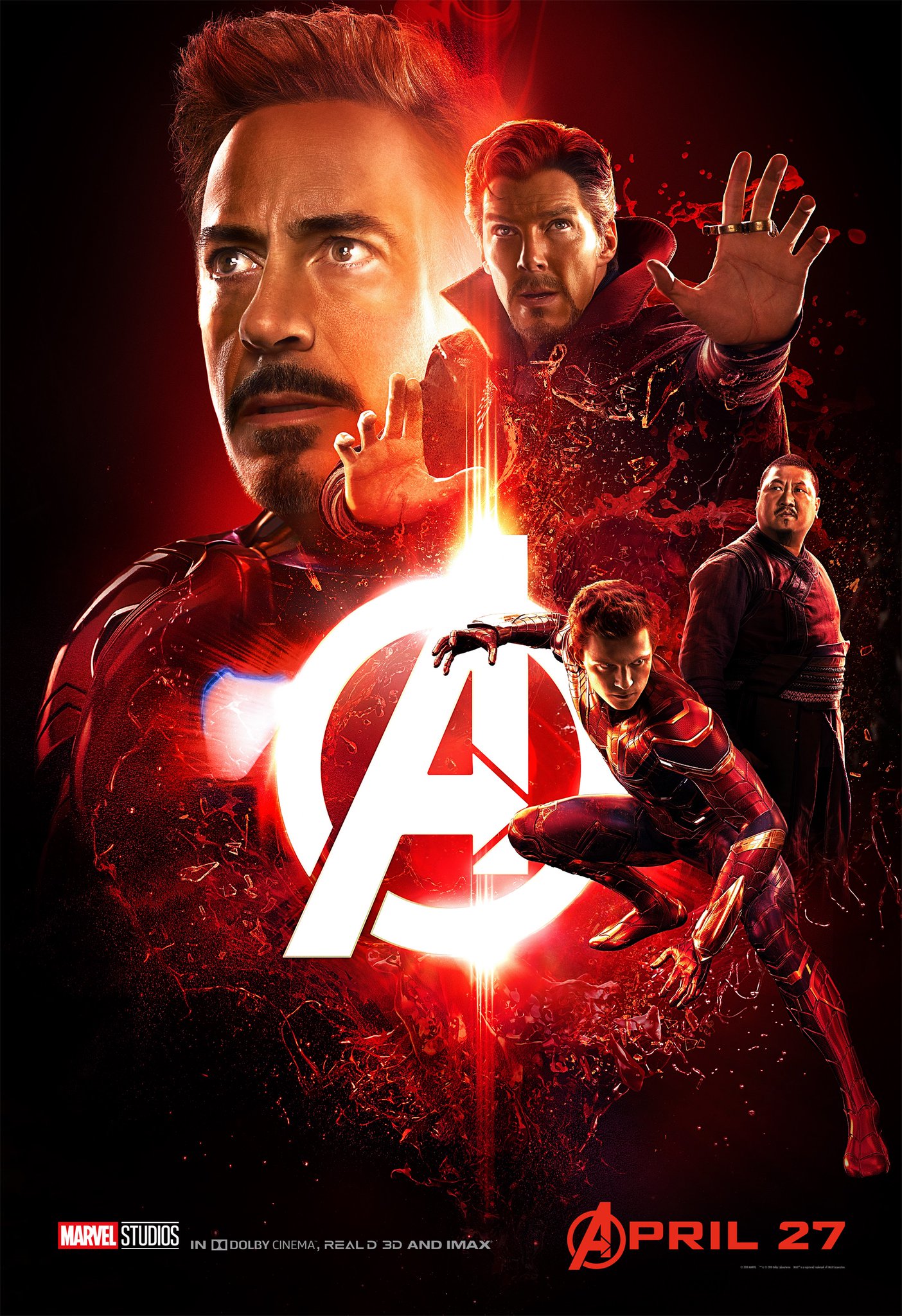 TV Spots and Scenes are good marketing assets on their own but nothing beats a good ole’ fashioned poster. And Marvel Studios has delivered on that front as well by presenting not one or two but five posters for Avengers: Infinity War. The posters feature the superheroes in teams, possibly hinting at the odd character interactions that Producer Kevin Feige has been so heavily hinting at in interviews. Or perhaps, the characters could simply be paired together randomly to misdirect us and could end up in totally different combinations in the final movie.

The first poster features Iron Man, Spider-Man, Doctor Strange and his right-hand man Wong. We know that this is a team up that occurs in the movie due to the several shots in the trailer showing them together. Banner of course is missing because we see him Hulked out in the second poster sharing space with Black Widow, Black Panther and Okoye. Captain America and Bucky Barnes share space with the women Shuri, Nebula and Mantis in the third poster, truly odd pairings shall they come to pass while Wanda and Vision are the highlight of the fourth poster along with Falcon and War Machine. It’s hard to see Rhodey and Vision team-up after what went down in Civil War; perhaps he’s letting bygones be bygones. Thor shares space with Guardians Star Lord, Gamora and Drax in the fifth and final poster. Check them all out in the gallery below. 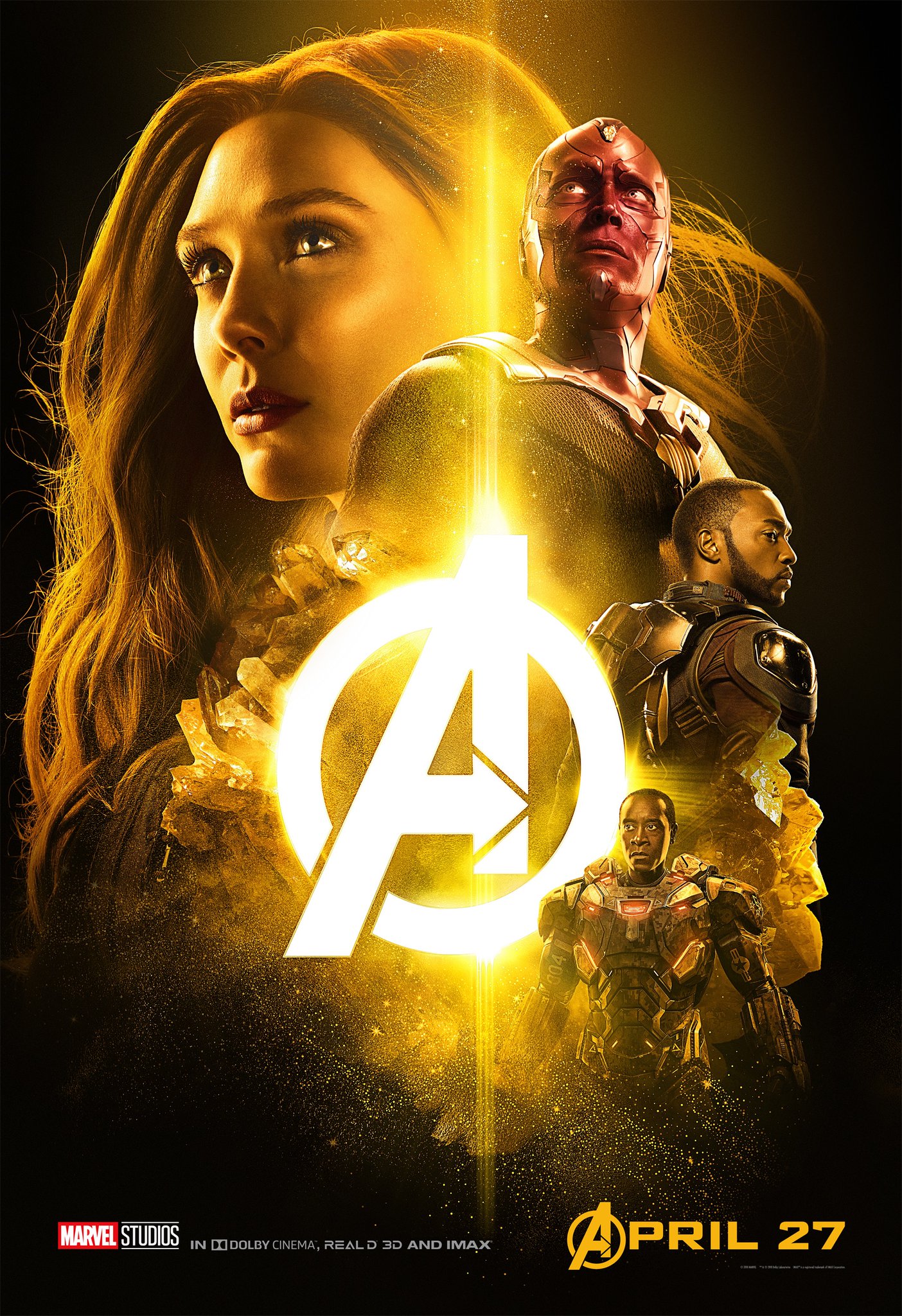 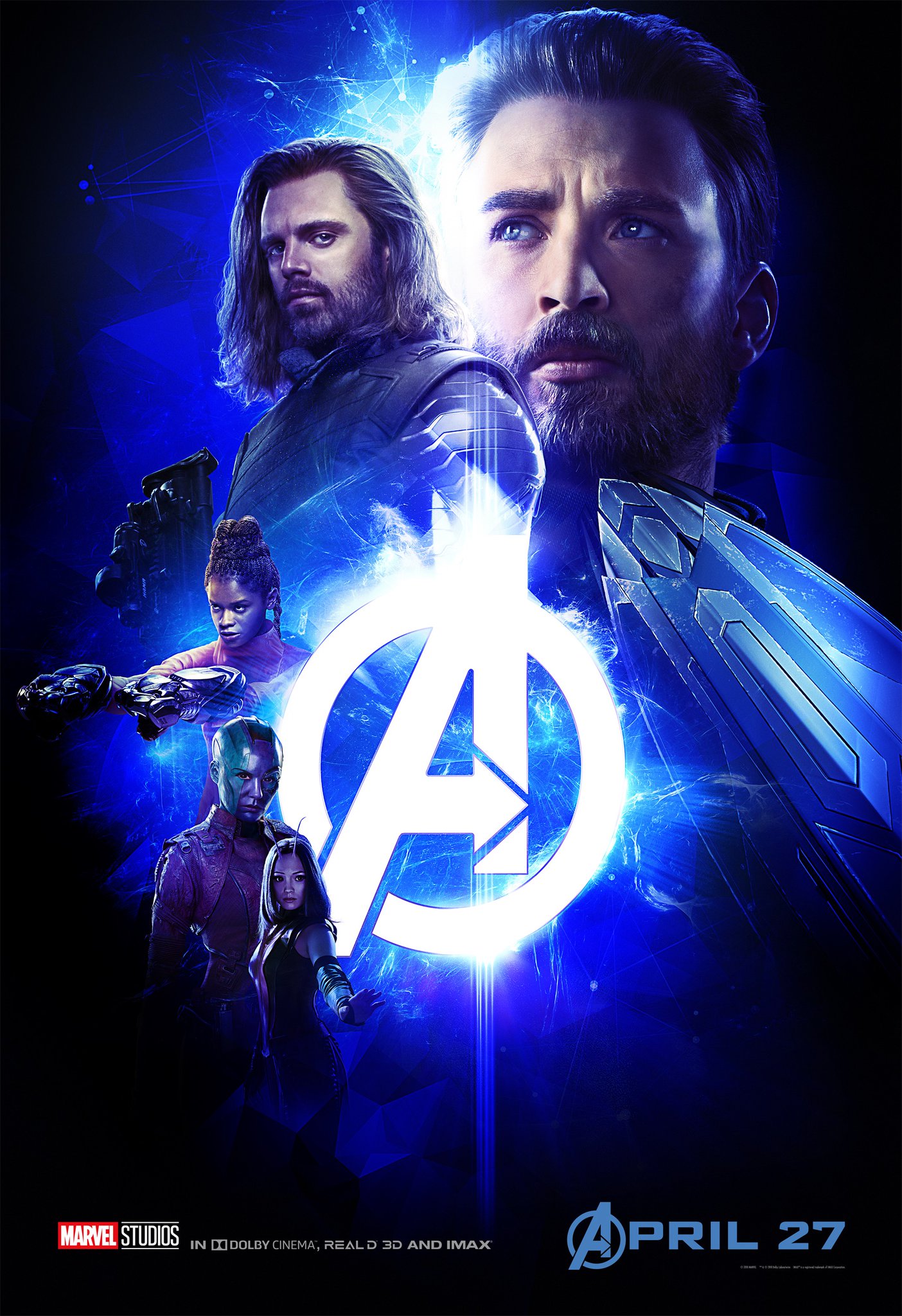 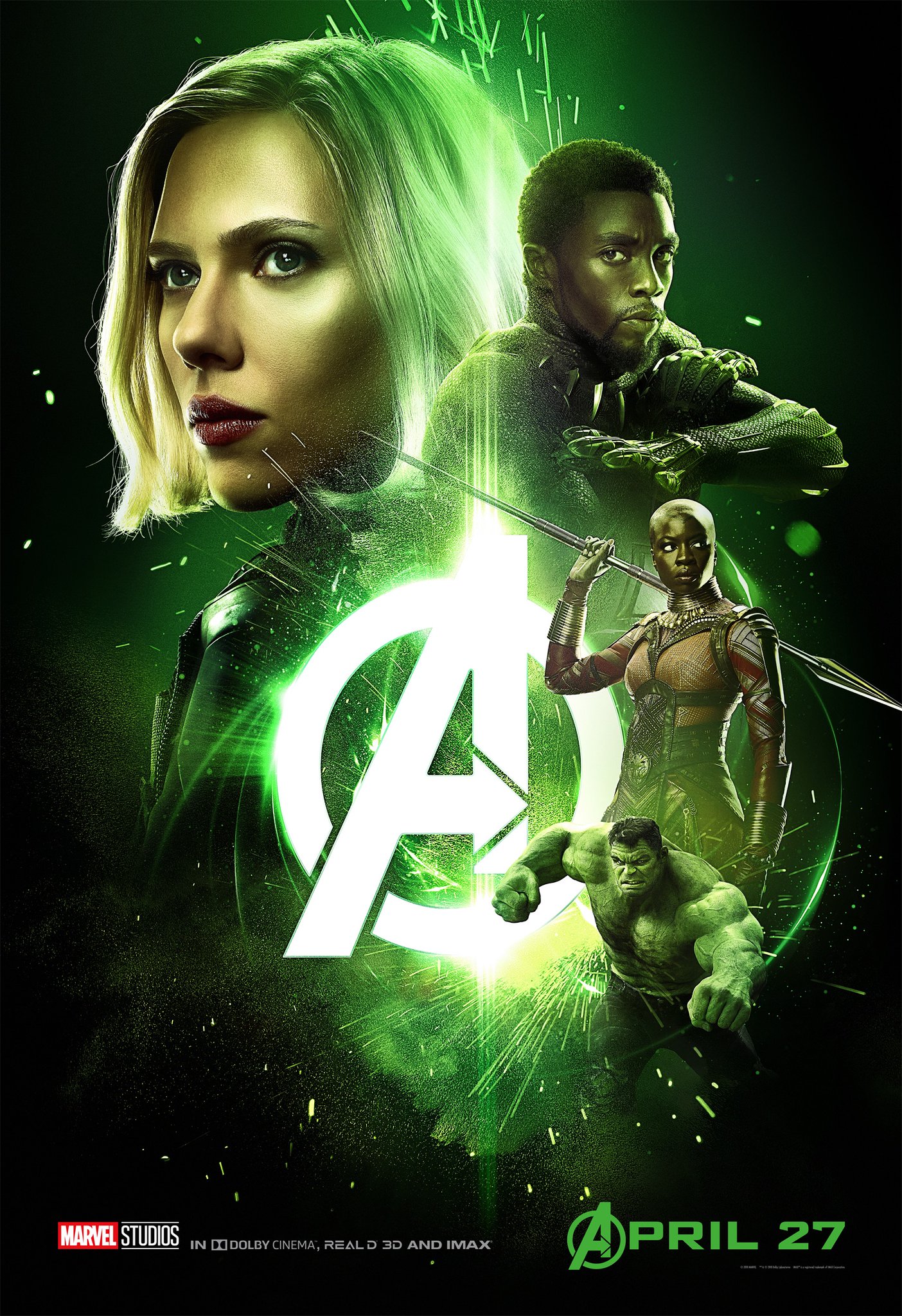 The ones missing so far are Rocket and Groot along with the usually absent Ant-Man and Hawkeye. Hawkeye’s absence from the promotion has become a running gag of sorts, to the extent that fans have created special Infinity War posters featuring Hawkeye exclusively. One of these was even shared by the directors Anthony & Joe Russo to join in on the fun. Interestingly, the five posters are colored in accordance with the five Infinity Stones with the Soul Stone missing. Will we get the missing sixth poster featuring these characters after the movie’s release? Or is Marvel trying to say that the missing characters and the missing stone might have something to do with each other? 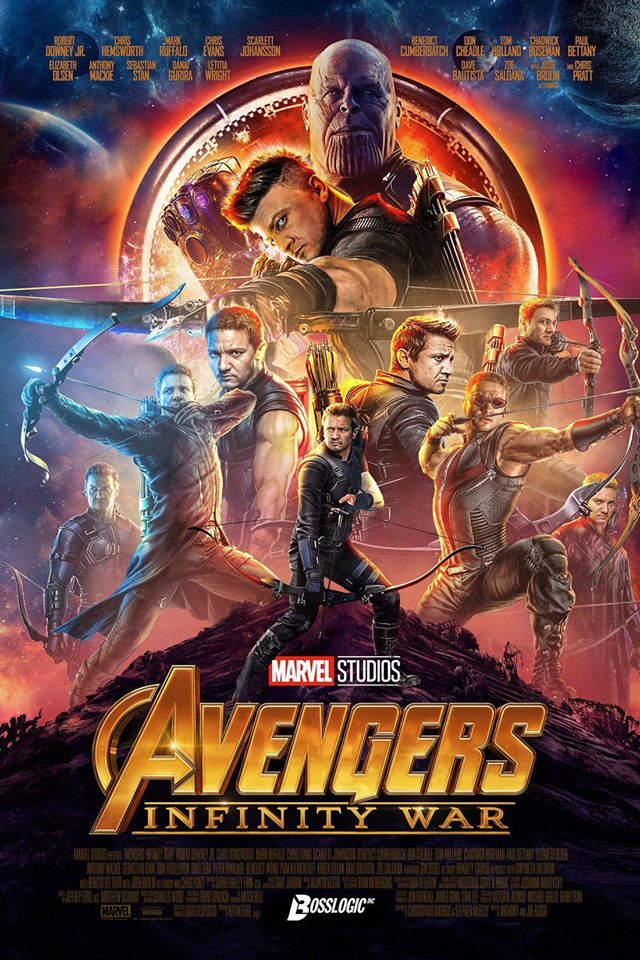 Let us know your thoughts and theories on these posters in the comments below as we all await the inevitable release of Avengers: Infinity War on April 27, 2018.