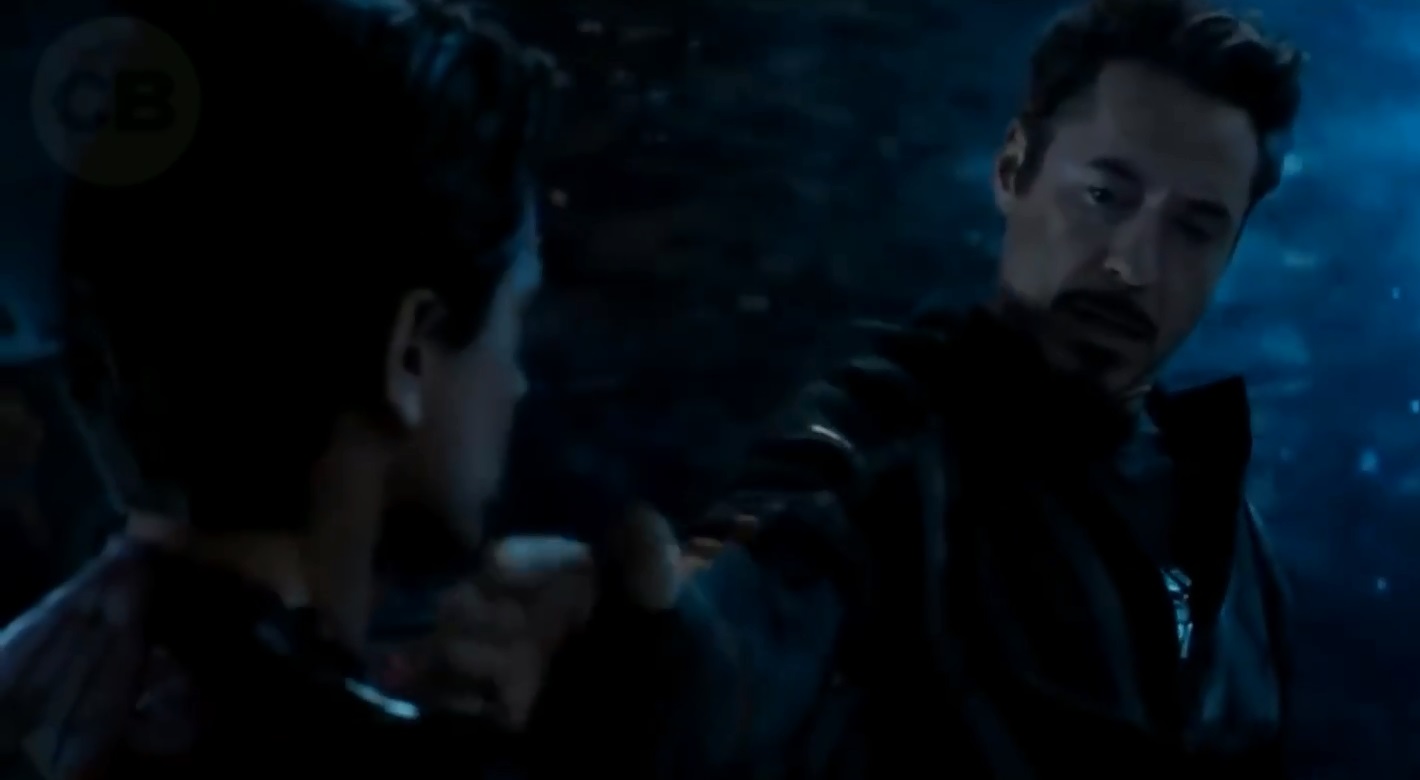 And here come the TV Spots. On the night of the 2018 Halo World Cup Championship, Disney premiered two additional TV Spots for Avengers: Infinity War featuring mostly pre-existing footage but also including a couple of new scenes here and there. These spots are separate from the clip that was shown showcasing Thor’s first meeting with the Guardians of the Galaxy, a scene that has only been teased in trailers and stills released so far.

The first TV Spot features a new snippet where Robert Downey Jr.’s Tony Stark formally declares Tom Holland’s Peter Parker to be an Avenger. Stark is wearing the same dress / jacket he’s seen wearing in almost all footage of him released so far which could give eagle-eyed fans some idea as to when in the movie the scene takes place. There are also a few shots of the Guardians in their ship headed towards Earth (or an alien planet) and while we haven’t seen this in the trailers, we got a look at it in the SDCC Footage released last year.

The second TV Spot has even less new footage, with the only one we were able to spot involving Vision and Scarlet Witch. Vision is undoubtedly in trouble and while in Wakanda, still seems to have his Mind Stone intact. This could mean Thanos and the Black Order will either obtain it by fighting Vision in Wakanda or not obtain it until the climax. Unless of course this is misdirection akin to Thor’s eye and Vision has lost his Gem already.

Disney is wisely choosing eyeball grabbing events to showcase its TV Spots. Expect plenty of more spots and clips to make their way online in the next few weeks. For those wanting their experience to be unspoiled, this might be the time to tread very carefully through the internet over the next few days, until the release of Avengers: Infinity War on April 27.